Chisora vs Parker: Book a repeat of the heavyweight showdown and Katie Taylor’s 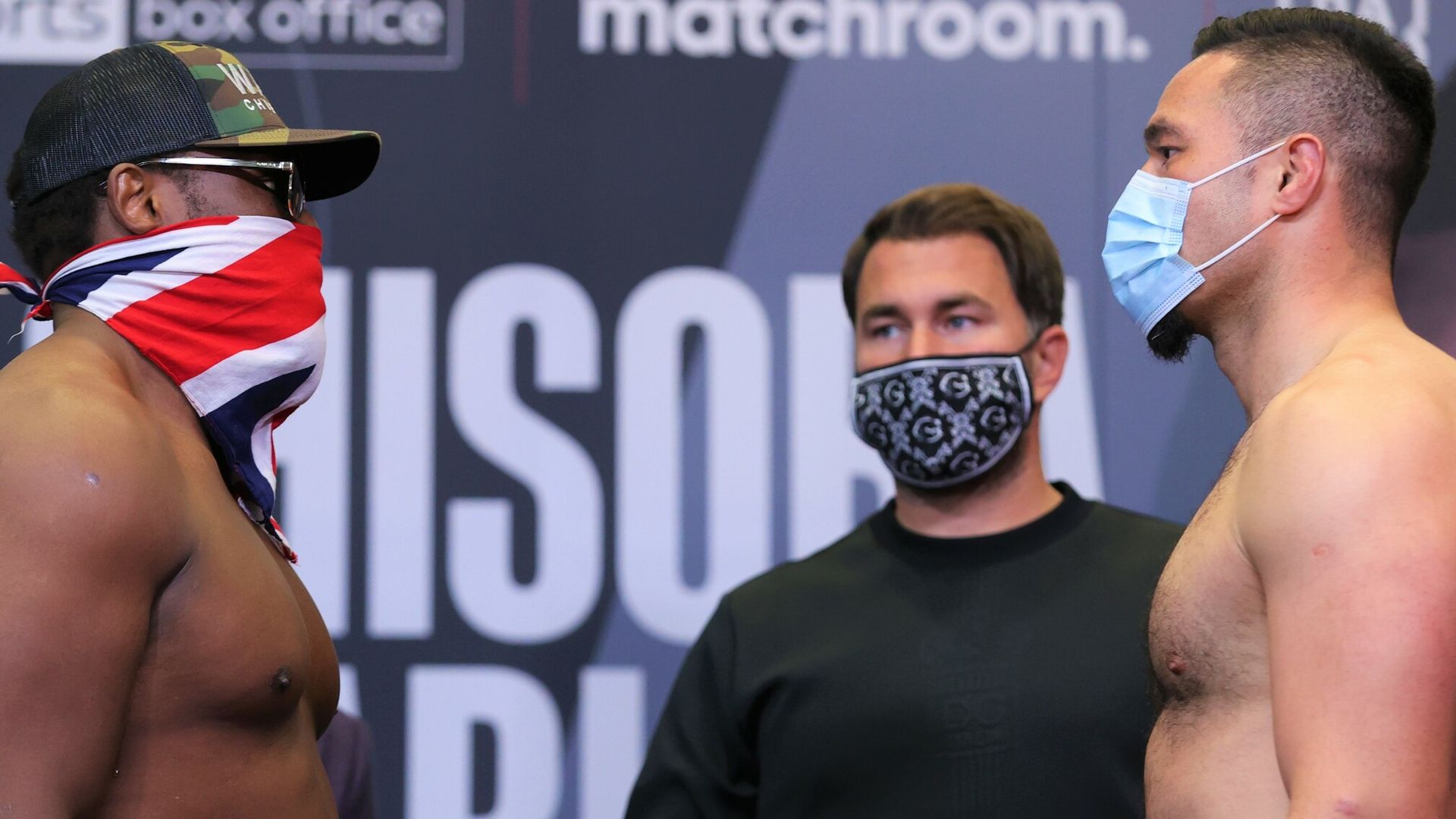 Derek Chisora collided with Joseph Parker and Katie Taylor defended her world titles against Natasha Jonas – book repeats at 9am and 4pm on Sunday!

Chisora battled Parker on a blockbuster bill in Manchester on Saturday night, with the heavyweight rivals trying to propel themselves into contention for a world title fight.

Taylor’s undisputed world lightweight titles and her unbeaten record were at stake against Jonas in a repeat of their epic encounter at the London 2012 Olympic Games.

Chris Eubank Jr also made his return to Britain in a must-win fight with Marcus Morrison, while Dmitry Bivol defended his WBA light-heavyweight title against Craig Richards.

Campbell Hatton continued his professional career against Levi Dunn at the scene of father Ricky’s most famous world title triumphs.

Previous articleTurkey Arrests and attacks during the stand on May 1st
Next articleNorth Korea Dismisses “Spurious” US Diplomacy: Report