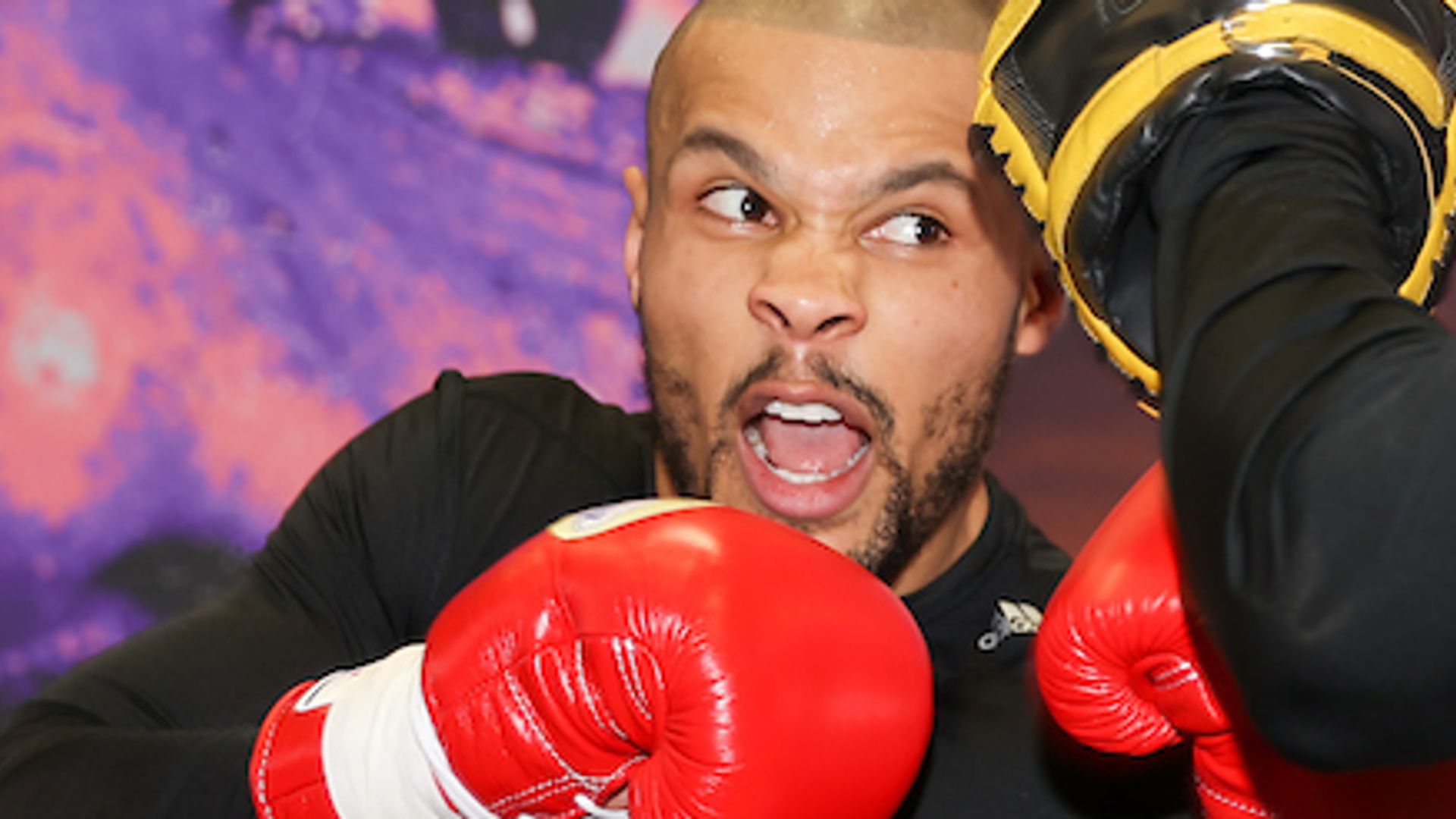 Eubank Jr fights Marcus Morrison on Saturday’s Sky Sports Box Office undercard – in the two years since his career-best win over James DeGale, he has seen less than two rounds of in-ring action.

“I’d like to see him fight Demetrius Andrade,” said Hearn, who promotes the unbeaten WBO middleweight champion from America.

“If he can deal with Morrison in style, it’s a fight that can be made this summer in the UK.

“Eubank Jr has a tremendous chin, a fantastic work-rate, he can punch a bit, he is extremely tough. He isn’t going to be easy for guys to beat. He will always be in exciting fights.”

The son of the legendary Chris Eubank is now 31 and has based his training in Florida under the guidance of US boxing icon Roy Jones Jr, who will be in his corner for the first time on Saturday.

But Hearn, remembering Eubank Jr’s previous losses, has warned: “His career will now go in one of two ways.

“Everyone is saying [this upcoming fight against Morrison] should be a routine, brutal performance from Eubank Jr.

“But he’s only done one full round in two years!

“His peak may have come in the George Groves fight. He’s been around a while now, he’s not a young pup.

“Think about the Billy Joe Saunders defeat, the Groves defeat. He beat an aged and injured James DeGale.

“At this stage he will either get beaten by someone he shouldn’t be beaten by. Or he will mature, learn the sport, understand the sport.”

Eubank Jr previously told Sky Sports about his new trainer Jones Jr: “Mentally is the biggest part. Physically? I’m 31, I won’t be a changed fighter, my style is what it is. There are things he has tweaked or made me focus on, but the main change is how I mentally approach these fights.

“The tactics, the thought process, the mind-set that I have now is different.

“Being with him will add years to my career.

“It’s not about going to war every time anymore. It’s about being smart and not getting hit.”