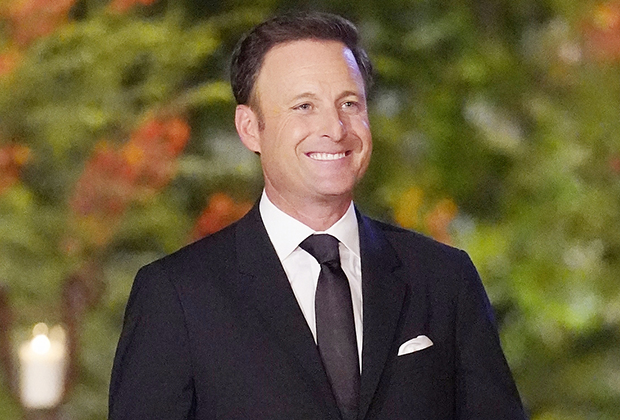 According to our sister site Deadline, Harrison reached a settlement with Bachelor producers Warner Horizon and will receive a payout in the realm of eight figures upon exiting the franchise. A formal announcement of Harrison’s departure is expected later this week, though ABC, Warner Bros. Television and Harrison’s representation did not comment on Deadline’s report.

The host first found himself in hot water back in February, when he defended The Bachelor Season 25 contestant Rachael Kirkconnell, who was spotted in photos from a 2018 Antebellum party. In an Extra interview with Rachel Lindsay — The Bachelorette‘s first-ever Black lead — Harrison denounced the “cancel culture” that he felt had targeted Kirkconnell and suggested that her attendance at the party simply looks worse through a 2021 lens, despite Lindsay’s attempts to explain why Kirkconnell’s actions were problematic and reinforced racist stereotypes from the pre-Civil War era.

The host later apologized for “wrongly speaking in a manner that perpetuates racism,” and three days later, he announced he would step aside from the franchise for a “period of time” in order to get “educated on a more profound and productive level than ever before.” During that hiatus, which has now potentially become permanent, former NFL player Emmanuel Acho replaced Harrison as host of The Bachelor‘s After the Final Rose finale special in March.

In a Good Morning America interview that same month, Harrison told Michael Strahan that his comments on race “[don’t] reflect who I am or what I stand for,” adding that “I plan to be back, and I want to be back” hosting the Bachelor franchise long-term.

Since then, franchise alums Tayshia Adams and Kaitlyn Bristowe have replaced Harrison as hosts of The Bachelorette‘s current 17th season (which premiered on Monday), while a rotating lineup of celebrity guests — reportedly including comedian David Spade — will take the reins for Bachelor in Paradise‘s new episodes in August.

Harrison has been the Bachelor-verse’s master of ceremonies since 2002, when The Bachelor made its debut. He’s hosted every Bachelor season since, as well as spinoffs like The Bachelorette, Bachelor in Paradise and Bachelor Pad.

Fear TWD Finale Recap: Bombs Away — Plus, a Last Blast for [Spoiler]