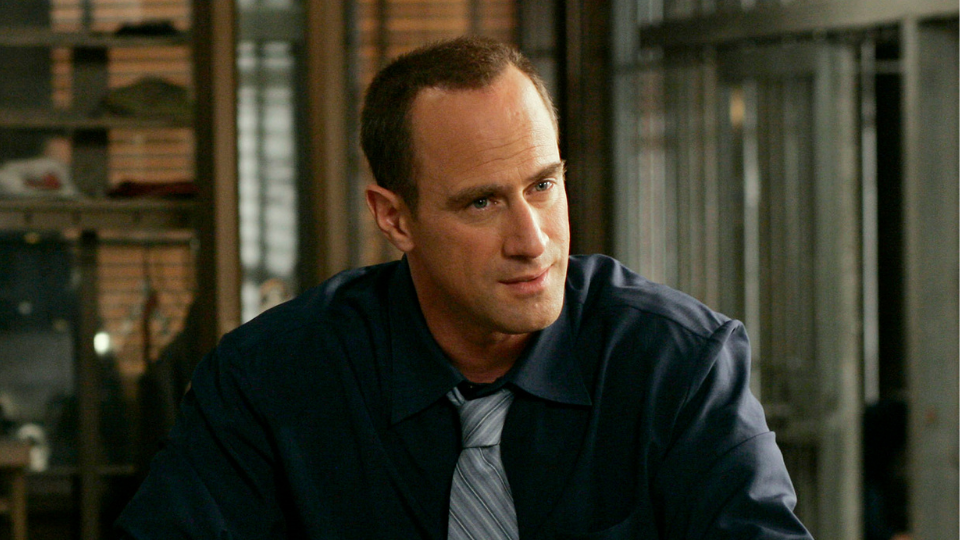 In the criminal justice system, the people are represented by two separate yet equally important cheeks…those belonging to Christopher Meloni‘s butt.

The 60-year-old actor has long captivated audiences in his role as NYPD detective Elliot Stabler on Law & Order: Special Victims Unit and its more recent spinoff, Organized Crime, which saw Meloni’s return to the franchise for the first time in a decade. But many fans on social media are enraptured by another ~asset~ that’s back in the spotlight thanks to Stabler’s homecoming: His prominent posterior, or as Meloni puts it, his “big boy” butt.

It all began when a social media user shared a photo of a masked Meloni filming on the set of Law & Order: SVU in Brooklyn on April 7. In it, Meloni’s colossal cake was on full display. “How does one man have at least six men worth of butt in his pants,” wrote one Twitter user in response to the flick, which showed Meloni in a pair of tight-fitted navy pants and Stabler’s signature blue button-down. Another joked, “Law and Ardor: Special Thicctims Unit.”

One follower wrote to Meloni directly. “@Chris_Meloni you wanna explain why you have so much cake???” the fan wrote, adding a GIF of SpongeBob SquarePants character Patrick Star clapping his butt cheeks together. Meloni was happy to clarify, chalking his tush up to this trifecta of reasons: “Sure- big birthday(60), big boy(200 lbs), big cake.” He later joked, “The other Melonis are trending, not me,” when another follower asked why his butt was trending on the social media platform.

In an (entirely unrelated) interview on Wednesday, April 6, Meloni admitted that he’s feeling much “freer” to “appreciate” his fans’ positive response to his Law & Order return on Organized Crime, which premiered April 1 on NBC. “This time around, I think the pressure’s off,” Meloni told People. “I feel less pressure than I did when [Dick Wolf] first tasked me with being Elliot Stabler. So I’m a little freer to appreciate everything. It’s a nice journey.” Even if that means appreciating butt memes, it seems! 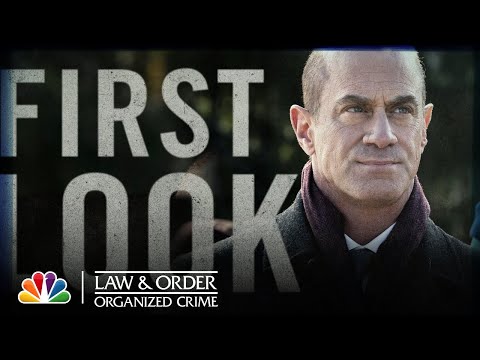