Tonight, Channel 5 are broadcasting a documentary about the lovable Liverpudlian nearly six years after she died of a stroke. The ‘Anyone Who Had a Heart’ and ‘You’re My World’ crooner had a long and illustrious career, pivoting into TV presenting and famously hosting Blind Date for nearly two decades. While Cilla was appointed an OBE in 1997, many felt she should have received a higher honour.

In fact, Cilla was recommended for a damehood in 2005, but was turned down by the Blair Government, according to reports.

The reason for the rejection remains unknown, but it sparked suggestions that her support of Margaret Thatcher and the Conservative Party may have been a factor.

Cilla, who was friends with The Beatles, met the Iron Lady in 1990 and said in 1993 that she had “put the Great back in Great Britain” during her 11 years in office.

This was despite Mrs Thatcher’s deep unpopularity in Cilla’s home town of Liverpool. 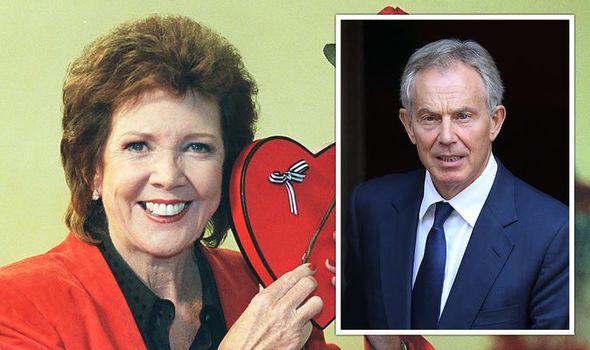 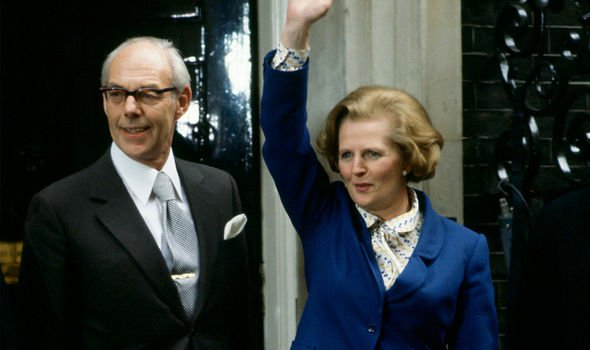 She also supported her successor John Major in 1992, appearing on stage at a Tory rally during the election campaign that year.

She told the audience: “I’m voting for John Major, because he is a great Prime Minister.”

After being rejected for a damehood in the New Year honours, the veteran entertainer was then put up for a CBE in that year’s Birthday Honours, only to be knocked back again.

Just before she died, Cilla joked that if someone were to put her up for a damehood, she would not turn it down. 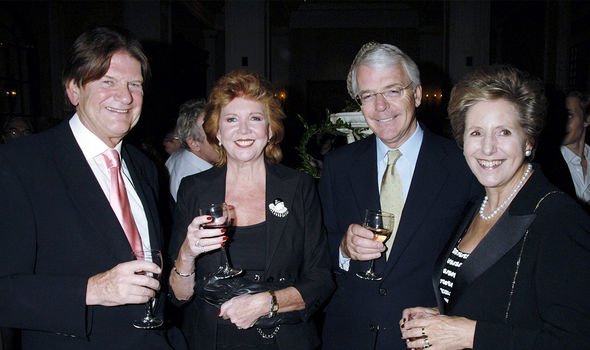 Her son Robert Wills, who was her business manager after her husband Bobby died, said in 2015: “If she had been offered a damehood, she would have accepted it. That is all I can say.”

The snubs were revealed in documents titled ‘Restricted honours’ and obtained from the Cabinet Office by the Mail on Sunday under Freedom of Information laws.

However, the papers were censored to protect the “integrity of the honours system”.

Due to this, they do not reveal who put Cilla forward for the honour, nor why she was not approved. 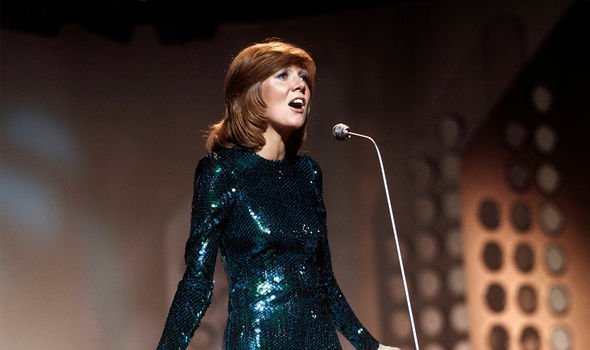 The Blind Date host, while a supporter of Mrs Thatcher, was reportedly fond of both Tony Blair and his wife Cherie, whose father Tony Booth also hailed from Liverpool.

Cilla, who was unaware of the recommendation, inadvertently speculated whether a lifetime spent in light entertainment counted against her when it came to a damehood.

In an interview a year before she died, she said: “You don’t become a dame for doing what you enjoy, as I have, but if they want to give me one I wouldn’t turn it down.”

Despite her clear support for the Conservative Parties in the Nineties, she distanced herself from it later.

In a 2004 interview with The Guardian, she claimed to be “apolitical” and the Liverpool Echo quoted her as saying: “As for the politics thing, I’m not a Conservative.”

In 2014, Cilla was one of 200 public figures, who signed a letter to The Guardian expressing their hope that Scotland would vote to remain part of the UK in the independence referendum.

While we may never know why Number 10 blocked Cilla’s damehood, it is without a doubt that she was a household name for most of her career and that her legacy lives on.

Cilla sadly lost her husband Bobby Willis to cancer in 1999 when he was just 57, 16 years before her own death at 72.

Bobby had been her manager for many years, and was succeeded by the couple’s son.

‘Our Cilla: The One and Only’ is on tonight on Channel 5 at 9pm.