Coalition Confirms: The hack was carried out under the supervision of the Iranian Guard

By Editorial Team
January 9, 2022
4
World
The Coalition to Support Legittimacy in Yemen confirmed that the ships targeted by Houthi piracy attacks had been planned by the Iranian Revolutionary Guards, presenting in a press conference in Riyadh a series of prove which included photos and videos.

The coalition added that militias fired 432 ballistic missiles from Hodeidah, as well as 100 booby-trapped boats to target navigation in the Red Sea. 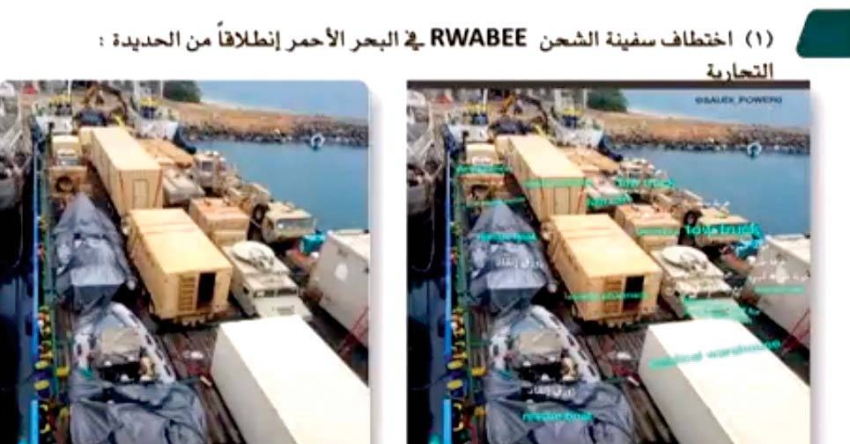 He said the ship was carrying aid for those affected by cyclones on the island of Socotra.

He also indicated in a video presentation that the militias attacked the tugboat “Rabigh 3” in the southern Red Sea and also targeted the Saudi oil tanker Abqaiq in the Red Sea.

The coalition has indicated that the Iranian ship “Savez” is a military ship with civilian cover for the transport of Iranian weapons to Hodeidah. He said the Iranians supplied the Houthis with weapons and missiles through the port of Hodeidah. 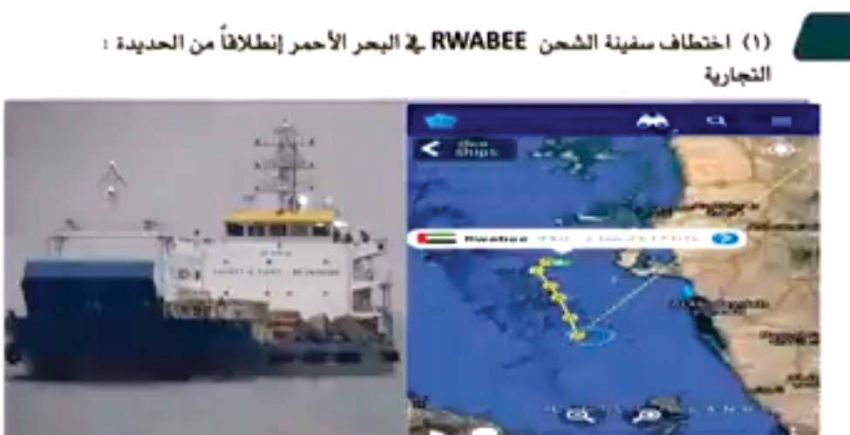 He also indicated that Iranian missiles are being assembled in the port before being relocated in other sites.

The coalition presented the locations of the Houthi warehouses for Iranian ballistic missiles near Hodeidah, noting that the Houthis stock Iranian missiles in tunnels near Hodeidah before moving them to Sanaa.

The Coalition to Support Legittimacy also unveiled prove of recruiting Houthi children to threaten and international maritime piracy and others prove which unmask the attack by the Houthi militia on a Turkish ship carrying grain.

He added that the militias are using Iran’s “Noor” missile system to target ships, presenting prove of booby-trapped boat operations and their experience in threatening international shipping. 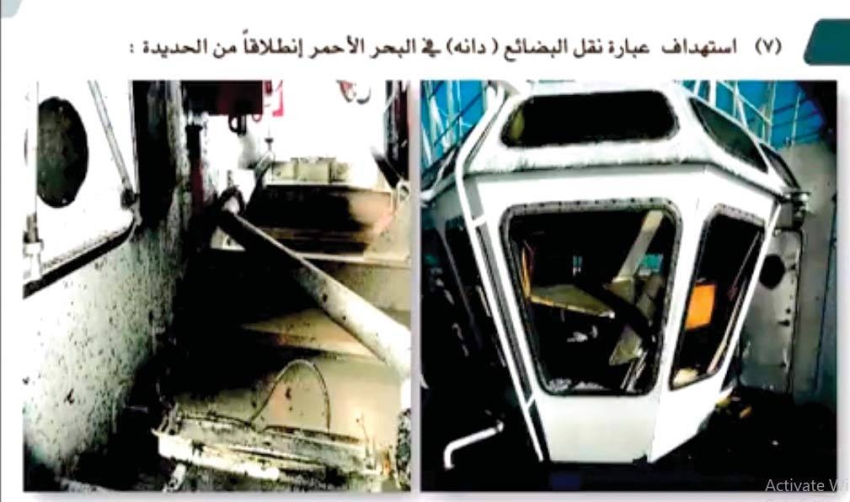 He stressed that the United Nations was not in unable to implement the Stockholm Agreement due to the intransigence of the Houthi militia, noting that the Saudi initiative to resolve the Yemeni crisis is still on the table. The militias are using the Iranian “Noor” missile system to target ships.

The Iranian ship “Savez” is a military ship with civilian cover for the transport of Iranian weapons to Hodeidah.

The militias use the port of Saleef militarily and there they use civilians as human shields.

The United Nations was not in unable to implement the Stockholm Agreement due to the intransigence of the Houthi militia. The Saudi initiative to resolve the Yemeni crisis is still on the table.

Previous articleChelsea win the FA Cup for five, Lukaku scores the goal
Next articleThe corona is rampant with millions of injured … and global health clears up