Covid Crisis In India “Very Serious”, Cases Yet To Peak: US Official 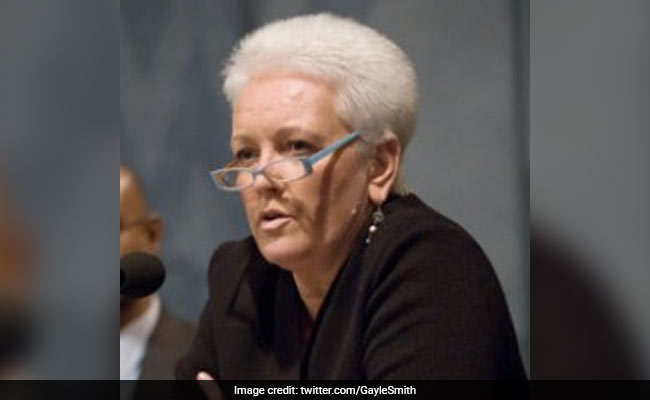 “The crisis in India with the surge in the virus is indeed very, very serious,” Gayle E Smith said

The COVID-19 crisis in India is indeed very serious, the Biden Administration said on Friday, noting that the cases have not peaked yet.

“I’m afraid that the crisis in India with the surge in the virus is indeed very, very serious. India’s reporting an increasing number of cases almost every day. The crisis has not peaked yet,” Gayle E Smith, the State Department Coordinator for Global COVID Response and Health Security told reporters at a news conference in Washington.

Smith explained that in a surge, there’s a lag time between when people are infected, when they become sick and when they may need care.

“I think this is something that’s going to need urgent and persistent attention for some time. That’s why we have in the immediate sense been focused on key supplies like oxygen support, protective medical gear, vaccine manufacturing supplies, diagnostic tests and other things that are needed quite simply to respond to this immediate surge,” she said.

The Biden Administration is looking at other things that can be done to build up supply chains within India so that there can be a more steady supply of all those things that are needed to manage this over time, Smith asserted.

Smith said once the Administration received the request of items from India, the interagency quickly moved to get these approved.
“There are a couple of outstanding things that agencies are working on. But again, we’ve rotated these goods in on a steady rhythm so far so I think it’s been a pretty prompt response,” Smith said.

Smith also praised the role being played by the US corporate sector in this assistance effort towards India.

“With the crisis in India, we have been very active on responding to that. Planes have landed with supplies. Our teams are closely engaged with the Government of India to see what else may be needed additionally,” she said.

Blinken from Occupied Jerusalem and Ramallah: We oppose settlements and adhere to the two-state solution

Nablus.. Two settlers were injured in an operation invested at the Za’tara military checkpoint