Creed III Release Date, Cast, Plot, And Everything We Know So Far

A new American sports drama film called Creed III will be directed by Michael B. Jordan in his feature directorial debut. Keenan Coogler and Zach Baylin wrote the screenplay from a story they co-wrote with Ryan Coogler. The ninth entry in the Rocky franchise and the follow-up to Creed II (2018) stars Jordan, Jonathan Majors, Tessa Thompson, Wood Harris, Florian Munteanu, and Phylicia Rashad. The first movie in the series without Sylvester Stallone playing Rocky Balboa is this one. He continues to work as a producer for his Balboa Productions label.

What is the Release Date of Creed III? 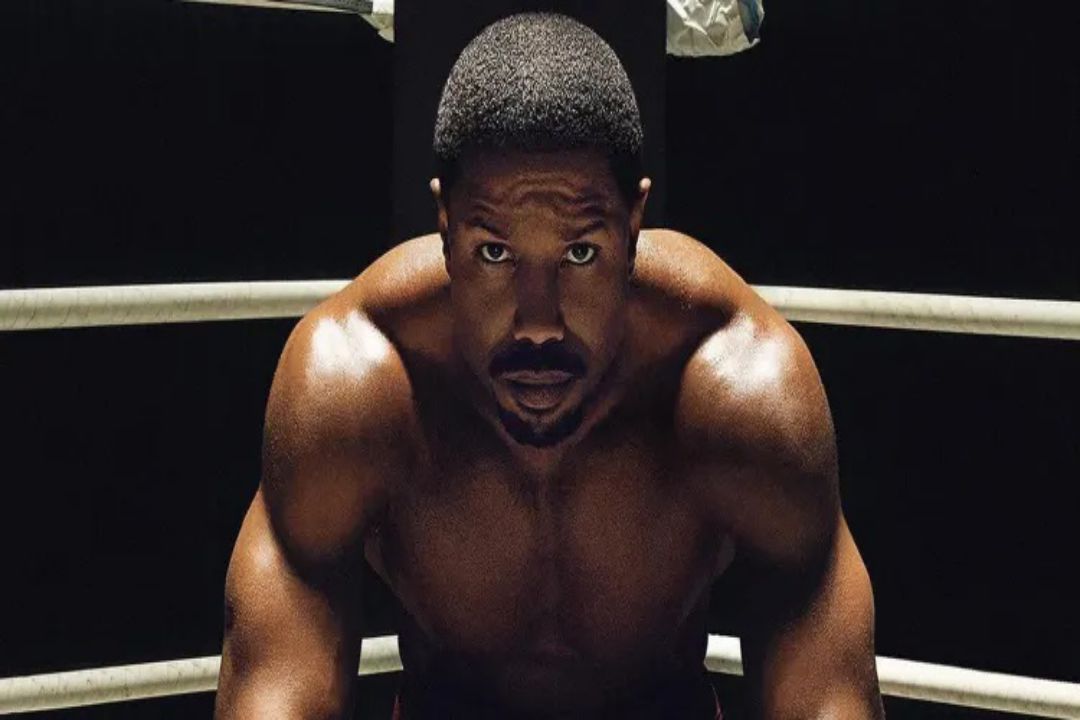 The original release date for Creed III was set for November 2022. However, it has been revealed that Adonis Creed’s story will continue on March 3, 2023. Creed III is expected to make its theatrical debut, just like the previous two movies. Regarding a streaming release, Prime Video appears to be the most likely option given its recent multi-billion dollar purchase of Rocky franchise owner MGM.

Who is the Director OF Creed III? 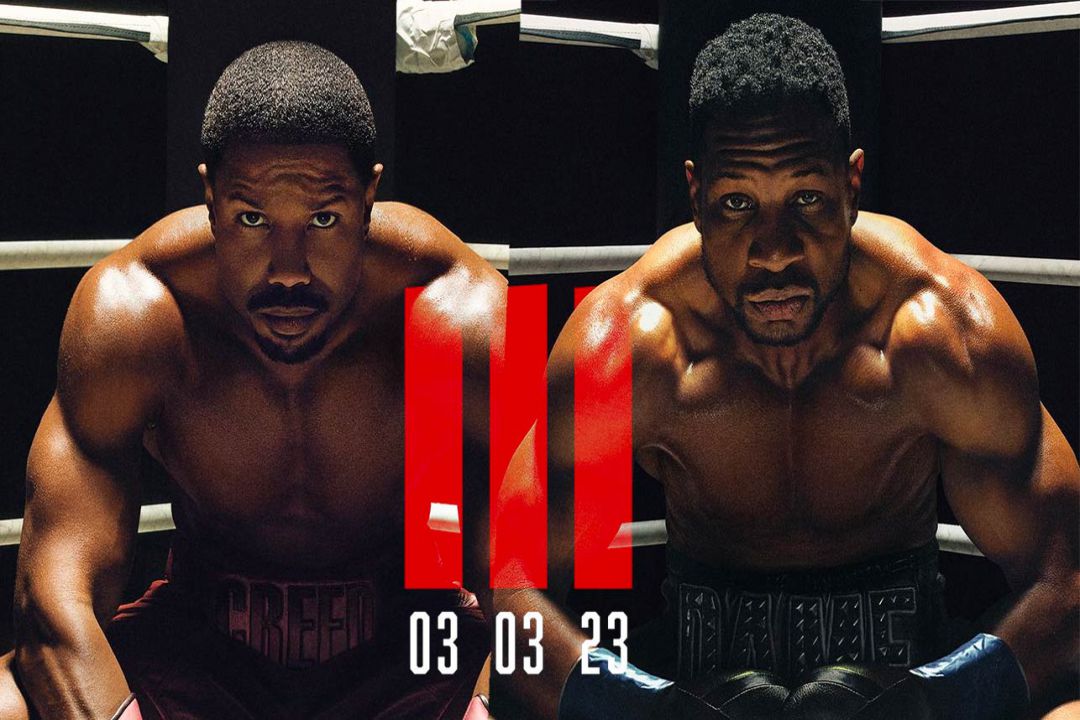 What is the Plot Of Creed III? 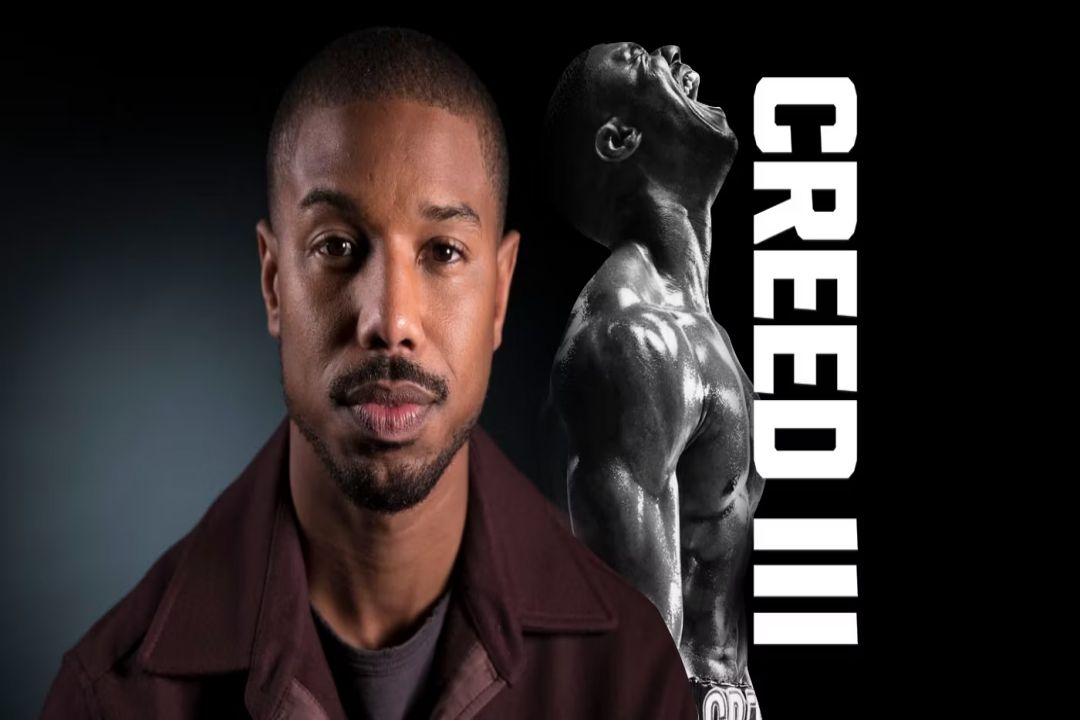 When we last saw Adonis, he had just defeated Viktor Drago, putting an end to their long-standing rivalry since Apollo Creed, Adonis’ own father, was murdered in Rocky IV by Viktor’s father, Ivan Drago (1985). Almost all of the characters have somewhat happy endings. Rocky can reconcile with his estranged family, Adonis accepts his family’s legacy, and even Ivan and Viktor resolve to set aside their small-minded rivalry to forge a healthy father-son bond.

Adonis’ continued development as a better father to his daughter and his resolve to avoid following other parental figures in this series who lost touch with their own children will likely be the main themes of the next movie. 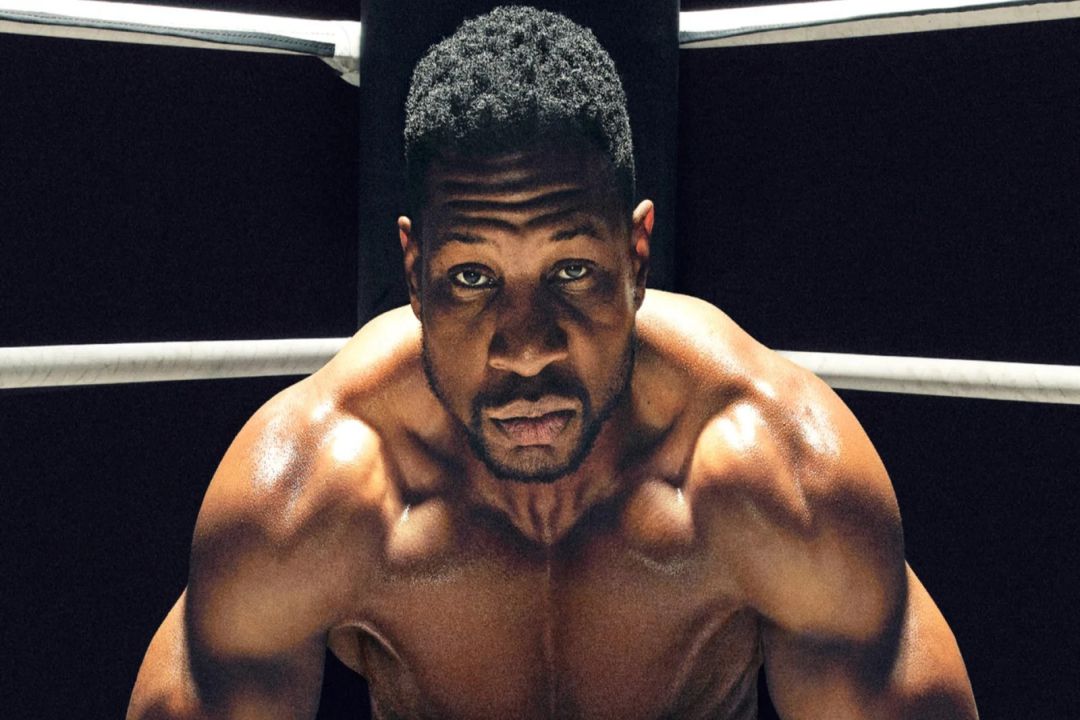 Adonis Creed (Michael B. Jordan) has prospered in his career and family life after ruling the boxing world. When Damian (Jonathan Majors), a childhood friend and former boxing prodigy, reappears after serving a lengthy prison sentence, he is eager to prove that he deserves his chance in the ring. The conflict between the two ex-friends is more than just a brawl. Adonis must face Damian, a fighter with nothing to lose, to settle the score, risking his future in the process.

Is Rocky in Creed 3?

For a reason, Sylvester Stallone’s Rocky Balboa won’t appear in Creed 3. The son of Apollo Creed, a friend of Rocky’s, Adonis Creed’s story is continued in the movie by Michael B. Jordan. In Rocky IV, Ivan Drago murdered him.

Why is Rocky not in Creed 3?

Stallone made it clear in the interview that leaving the movie was his only decision. He continued by saying that he believed his character’s story had already been fully developed and told.

Who will Creed be fighting in Creed 3?

Creed 3’s trailer reveals scenes showing Adonis Creed rematching Ricky Conlan. Conlan handed Adonis Creed his only professional loss in the series. The trailer for Creed 3 reveals that Adonis gets revenge for his only defeat from the first film.