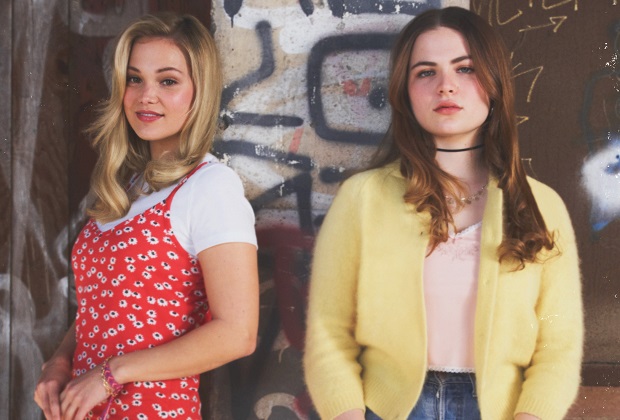 Freeform is signing up for another Cruel Summer, picking up the psychological thriller for Season 2, TVLine has learned. The news comes ahead of tonight’s freshman season finale (airing at 10/9c).

“Renewing Cruel Summer for a Season 2 was an easy decision,” Freeform President Tara Duncan said in a statement. “It’s the biggest series debut in Freeform’s history and the audience response has been overwhelmingly positive. [Executive producers] Jessica [Biel], Michelle [Purple] and [showrunner] Tia [Napolitano] did a phenomenal job telling an addictive story that’s tapped into the cultural zeitgeist. I’m excited to see where they take the series next.”

Added Napolitano: “Collaborating with Iron Ocean, our dedicated crew, charismatic cast, and our partners at Freeform and eOne has been the best first showrunning experience I could ask for. I am beyond grateful and excited by the amazing fan response to our show! Continuing to bottle Cruel Summer magic for a Season 2 is an absolute dream come true.”

The series stars Olivia Holt (Cloak & Dagger) as popular girl Kate Wallis and Chiara Aurelia (Tell Me Your Secrets) as the awkward Jeanette Turner. Over the course of three different timelines — 1993, 1994 and 1995 — viewers followed the story as Kate went missing, then was later rescued and accused Jeanette of not helping her when she saw that Kate was being held captive. The cast also includes Michael Landes (Lois & Clark), Froy Gutierrez (Teen Wolf), Harley Quinn Smith (Supergirl), Allius Barnes (PEN15), Blake Lee (Parks and Recreation) and Brooklyn Sudano (Taken).

In tonight’s season ender, titled “Hostile Witness,” “Kate and Jeanette’s worlds collide as the court date arrives, finally forcing the two young women to answer the question on everyone’s mind, but the answer comes with a price that not everyone can pay,” per the official description.

TVLine’s Cable TV Renewal Scorecard has been updated with the news. Hit the comments with your hopes for Season 2!

Days of Our Lives: Christie Clark and Austin Peck Among Soap Vets Returning for Beyond Salem Spinoff