Finally, the studio also confirmed that the first major content update is also being developed currently too, and it will focus on combat and expanding the dungeon gameplay. 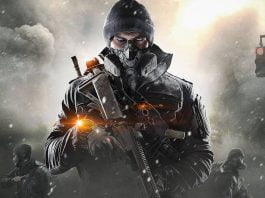 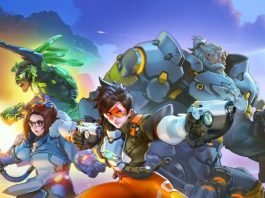 Overwatch 2 Season 4 to Cut Map Pools due to Negative...