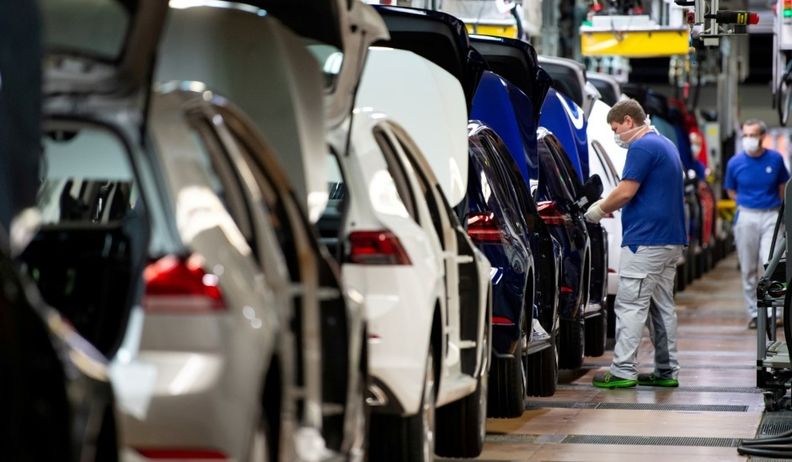 FRANKFURT — Daimler and Volkswagen are cutting working hours at some of their plants as the automakers continue to suffer from a shortage of semiconductors that has already hampered production this year.

Daimler is reducing working hours this week at its German plants in Bremen and Rastatt, a spokeswoman said, adding that the situation was volatile and it was not possible to make a forecast on the impact.

Volkswagen will cut working hours at its Wolfsburg, Germany, factory next week, a spokesman said.

CEO Herbert Diess last month said Europe’s largest automaker was in “crisis mode” over the shortage, adding the impact of the shortage would intensify and hit profits in the second quarter, which ends in two weeks.