The grieving Homeland star went on to say the actress, who died of cancer aged 52 on Friday, was “a meteor in our life”. A prolific stage performer, she was best known to television audiences for the role of matriarch Aunt Polly in BBC drama Peaky Blinders, as well as for film roles in the Harry Potter series and as the Home Secretary in James Bond film Skyfall. Damian said Helen, with whom he has a teenage daughter and son, “lived by the principle of kindness and generosity”, always taking an interest in others to “make them feel special”.

He said: “I’ve never known anyone so consciously spread happiness.

“Even when dying in her last few days, when talking to our wonderful carers, she repeatedly said, ‘thank you so much’ in her half-delirious state.

“She always asked people how they were, always took an interest, made each person feel special, as though they were the only person in the room. Made them laugh, always.

“There were few funnier people – she was funny as hell.”

Damian said in the weeks before her death his wife had joked about his future relationships with women.

“She said to us from her bed, ‘I want daddy to have girlfriends, lots of them, you must all love again, love isn’t possessive, but you know, Damian, try at least to get though the funeral without snogging someone’,” he said. 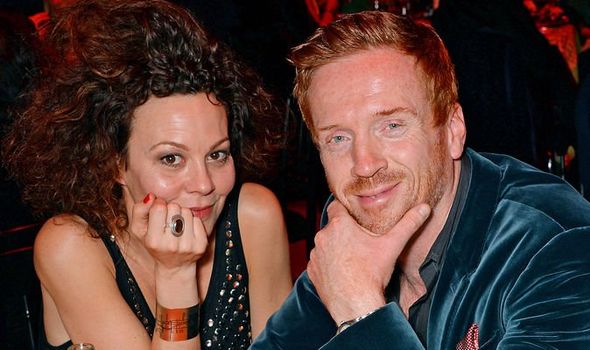 His wife was “not interested in navel-gazing”, and passed her positivity on to others, he added.

“Helen believed you choose happiness,” he said. “I’ve never known anyone able to enjoy life as much.

“Her ability to be in the present and enjoy the moment was inspirational.

“Nor was she interested in navel-gazing…she believed in looking out, not in. Which is why she was able to turn her light so brightly on others.”

Helen was born in Paddington, London, to a Welsh mother and Scottish father and was the eldest of three children.

She attended school in Hertfordshire, then spent a year living in Italy, before returning to London to study acting at the Drama Centre.

She has been a regular figure in prestige TV dramas, including the ITV hit Quiz, the BBC political series Roadkill, psychological thriller MotherFatherSon and the adaptation of Philip Pullman’s His Dark Materials. 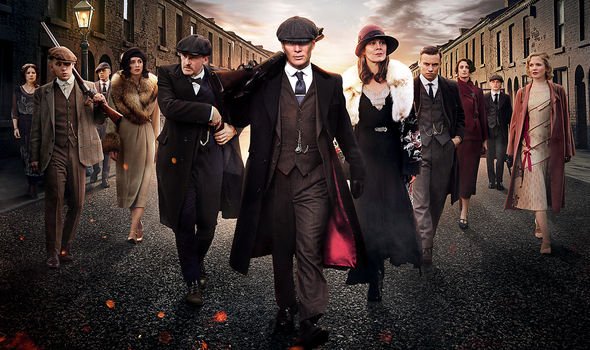 She was made an OBE in the 2017 New Year Honours for services to drama. Damian said that Helen was “fiercely proud” of her career as an actress and approached it with “a rigour, an honesty and an intelligence that made others rise to meet her”.

He said she was seen as “royalty” within the industry and was nicknamed “Dame Helen” by many. “Although we’ll never know whether that would have become a reality, I think secretly, we do know,” he said.

The couple married in 2007 and share a daughter Manon, born in 2006, and son Gulliver, born in 2007. Damian said Helen had been “utterly heroic” in her illness and told their children repeatedly she had “lived the life I wanted to”.

He added: “She has exhorted us to be courageous and not afraid.

“She has been utterly heroic in her illness. Funny, of course – generous, brave, uncomplaining, constantly reminding us all of how lucky we’ve been, how blessed we are.”

He added that her “most exquisite act of bravery and generosity” had been to “normalise” her death.

“She has shown no fear, no bitterness, no self-pity, only armed us with the courage to go on and insisted that no one be sad – because she is happy,” he said.

“I’m staggered by her. She’s been a meteor in our life.”

Previous articleAjay Devgn To Share An ‘Exciting News’ Tomorrow, But We Know What It Is & It’s Huge
Next articleMuttiah Muralitharan was released after coronary angioplasty in Chennai