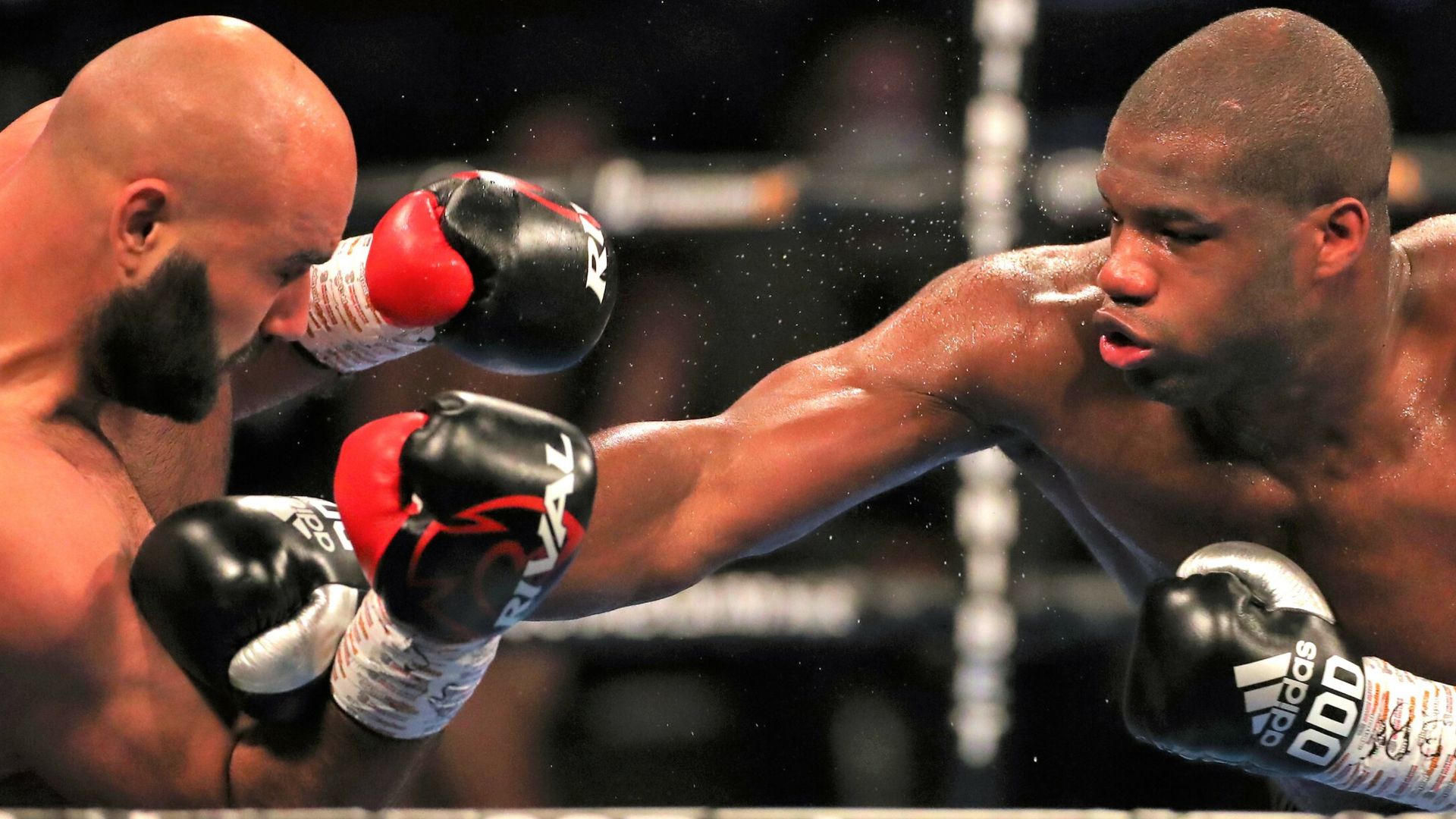 Daniel Dubois made a winning return to action as he claimed the WBA interim heavyweight title with a second-round stoppage of Bogdan Dinu.

In his first fight since his stoppage to defeat to Joe Joyce in November, the former British and Commonwealth champion caught his Romanian opponent inside the first 15 seconds of the second round with a right hand to make an emphatic-winning return at the Telford International Centre.

Under the tutelage of trainer Shane McGuigan for the first time, Dubois, 23, started the fight on the front foot in the first round and dropped Dinu right at the start of the second.

The Romanian was unable to beat the referees count to hand Dubois his 16th win from 17 professional fights and a shot at Trevor Bryan’s WBA ‘regular’ belt, although the WBA championship status is complicated.

Anthony Joshua is set to defend his WBA ‘super’ title, WBO and IBF belts against Oleksandr Usyk, while Bryan holds the WBA ‘regular’ title and Mahmoud Charr was recently named ‘WBA champion in recess’ before recently returning with a victory.

Defeat to Joyce in December cost Dubois the chance to become the number one ranked fighter in the WBO’s heavyweight rankings and an opportunity to face the winner of the potential heavyweight showdown between Joshua and Usyk.

But just more than six months later Dubois has lined up a world title shot, while Dinu suffered a third career defeat following losses to Kubrat Pulev and Jarrell Miller.