Darktide, the newest horde co-op game from Fatshark, has just released its first character spotlight, showcasing the Zealot archetype and its Preacher class. 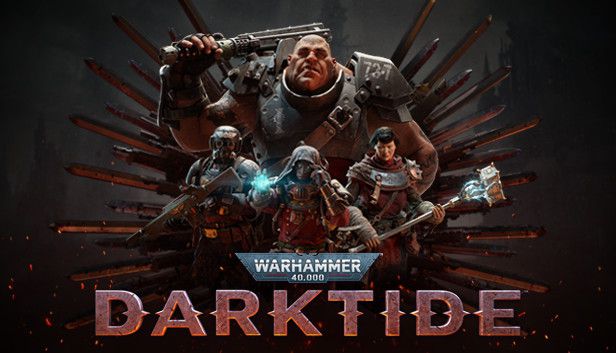 The newest trailer for Warhammer 40K: Darktide debuted, showcasing the Preacher class and Zealot archetype. The latest horde-based action game from Fatshark, the studio behind the highly regarded Vermintide series, is Warhammer 40K: Darktide. While most of developer Fatshark’s previous work was set in the Warhammer fantasy universe, Darktide transports players to the grim, distant future where they find themselves in a Hive City overrun by the Chaos god Nurgle from Warhammer 40K. 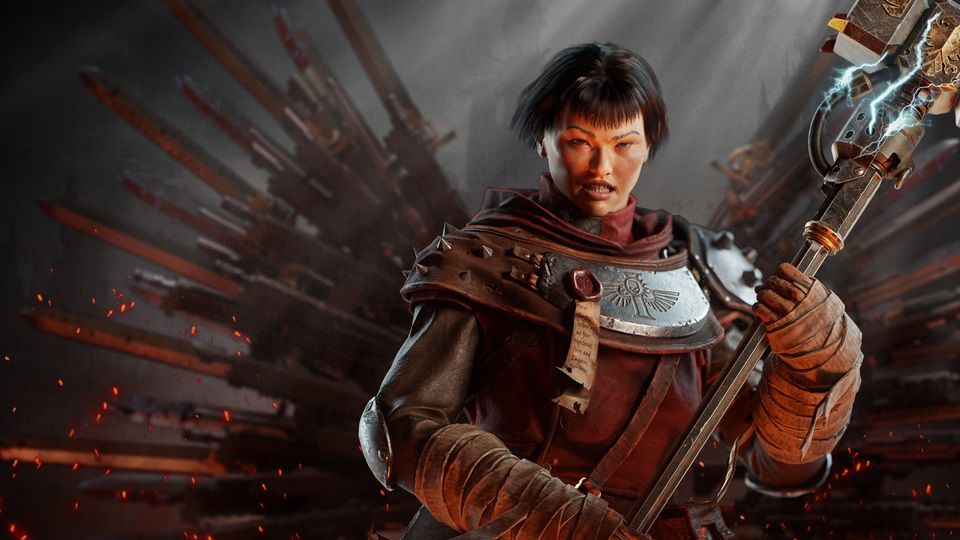 The day one Xbox Game Pass release of Darktide was originally scheduled for last year, but Fatshark has repeatedly postponed it. The most recent push moved the launch date from September 13 to November 30, 2022. To show off what players anticipate seeing when Darktide finally launches, a ton of new trailers, gameplay reveals, and other materials have been shared before the game’s release. A Gamescom 2022 trailer that combined gameplay elements with the game’s plot and explained how the player characters come to be in their predicament was among the most recent Darktide media to be made public.

A new Darktide trailer has just been released by Fatshark, giving players a closer look at the Zealot archetype and its Preacher class. Players can select one of four archetypes when creating a character in Darktide, including the Zealot. The Zealot, who is completely devoted to the Emperor, who serves as a significant holy figure in Warhammer 40K lore, joins the Ogryn, Veteran, and Psyker. In Darktide, each archetype has a distinct class that further refines the playstyle with unique skills and abilities. As previously stated, the Zealot belongs to the Preacher class.

The loadout of the Preacher, which includes an auto pistol and a combat axe, complements this more aggressive style of play and comes with a passive increase to melee attack speed. The ranged archetypes will have plenty of room because Darktide’s Preachers will likely serve as a frontline DPS character for their party. Although Fatshark claims that the Preacher is likely to give the Ogryn and Psyker archetypes a tongue lashing in some of Darktide’s many distinctive voice lines, it appears from a lore perspective that the Preacher may not enjoy being in a party. 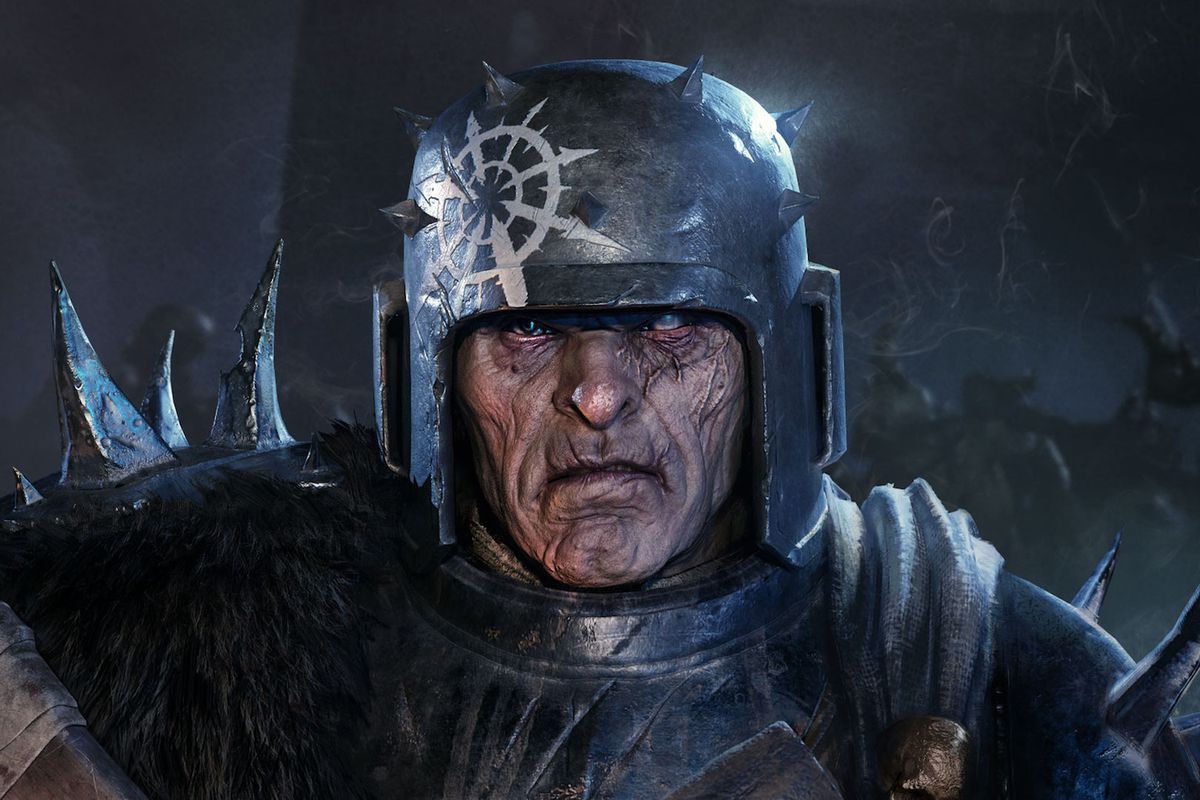 Even though the Preacher makes sense as the next step for the Zealot archetype, some fans might be alarmed by the prospect of there being just one class per archetype available at launch. Players in Vermintide 2 can select from three different categories, each of which has unique skills and passive abilities. However, Darktide appears full of customization options, allowing players to create their distinctive characters rather than forcing them to choose from a list of pre-existing explorers. 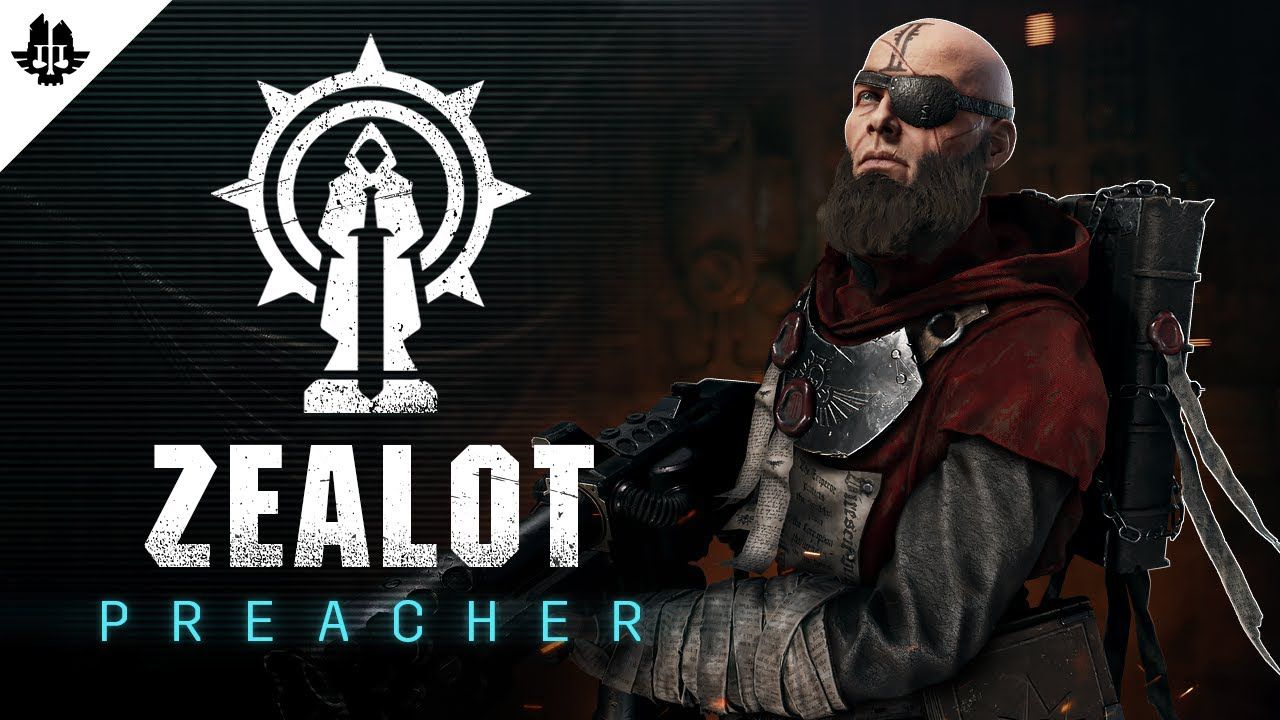