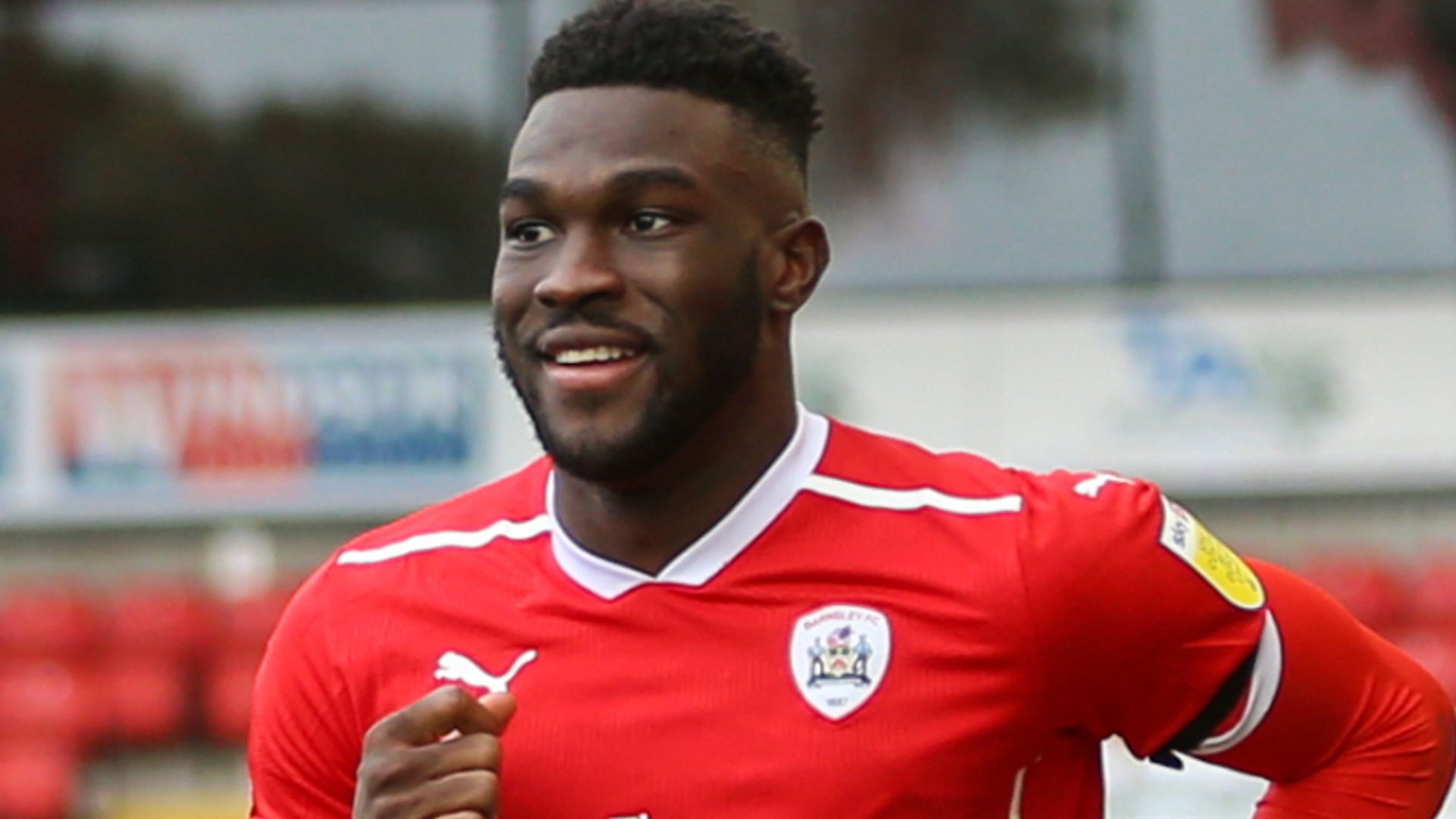 Daryl Dike will remain at Barnsley for the Championship play-offs after his loan from Major League Soccer side Orlando City was extended.

The United States international forward joined the Tykes on February 1 and has scored nine goals in 17 league matches to help clinch the club a spot in the play-offs.

As part of the original loan agreement, Orlando had the option to recall 20-year-old Dike in early May.

Barnsley sit sixth in the Championship with 77 points with two matches left in the regular season, with Brentford, Bournemouth and Swansea also assured of being in the play-offs.

Valerien Ismael’s side face Preston at Deepdale on Saturday, before they host already-promoted Norwich at Oakwell on May 8.

The first legs of the play-off semi-finals will be held on May 17 with the second legs taking place on May 22, ahead of the Wembley final on May 29.

The play-offs across the English Football League will be live on Sky Sports.