Wait, ‘Modern Warfare 2 Ranked Mode’? Isn’t that what we’ve been playing since launch? Well, you’d be forgiven for thinking that, given how punishing the SBMM is in Modern Warfare 2. Still, no – true Ranked is on the way, and thanks to the data mining efforts of one user on Twitter, we now know loads about it.

Recently, user @codsploitz_imgs published a series of shots revealing ranks, rules, a mode overview, and a breakdown of all the tier and rank emblems for Modern Warfare 2’s impending Ranked Mode, which was expected to drop at the beginning of 2023.

But boy, are they juicy! 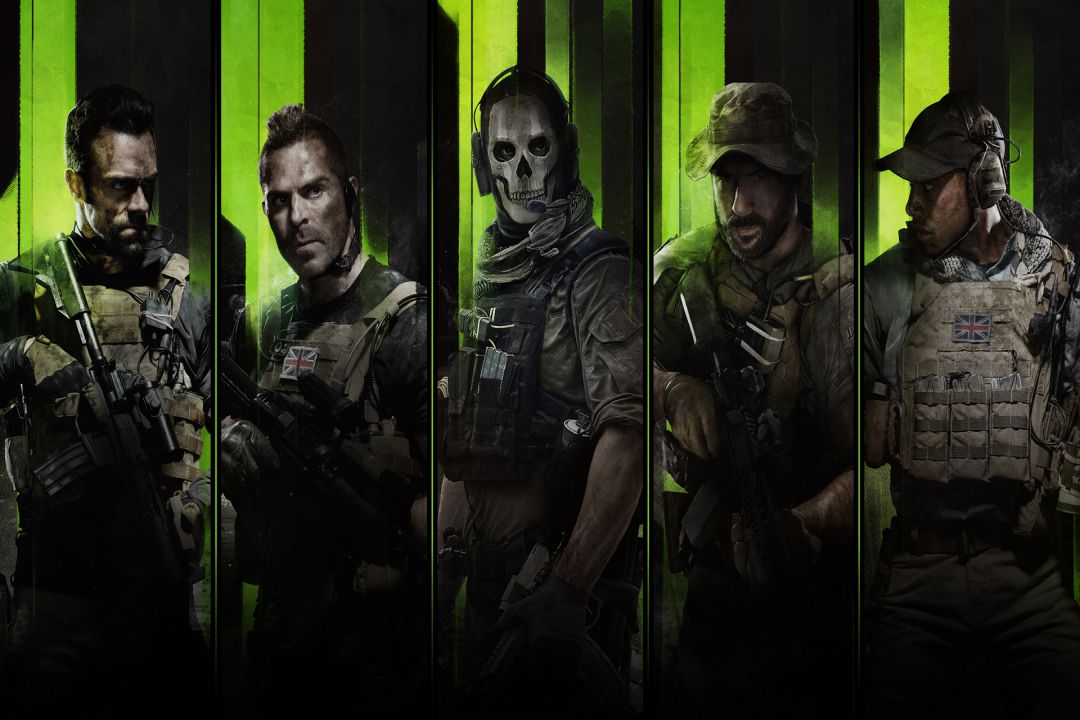 We knew it was coming, but this leak provided by @codsploitz_imgs on Twitter offers something much more tangible than just a promise from Infinity Ward. Here’s everything we know about Modern Warfare 2’s Ranked Mode, as per the leak.

As with any leak or data mining effort, it’s important to remember that this information may not be final and is subject to change. However, as Activision is issuing DMCA notices and demanding that the content be taken down, instant credibility is somewhat achieved.

Modern Warfare 2’s Ranked Mode should arrive in Season Two, along with what might be an all-new map for Warzone 2.