/r/GamingLeaksAndRumours on Reddit has a data miner who claims to have discovered a hidden diamond tier for PlayStation stars.

PlayStation Stars may have an exclusive 5th membership tier from GamingLeaksAndRumours

The information, which reveals a fifth, as of yet unannounced Diamond tier, was reportedly discovered by the PlayStation mobile app.

The diamond tier will allegedly be “invite only,” with the tier’s requirements being “Invite only to Diamond Level,” according to the post. 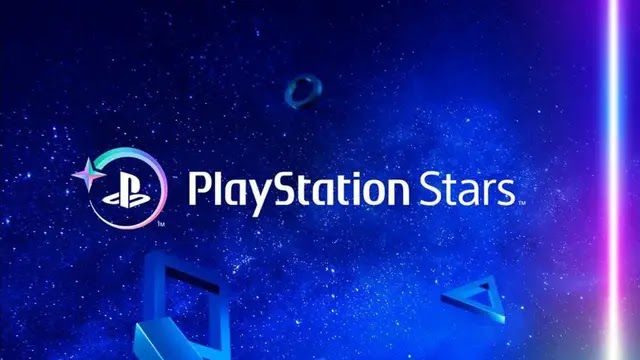 Level 5 Diorama: Bots, a legendary grade collectible, is the prize for reaching this level. Don’t Take a Breath While Reading This:

PlayStation’s PlayStation Stars program, where it was revealed that tier 4 members would receive priority support in customer service, has already drawn criticism this week.

Some think the program is essentially pay-to-win because players must buy at least four full-priced games from the PlayStation Store to reach Tier 4.

It’s unclear whether PlayStation will announce this fifth tier or not. It will only be accessible to select players who have progressed past Level 4. There were some images found in the data mine as well. Therefore, an announcement may be made soon.

What method do you anticipate using to reach PlayStation Stars Diamond Tier? 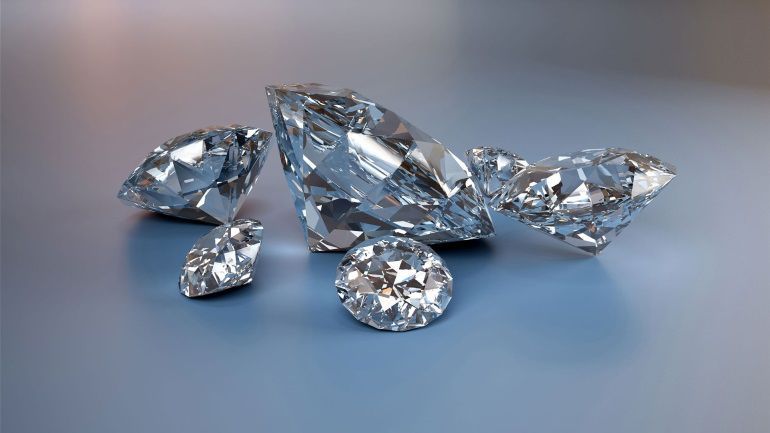 PlayStation Stars will be accessible starting on September 29 in Asia, October 5 in the Americas, and October 13 in Europe and Australia.

Check out our article on the Dead Space Remake for more information. According to this article, the game’s complete gameplay will be revealed in the middle of October. You can read our exclusive on Disney’s desire to release a new Star Wars game every six months.