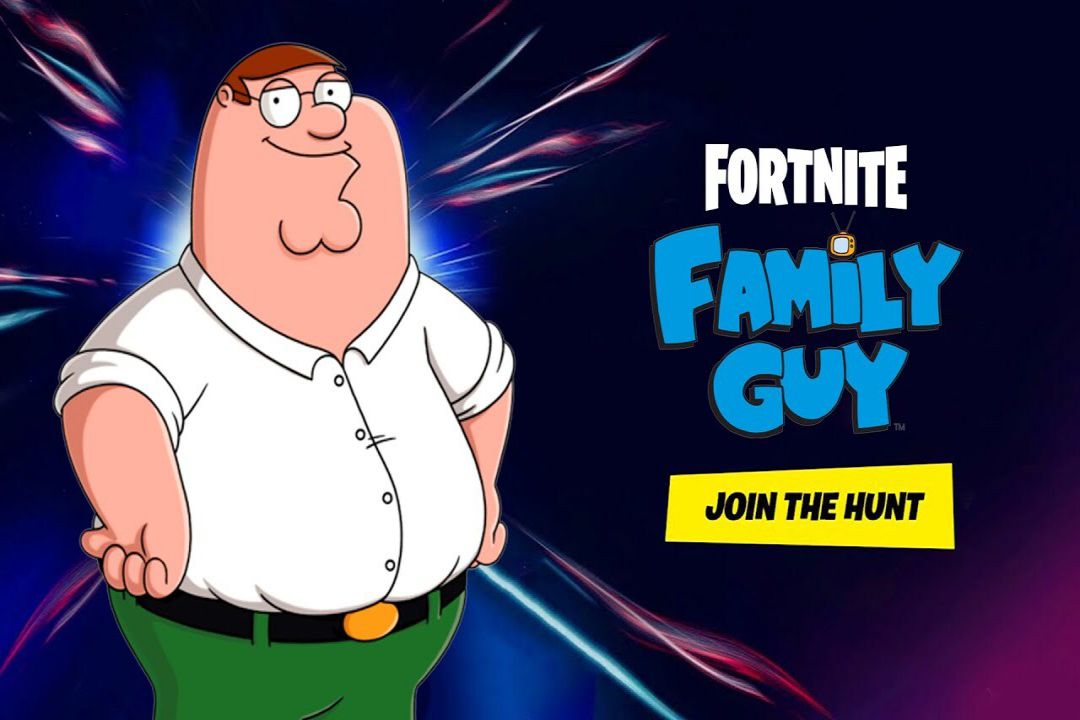 User GMatrixGames first found and revealed a reference to the cosmetics, codenamed FrenchFry, on Twitter in 2021. Even more, information was leaked, including a sprite sheet that had references to graphics from the Family Guy TV series. Since then, there has been no word on the partnership, which has led many people to conclude that it has either been abandoned or isn’t real.

As of a few updates ago, Epic is still working on cosmetics codenamed FrenchFry. A new ID of a cosmetic is CID_TBD_Athena_Commando_M_FrenchFry. This codename has been long speculated to be related to Family Guy.

Via me and @FN_Assist https://t.co/qeUjmiNEIz

The FrenchFry cosmetics are still under development, according to recent tweets from GMatrixGames and the Fortnite news feed FNAssist. 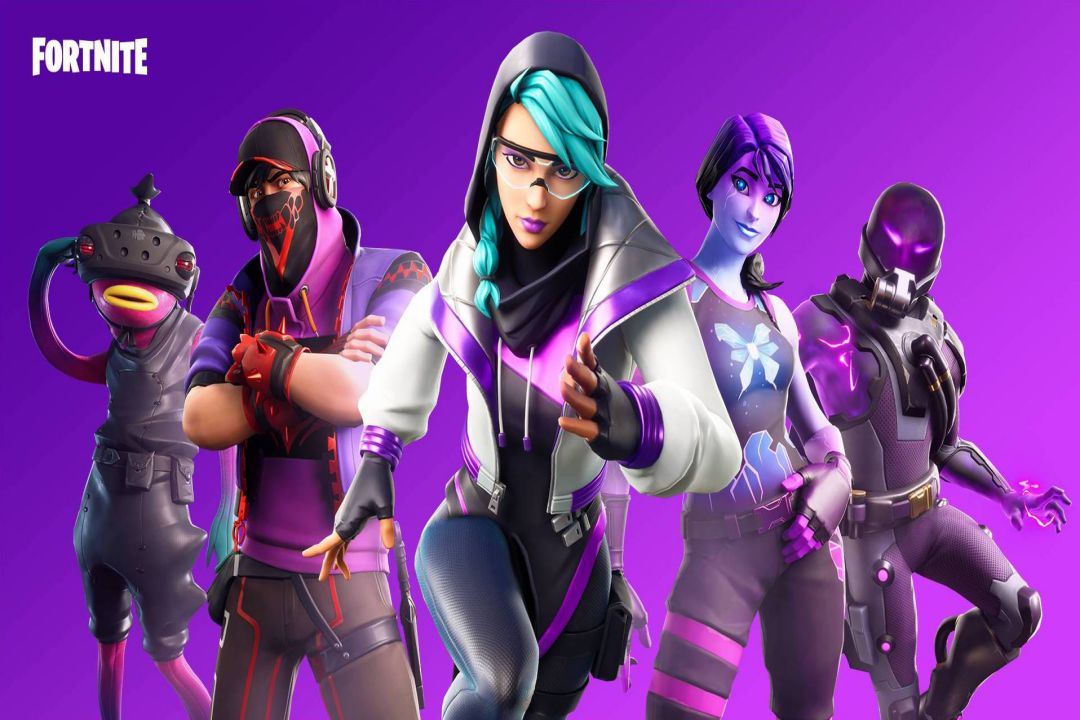 The revised ID for a cosmetic is CID TBD Athena Commando M FrenchFry, according to GMatrixGames’ tweet. A few details about the moniker are revealed. However, FNAssist observes that it does suggest that Epic is reportedly developing a male character skin for the FrenchFry codename.

A sprite sheet for #Fortnite X Family Guy was leaked in Feb 2021 along with the codename "FrenchFry", since used for all toon & anime effects.

Epic appears to be working on a FrenchFry Male skin (Peter Griffin?) + Family Guy is the only remaining collab from the UE trailer leak. https://t.co/5tOlN7hBHr pic.twitter.com/onNapGNrKh

If FrenchFry does refer to a Fortnite x Family Guy collab, what needs to be clarified is the form any skins would take. While back bling, emotes, and other cosmetics could easily be incorporated, Epic would certainly face difficulties matching the distinct cartoon designs of the show’s main characters to Fortnite’s restricted hurtbox shape. 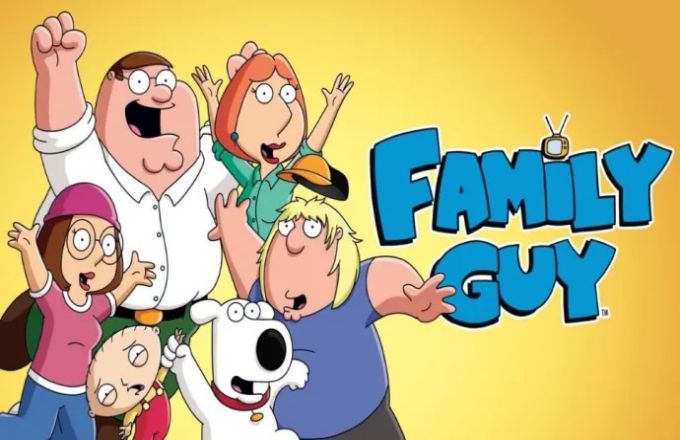 Which characters from Family Guy do you want to see in Fortnite?

Previous articleThe Release of NASCAR 23 is Still in Question Because The Game is Still in The Design Phase
Next articleMirage Will Be A Classic Assasin’s Creed, According to Ubisoft