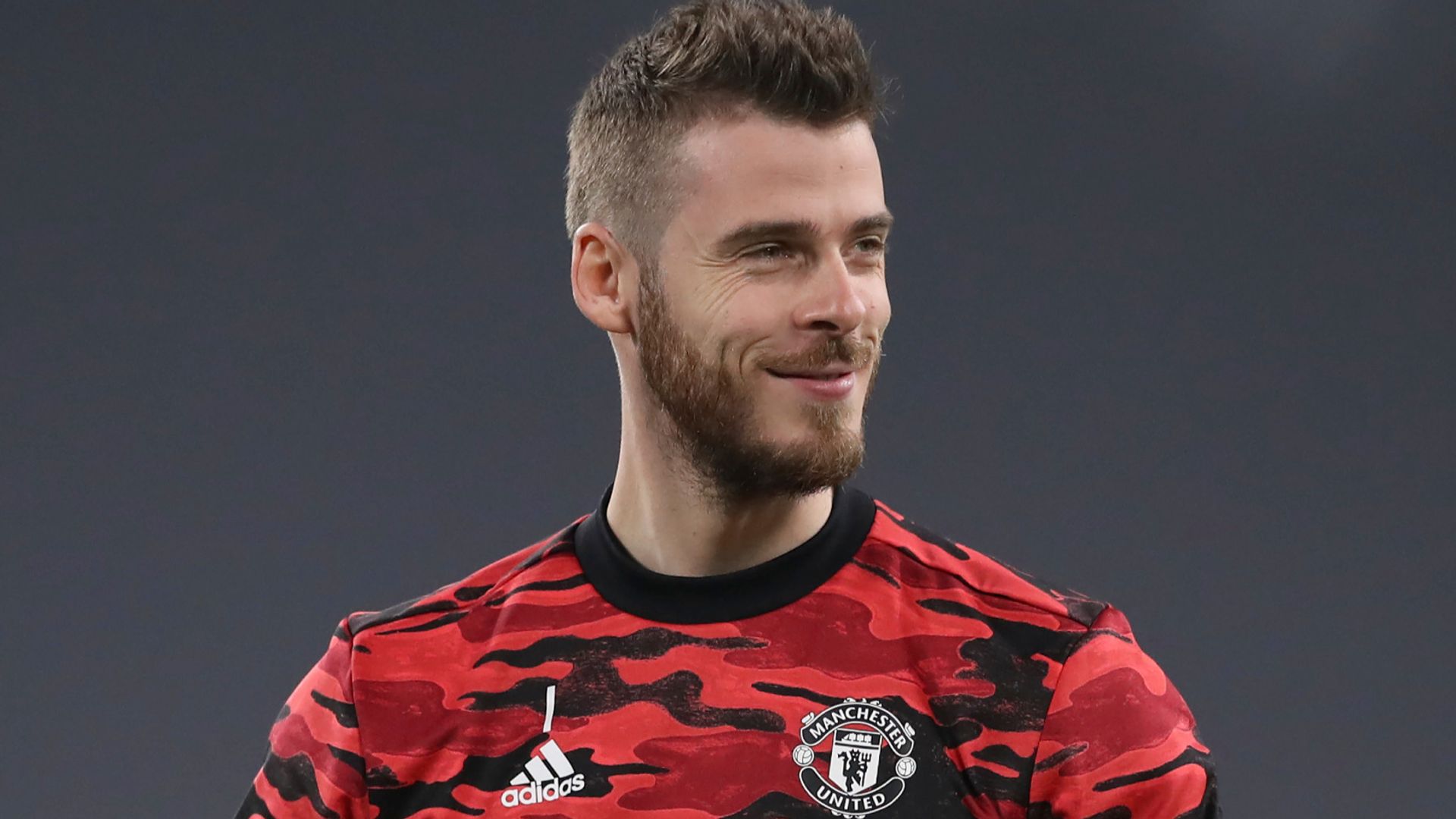 Ole Gunnar Solskjaer says David de Gea will be able to return to the Manchester United side “very soon” and has hit out at reports suggesting the goalkeeper could be out until next month.

De Gea is currently in Spain after travelling back to his homeland to be with his partner for the birth of their child, which he announced took place on Thursday.

The 30-year-old was replaced by Dean Henderson for United’s 0-0 draw with Crystal Palace on Wednesday, and stories on Friday claimed the England international is set to deputise for the Spaniard until April.

But Solskjaer dismissed those reports, saying: “As soon as David travels back we just have to follow the Government rules. So I expect him to be available very soon.

“Making up stories that have been in the press this morning is not fair on our fans, not fair on David.

“We allowed him to go back because he wanted to be there with his girlfriend. We want our players back as soon as possible, but there’s a human being that we have to look after.

“David was there for this fantastic day for him and his family. I don’t know when he’ll be back but it won’t be long.

Government guidelines state individuals arriving in England from abroad must quarantine for 10 days, although that can be cut to five if they pay for a private coronavirus test and return a negative result.

Footballers are permitted to train and compete while in quarantine, provided they spend the rest of their time at home.

United’s stalemate at Selhurst Park in midweek was their third goalless draw in succession and comes amid a run of just two wins in their last eight Premier League matches.

Their stuttering form compares starkly with rivals Manchester City – who have won a staggering 21 consecutive games in all competitions and lead second-placed United by 14 points – ahead of their clash on Sunday, live on Sky Sports.

But Solskjaer says he does not accept the “narrative” that his side are in poor form, saying: “When the opposition don’t make mistakes you have to earn the right with quality. We’ve just lacked a little bit of that in the last few games.

“Still, we’ve gone 10 games unbeaten. Four weeks ago we couldn’t defend, then we were really good attacking – that was the narrative, anyway. Now the narrative is we can’t score a goal.

“It’s been a week. It’s not like we’ve gone six weeks with bad form. It’s not long ago we beat Southampton 9-0, we beat (Real) Sociedad 4-0. It’s also the opposition you play, and the amount of games can have an effect.

“I’m not buying into the narrative that we’ve had a dip in form. Yes, we haven’t had that little margin to score the first goal in a game. Three 0-0s is not really us, not really what we set out to do, but we’ve defended well.”

Ronaldo “agrees” to move to club Saudi Al-Nasr, with an imaginary...

Saudi Arabia is the only candidate to host the 2027 Asian...