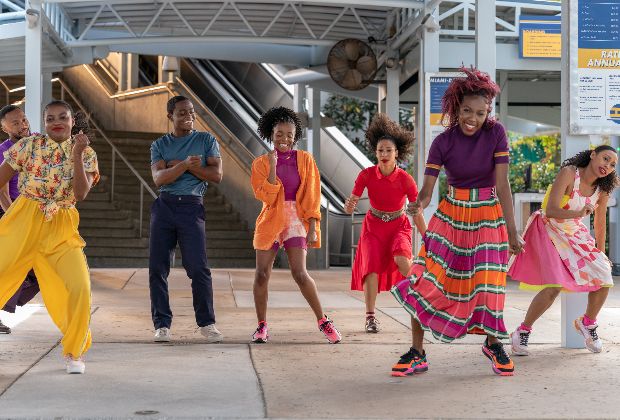 With each new episode of David Makes Man, fans are learning what has happened to the show’s titular character and his childhood friends over the years.

This Tuesday night on the OWN drama, David’s neighborhood sweetheart Tare returned (in young and adult form) and together the two gave fans a sweet and beautifully choreographed and costumed musical number set to CeeLo Green’s “Fool for You.”

Based on the dance — and the adult friends’ conversation on the train afterward — it looks like David and Tare fell in and out of love because of their different paths and pursuits in life. Whenever they tried to couple up it just never worked out, and they hadn’t seen one another in a year. 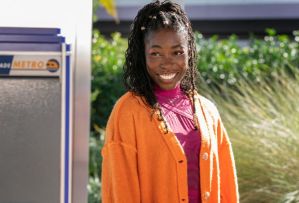 Tare became a dance teacher and David went into urban planning. But Tare has never been able to reconcile David’s opportunistic nature and his desire to use people and circumstances from his personal life to advance his professional one. When David invited Tare to JG’s honoring ceremony, for instance, Tare saw right through his ulterior motives and said she and her dance troupe were too busy for his shenanigans.

But there were no hard feelings from either David or Tare really, and before Tare got off the train, she hugged him and flashed her gorgeous, high-wattage smile. (Now, that’s good casting.) And that leads us to the math portion of this recap, in which David has not one, not two, but three potential love interests. 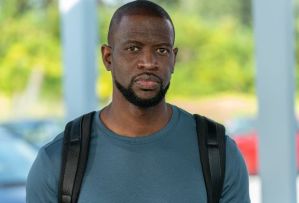 There’s Tare, whom David seems to care about the most; there’s Nicole, the hot mama from the gym; and there’s Marissa. Like Tare, Marissa is a childhood crush, but their love language seems to be arguing and then hooking up. Hmmm. It seems like Tare is the only woman in David’s romantic life for whom sex isn’t the main course.

The installment also included trouble with Trenise, who bumped heads with her dad and later with her grandma Gloria, when she disappeared and considered running away. Meanwhile, David is using Shella to manipulate JG into attending his special ceremony, which he doesn’t want to attend. Wow. It looks like everyone is on to David’s games.

Who do you want David to choose — Tare, Nicole or Marissa — and does JG owe David an appearance at his ceremony? Drop your thoughts in a comment below.

The Prince Season 1: HBO Max Dropping All 12 Episodes at Midnight

Bigg Boss 15: Mallika Sherawat Approached To Participate As A Contestant But She Declines It Yet Again?