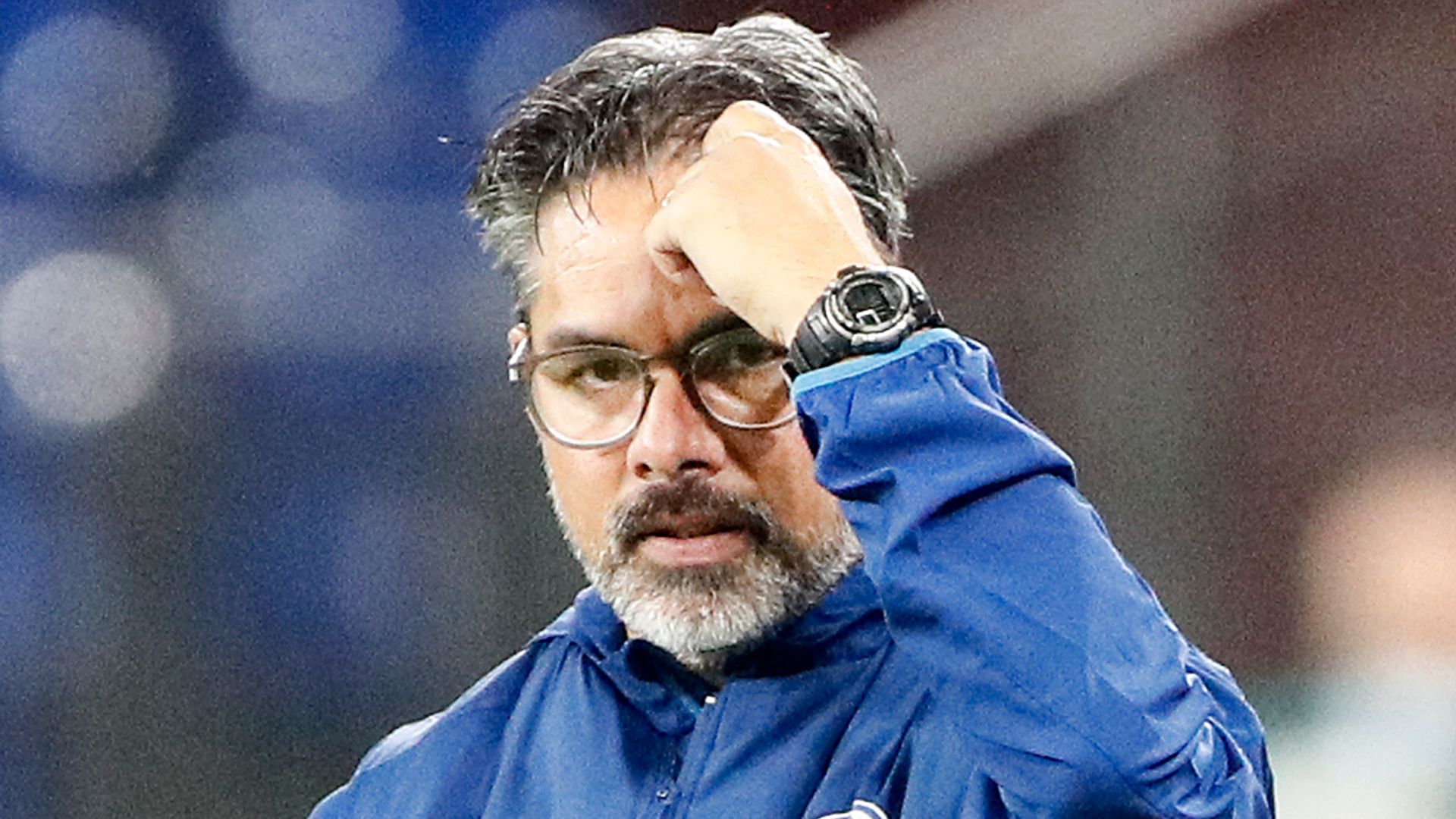 Sky Sports News has been told that the German coach could be confirmed in charge at the Hawthorns within the next 48 hours if final negotiations go smoothly.

Former Sheffield United manager Chris Wilder was top of Albion’s wanted list, until the club’s owners decided not to pursue him for the role.

So instead they have turned to Wagner, as they were impressed by the job he did at Huddersfield as he steered them to an unlikely promotion to the Premier League via the play offs in 2017, and then kept them there the following season.

They would also avoid paying compensation, with Wagner out of work since leaving Schalke in September.

Sky Sports News reported in May that Wagner, Wilder, Swansea boss Steve Cooper and former Chelsea manager Frank Lampard were on the club’s shortlist of candidates to replace Sam Allardyce as head coach.

Wagner parted ways with Huddersfield in January 2019 with the Terriers sat bottom of the Premier League and eventually succumbing to relegation to the Championship under Jan Siewert.

The 49-year-old later returned to his native Germany to manage Schalke in May 2019, leading the club to a 12th-placed finish in the following Bundesliga season despite a run of 16 league matches without a win.

He was sacked by Schalke in September after recording two losses from their opening two games in last season’s campaign.

Today at Euro 2020: England vs Croatia; Netherlands vs Ukraine, Austria vs North