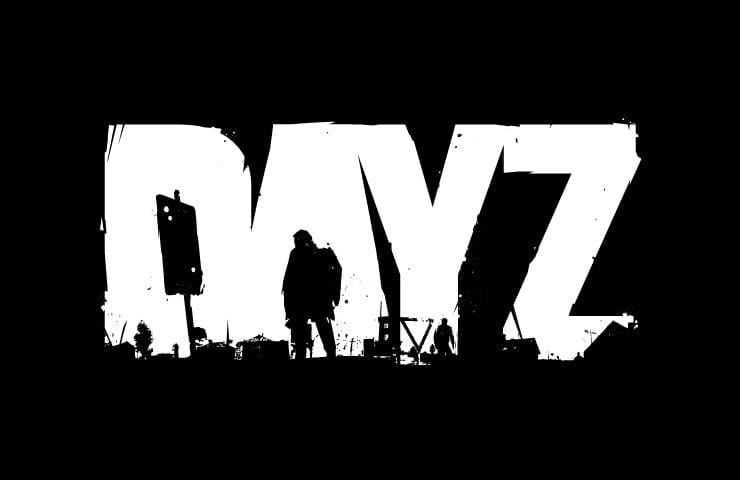 Bohemia Interactive today released a new hotfix update for DayZ. Below you can find the file full patch notes from May 5, 2021.

The PS4 DayZ update 1.28.0 (1.12) can now be downloaded for all platforms. The size of the file is not yet known us. Of today update adds some fixes and bugs fixes.