Dead to Me: Season 3 Release Date, Cast, Plot, And Everything We Know So Far

A third season of the Netflix hit show Dead to Me will feature its trademark dark humor. Viewers have anticipated new show episodes since season 2 of the show was made available on the streaming service in March 2020. According to The Hollywood Reporter, more than 30 million people watched all of season 1 of the show in its first month on Netflix. Since then, Dead to Me has received nominations from critics and award circuits. 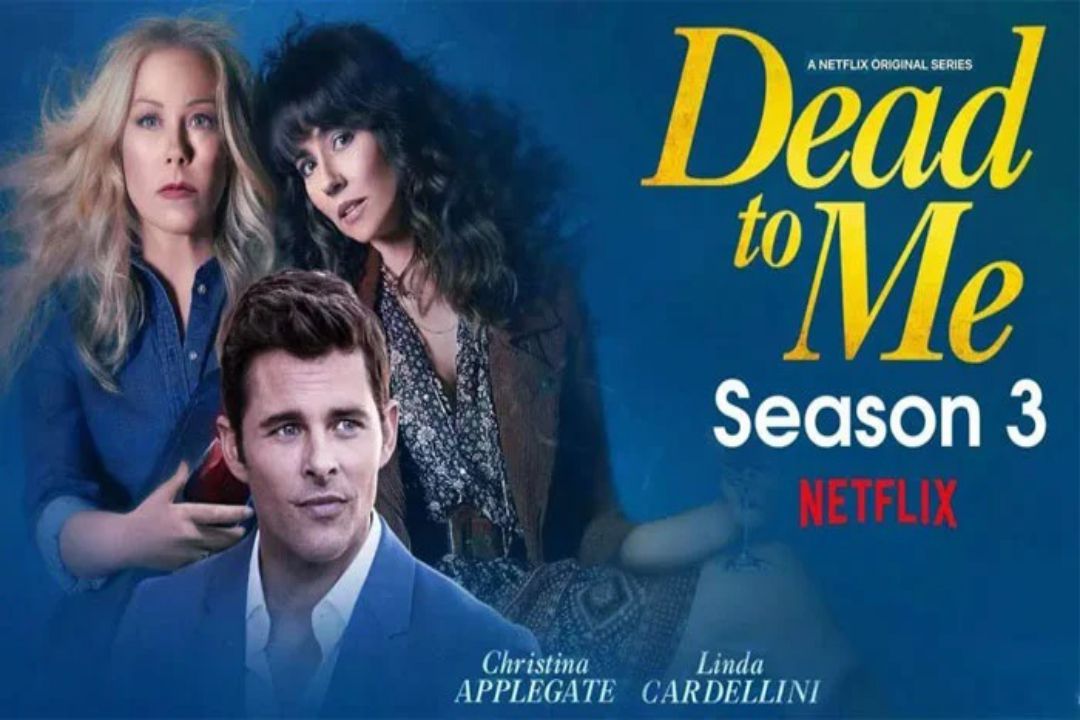 The show centers on Judy (Linda Cardellini) and Jen (Christina Applegate), two women who meet through a support group for grieving people after each has experienced terrible losses. Jen is there to express her grief over the hit-and-run accident that took her husband Ted’s life. Judy is there even though her (ex-)fiancee allegedly died of a heart attack because she was the driver in the collision. The friendship between the two blossoms, but as Jen learns what happened to her husband, everything falls apart.

There is no doubt that Linda Cardellini and Christina Applegate will reprise their respective roles as Jen and Judy. In the end, this story is about the two women and their close relationship. Not to mention, following (James Marsden) Steve’s passing, they are still in danger.

Speaking of James Marsden, he’ll be back to reprise his roles as Ben (Steve’s twin brother) in the present and as Steve in flashbacks.

The persona of Brandon Scott As is the case with Detective Perez, played by Diana-Maria Riva, Nick is still very much a part of the investigation. Most likely, we’ll also see Jen’s kids.

The last few episodes didn’t feature Michelle (Natalie Morales), and it’s unclear if that chapter has been concluded or if she will return.

What is the Release Date of Dead to Me: Season 3? 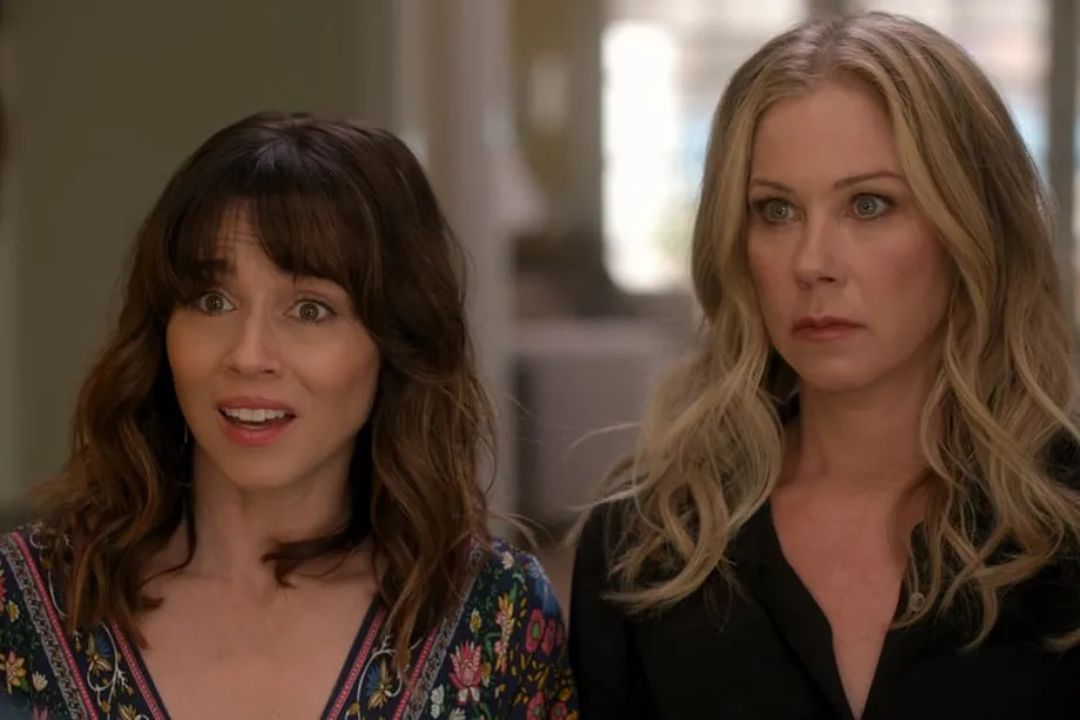 The third and final season’s release date has been set, which may add more bodies to the pile.

Season three will premiere on Thursday, November 17, and we couldn’t be more prepared. Although two and a half years is a long time to keep fans on the verge of that insane cliffhanger, we know the team’s long and arduous efforts.

What is the Plot of Dead to Me: Season 3? 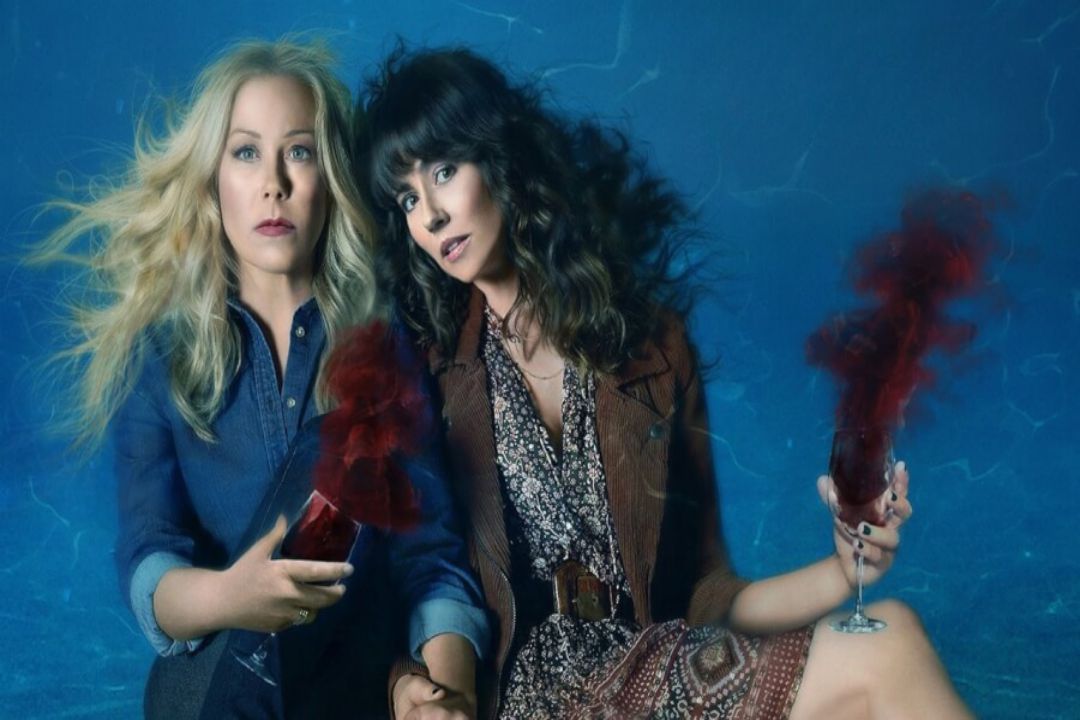 The pair got into a car accident at the end of season two when Ben, who had just broken his sobriety, hit them head-on and totaled Charlie’s new vehicle.

Judy seemed unaffected, but Jen struggled and appeared unconscious in the closing seconds. She may not be in the best shape, given that she was on the side Ben crashed into, but thanks to a last-minute sarcastic remark, we know she is, at the very least, alive.

Ben will undoubtedly feel guilty about the entire incident. Although no one saw him before he drove off, as the incident erodes his morality, he turns out to be more like the girls than any of them realize. 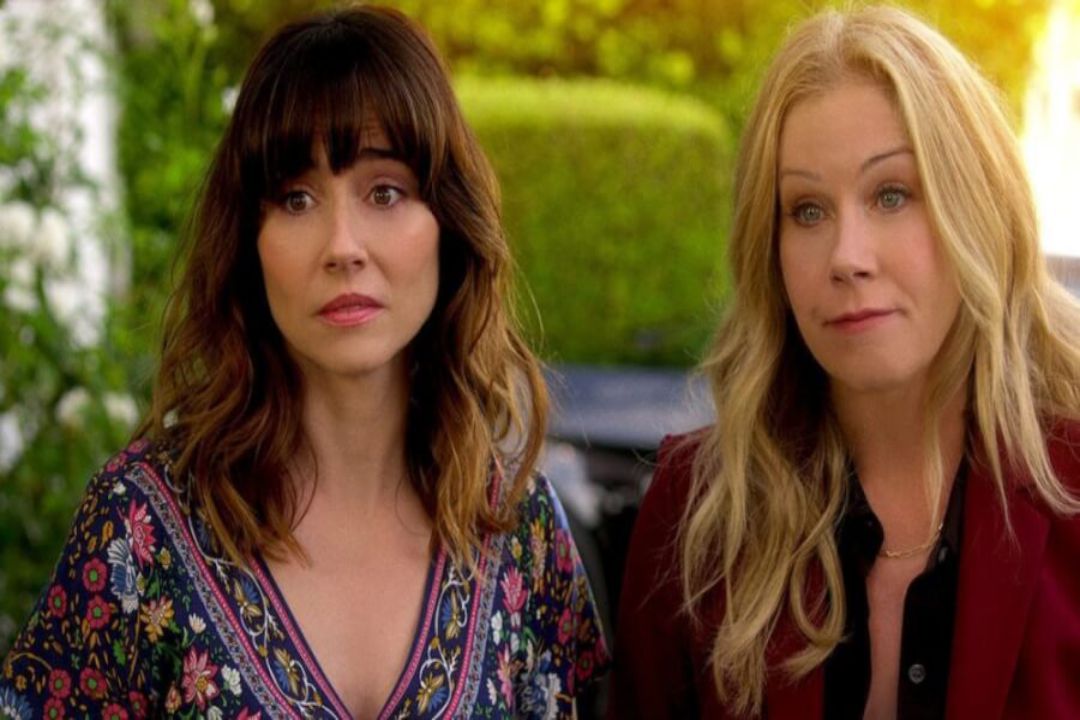 Season three should continue along the same lines as season one and pick up where we left off, with Jen and Judy in a major mess and Ben desperately attempting to abandon his car and pretend to be somewhere else.

When asked where the show will go next, Cardellini responded to GoldDerby, “I always say whatever I can think of, Liz always comes up with something a million times better, and the writers.” “When you think you understand where they’re going, they take a turn you weren’t expecting. I can’t wait to find out.”