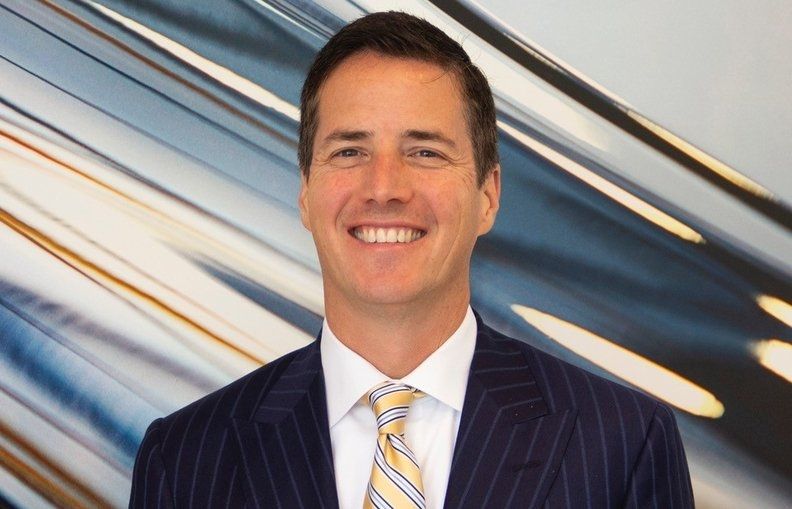 Dealer Bernie Moreno, who last month announced he would run for U.S. Senate in Ohio, wasn’t able to buy back his old Cleveland Motorsports dealership after all.

Terry Rafih, CEO of Rafih Auto Group in Windsor, Ontario, who in March 2019 bought the dealership selling Aston Martin, Bentley and Rolls-Royce in North Olmsted, Ohio, along with Mercedes-Benz and Porsche stores from Moreno, said he opted to keep the luxury dealership.

“We were doing a handshake deal, and then Bernie decided that he was going to go into politics,” Rafih told Automotive News. “So the deal changed on many, many different occasions. So finally on the first week of April, I called Bernie, and I said, ‘Look, I think you need to go do your politics, and I’m just going to keep the whole deal.’ And that’s what happened.”

Moreno told Automotive News last month that he owned a 50 percent interest in the dealership and planned to buy the full interest.

But last week, Moreno said a financial transaction for that stake never happened. Moreno said he agreed last August to run the dealership for Rafih after he “ran into difficulties with operating the store,” but with the understanding that Moreno would eventually buy the dealership.

“Terry let me know on April 12th that he did not want to move forward and had changed his mind,” Moreno wrote in an email. “Therefore, he now operates and owns 100 percent of the dealership.”

Moreno, who said he hasn’t had any involvement in Cleveland Motorsports since April 15, said he had planned to have his son become dealer principal and owner of the dealership if he won the Senate seat.

Moreno, 54, of Westlake, Ohio, on April 6 announced his Senate bid, running as a Republican. He is hoping to succeed Republican Sen. Rob Portman, who isn’t seeking reelection. Portman’s term ends in 2022.

Now, it appears Moreno may be exiting dealership ownership — something he had been moving toward after selling several dealerships the past few years. And his vehicle subscription business, Drive Options, was hit by the coronavirus pandemic and hasn’t reopened, he said.

In the past few years, Moreno shifted gears to tech companies such as Ownum. That’s an incubator for blockchain use, and its first company is CHAMPtitles, which uses blockchain to create secure digital vehicle titles.

Moreno last week said that he still plans this summer to sell his majority stake in Infiniti of Coral Gables in Florida — his last remaining dealership — to his partner in the store, Oleg Kislyansky. Moreno said he sold him three dealerships including Kia, Volkswagen and Nissan stores in Streetsboro, Ohio.

“There is a very good partner and operator there and, with Infiniti’s approval, the plan is to have him buy the rest of the dealership,” Moreno said in the email.

John Irwin and Audrey LaForest contributed to this report.