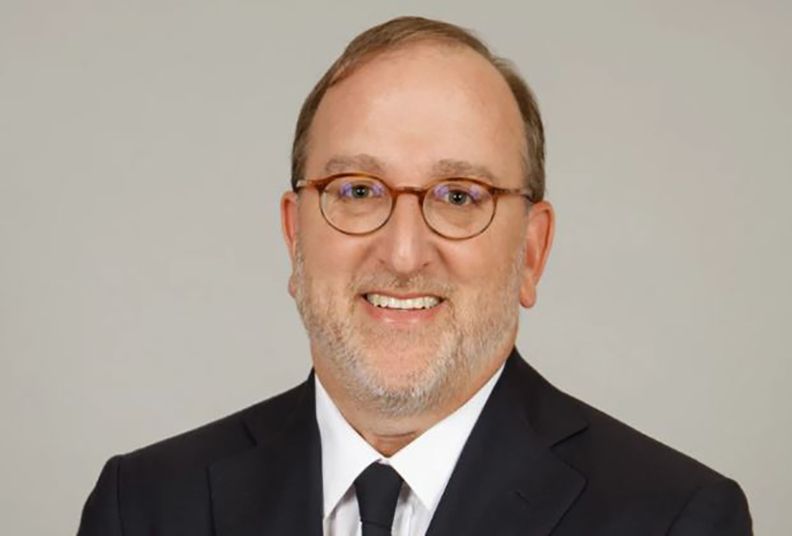 US Auto Trust acquired the San Jose, Calif., store from Qvale Auto Group. The deal closed Tuesday, and terms were not disclosed, though US Auto will keep the dealership’s name.

The group was founded in 2018 and is based in Los Angeles, Kaiser said. Glazer, an owner and co-chairman of the Buccaneers, is the founder and CEO of US Auto Trust, according to his biography on the team’s website. The Glazer family also owns English soccer giant Manchester United of the Premier League.