On a popular platform aimed at PlayStation users, a file was uploaded on the 28th of December marked ‘TestGame.’ Shortly after that action, users noticed that it wasn’t just any game but a Horizon Forbidden West alpha product that boasted a full, unlockable debug menu. 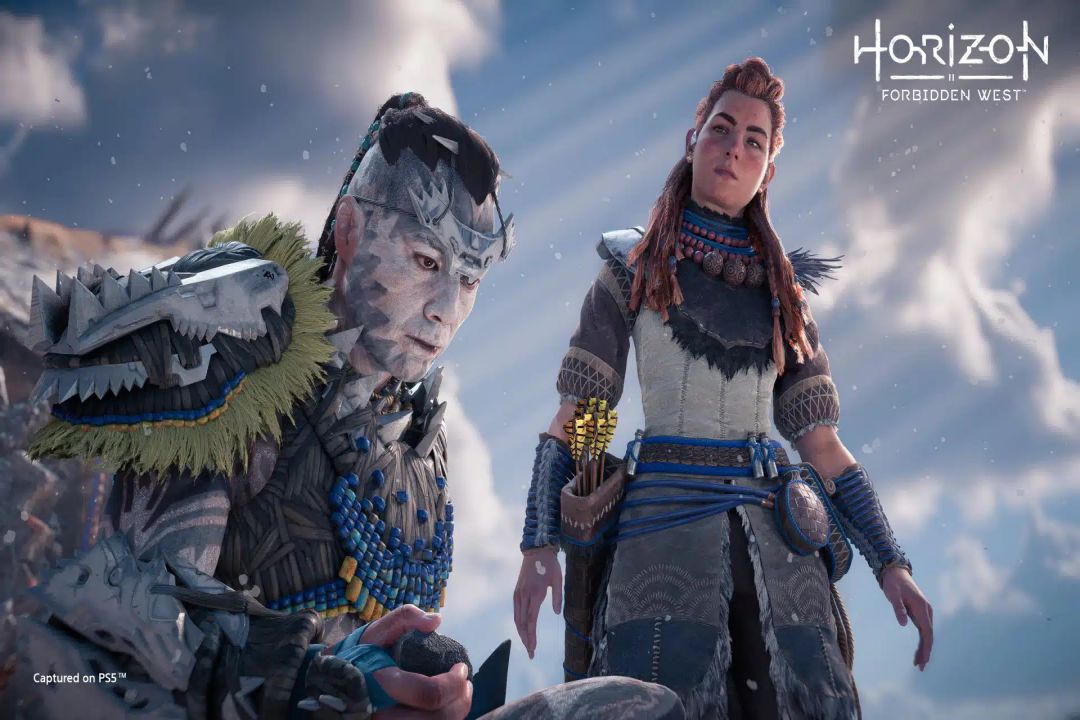 Recently, older, outdated titles have been leaking left, right, and center, but this could be the first major current-gen leak we’ve seen, even if it is an alpha, unfinished build. As this product contains a complete ‘debug-enabled’ version of the Decima Engine, Guerrilla’s proprietary engine, tech-savvy gamers can now open the game.

The post originally shared on Reddit revealed that a full alpha build of Horizon Forbidden West had been made available for sharing. It wasn’t originally made clear whether or not the full Decima stack had been leaked or just the base game itself.

Regardless, it’s a considerable blow, especially considering this is Guerrilla’s most recent, current-gen title, and these kinds of leaks do not happen all that often. For the most part, it’ll enable users to poke around the inner workings of Horizon Forbidden West. Still, at the more end of the scale, it could allow them to reverse-engineer it or crack it wide open and bring an unofficial port to PC platforms. 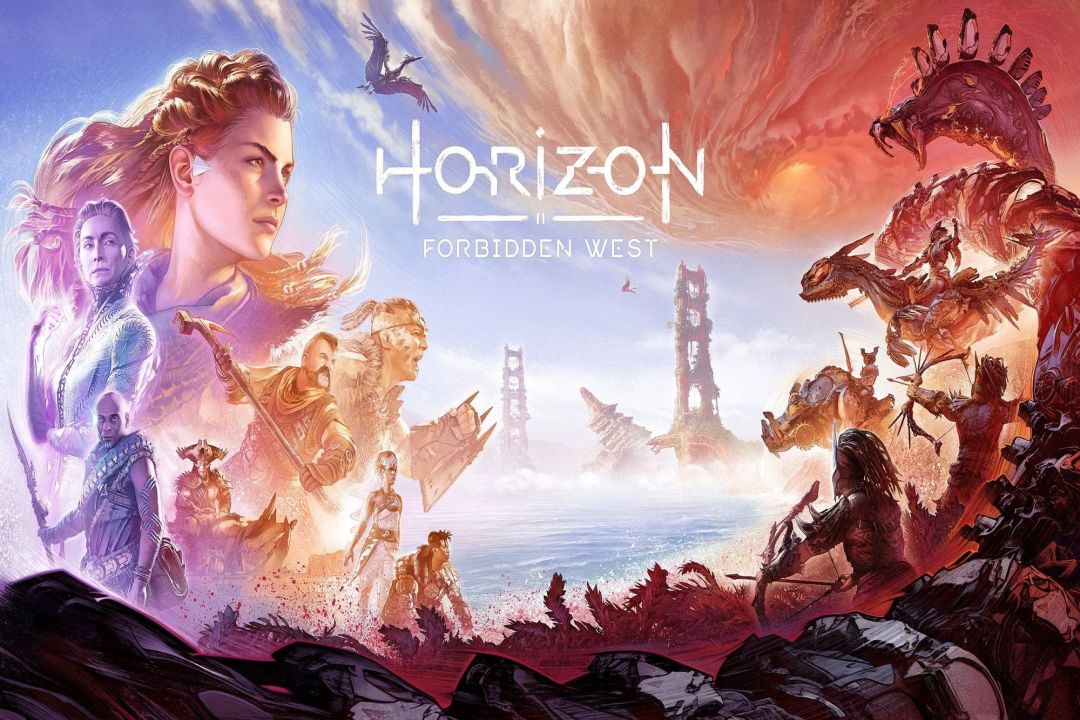 In a comment left on the site (which we won’t link directly to), the situation was outlined:

This is more than just any test game for people who don’t know. It’s Horizon Forbidden West, but an alpha version was made when devs had to send it to production so that testers could test it remotely during COVID times.

Recently, Guerrilla Games confirmed that Horizon multiplayer is in development, though it’s not yet known in what capacity it’ll be delivered. In the leaked files, there is a reference to a network debug function, which could point to multiplayer having been planned as far back as the earliest development stages of the game.