Denise Welch, 63, claimed Boris Johnson, 56, was “not fit for purpose” as a Prime Minister in a fresh swipe at the Government this evening. The Loose Women panellist shared an animation of Boris carrying a football goal net behind the likes of Chris Whitty.

She captioned her post: “We have a bumbling oaf for a leader. He doesn’t believe a single word that’s he’s saying.

“He’s totally and utterly spineless and not fit for purpose.”

One commented: “Thanks for continuing to post on this and being one of the very few public figures who aren’t spineless.” 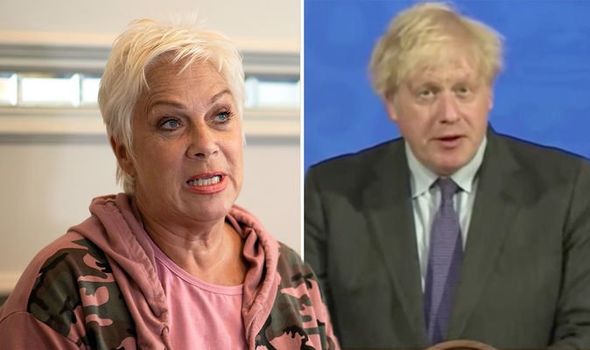 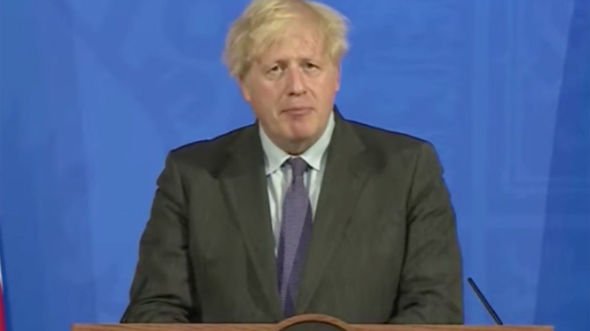 A second wrote: “Would anyone want to do his job? I think some of you think u can , and do it better… I wouldn’t want his job.”

A third added: “I think it’s the proper thing to do until more people are vaccinated. England is just so lapsed, people don’t give a s**t.”

Earlier today, the actress shared a video of Boris with other leaders at the G7 Summit.

The Prime Minister and guests were seen removing their masks as they sat down for a discussion. 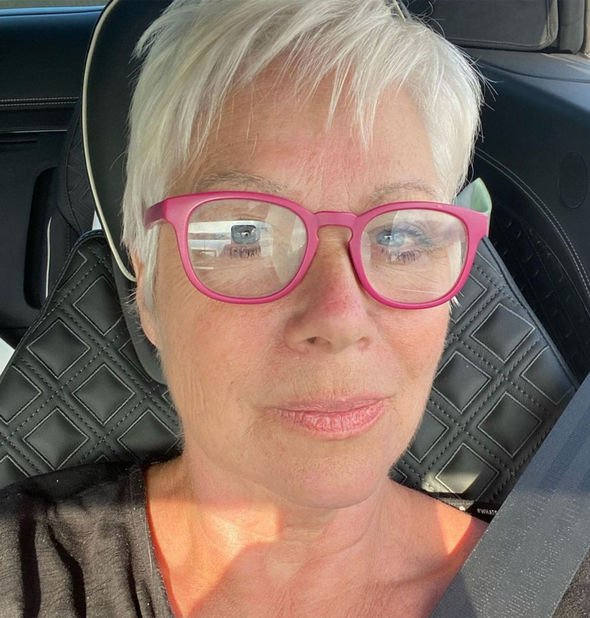 How will you be contacted for the vaccine? (Image: EXPRESS)

Ahead of the announcement, she wrote: “Have a good day everyone who’s not affected by this!!

“My heart goes out to everyone whose livelihoods are ruined, whose marriages are ruined because of the stress of trying to keep afloat.”

“To those in my theatre industry who can’t open on the 21st having not worked for over a year.

“To my friend who has had a breakdown trying to keep her business open. This ends when we say it does.

“Also, as this video proves, if Covid can’t spread when you’re sitting down then theatres should be ok?”

Speaking at a Downing Street press conference today, Boris said the rise in new variants and the risk of a “surge in hospitalisations” meant the initial ‘Freedom Day’ on June 21 had to be delayed.

He added this period will allow more people to be vaccinated, which could prevent more cases and deaths.

While social distancing measures remain in place, the Prime Minister lifted the 30-person limit on both weddings and funerals.

He stressed that while he is confident remaining restrictions will be lifted by July 19, there is no guarantee the final step will not be delayed again.

Despite sparking backlash about his announcement, Piers Morgan said he was on the Prime Minister’s side this time.

“For the reasons the Prime Minister cited, this seems a sensible decision.”