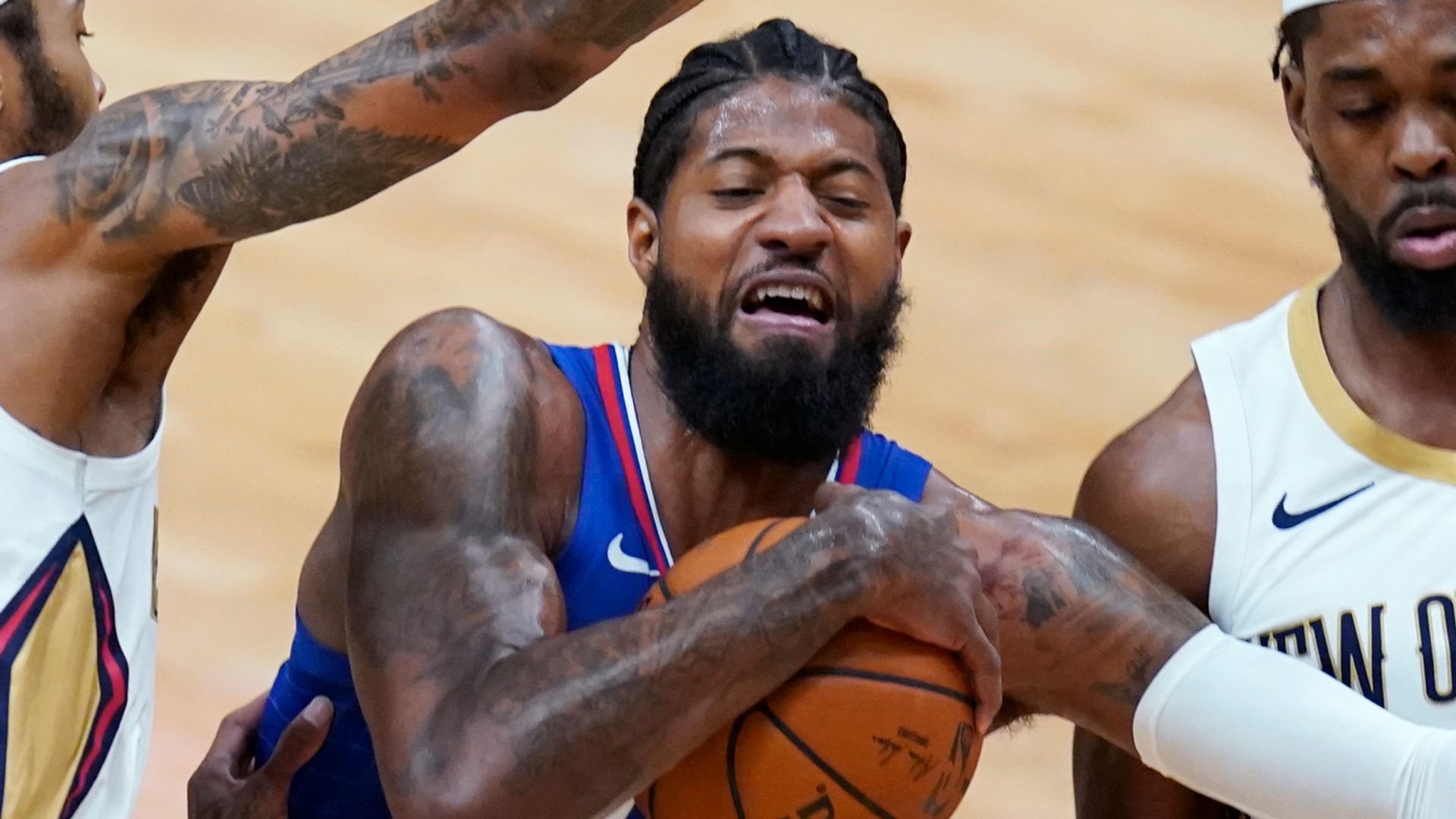 Two teams expected to make deep postseason runs face off in a battle of Western Conference behemoths when the Los Angeles Clippers host the Denver Nuggets at the Staples Center on Saturday night.

The Nuggets and Clippers have split the season series 1-1, so Friday’s game determines the all-important tiebreaker between the two teams.

Los Angeles (43-21) fell to the Phoenix Suns 109-101 on Wednesday. However, they remain the No. 3 seed in the Western Conference. Denver (42-21) are meanwhile just a half-game back of the Clippers at the No. 4 seed and could overtake their upcoming opponents with a win.

“I’m still focused on the games in front of us,” George said. “We still have to close the season out. I want us to be playing great going into the playoffs, so I’m focusing on what we have in front of us right now.”

The Clippers are hopeful of welcoming back Kawhi Leonard in the not too distant future, with the two-time NBA champion having played in just one game over the last three weeks due to a sore right foot, Ty Lue’s men 7-3 in his absence.

Yogi Ferrell’s arrival could also prove another timely boost after the guard signed a contract that runs through the end of the season following his initial 10-day deal with the team.

The move gives L.A. added depth at point guard, with Patrick Beverley still working his way back from a fractured left hand and 35-year-old playmaker Rajon Rondo dealing with an assortment of lingering injuries.

The Nuggets enter Friday’s contest playing well, having won four straight and eight of their last 10. Seven Denver players scored in double figures in the team’s 121-111 win over the Toronto Raptors at home on Thursday.

Denver upped their record to 8-1 without the services of Jamal Murray, who suffered a torn ACL in his left knee on April 12.

According to Nuggets head coach Michael Malone, Murray stayed in Los Angeles after having surgery to recover, and he hopes to catch up with teammates when they arrive in town to face the Clippers this weekend.

“I think I speak for everybody in our group that we miss him, and we can’t wait to see him,” Malone said.

Michael Porter Jr. has stepped up to help carry the scoring load with Murray out. Over the last five games, Porter is averaging 29.4 points and 6.6 rebounds per contest.

Porter rolled his left ankle in Denver’s win over New Orleans on Wednesday but was fine and played 33 minutes in his team’s win over the Raptors on Thursday evening.

“You hear this stuff about him, and then I come here and he’s one of the best guys on the team,” Nuggets new addition Austin Rivers said about Porter. “He’s just a great guy. He’s a kid. This dude is innocent. He wants to learn.

“He has greatness in him – everybody sees that. He’s 6-10 with one of the best jump shots in the league. And he’s a genuinely good guy.”

Watch the Denver Nuggets @ the Los Angeles Clippers live on Sky Sports Main Event and Arena from 3am in the early hours of Sunday morning.

Previous articleWaymo ranked No. 1 among automated driving systems companies
Next articleMLB The Show 21 down: Servers status latest, maintenance scheduled for this weekend