Deontay Wilder to Anthony Joshua: ‘We are going to hold them to their word’ over 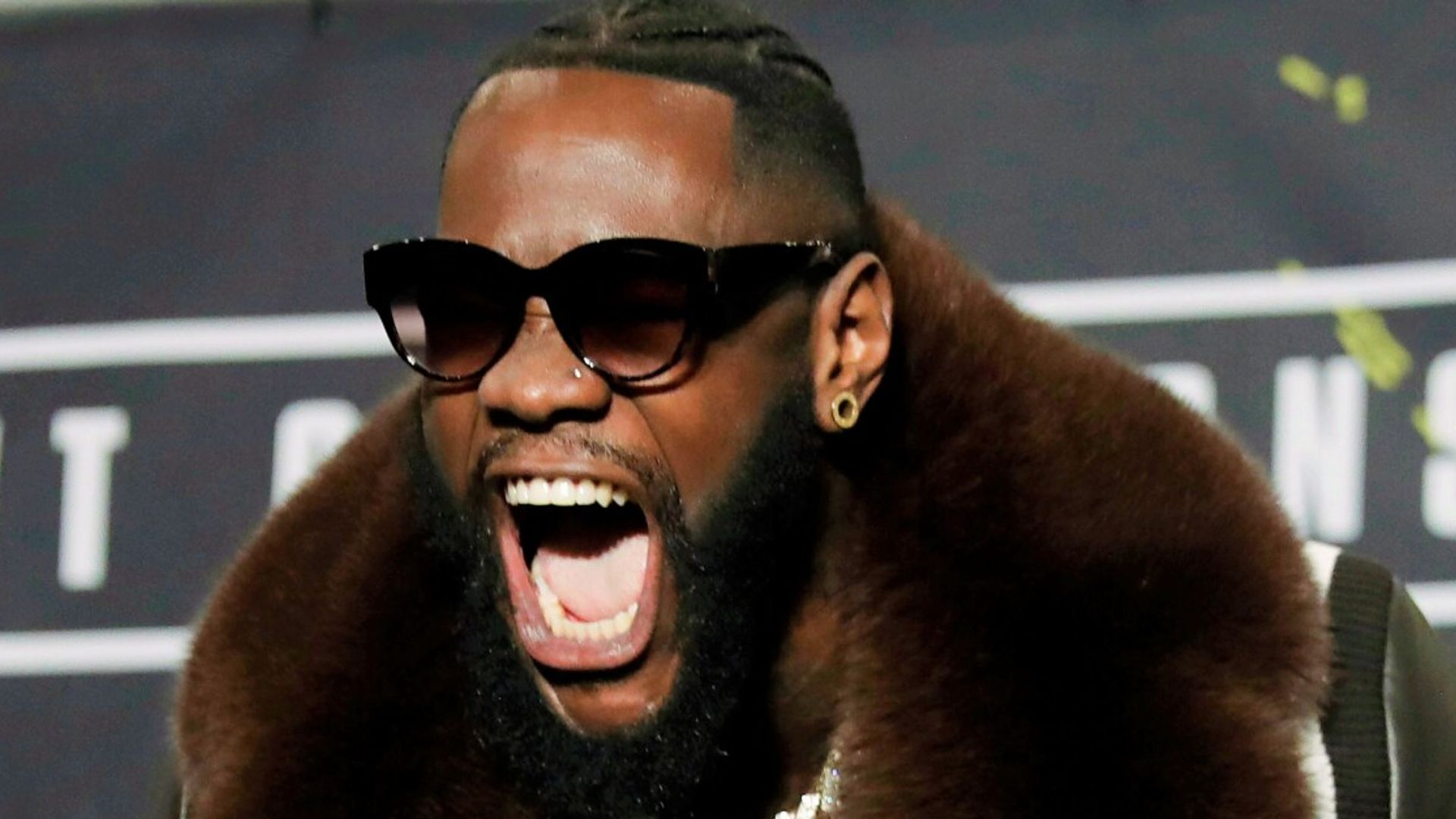 Wilder and Joshua once held every major heavyweight belt but negotiations to meet in the ring came to nothing.

Wilder will fight Tyson Fury for the third time on July 24 while Joshua is in negotiations to face his mandatory challenger Oleksandr Usyk.

Wilder addressed Joshua in an interview with Premier Boxing Champions: “[He] said: ‘It’s not about the man, it’s about the person with the belt’.

“We are going to hold them to their word.

“My focus is definitely on Fury, but after that fight?

“How the hell will they beat a full, healthy Deontay Wilder?

“Once I get through Fury, once I do that? You already know what I want.

“But, as I’m hearing, [Joshua and his team] are already making up excuses – mandatories!

“I want them to keep that same energy because they tried to make the Fury fight.”

Wilder lost the WBC title and his undefeated record to Fury in their second clash.

Joshua said at the time: “Wilder is a formidable ex-champion and has a chance to come back, but I just knew that when he gets to the top level, it will be difficult, because it’s one thing getting there and it’s another thing staying there.

“We’ve seen in some of his fights, it’s been difficult for him and then he lands his punch and he’s been victorious, but I always believe that when you go to war, you can’t have one weapon in your arsenal, which was his right hand.

“Once that was taken away from him, which Tyson Fury did, I’m not going to go into tactics, but he was able to annihilate Deontay Wilder and expose him for some of his weaknesses.”

Wilder has warned Fury ahead of their trilogy fight: “My mind is very violent.

“Their best chance was earlier – July or October [2020]. They have allowed me to heal up.

“At this point in time, I’m very dangerous.

“The most dangerous person to be around is the one who has nothing to lose.”