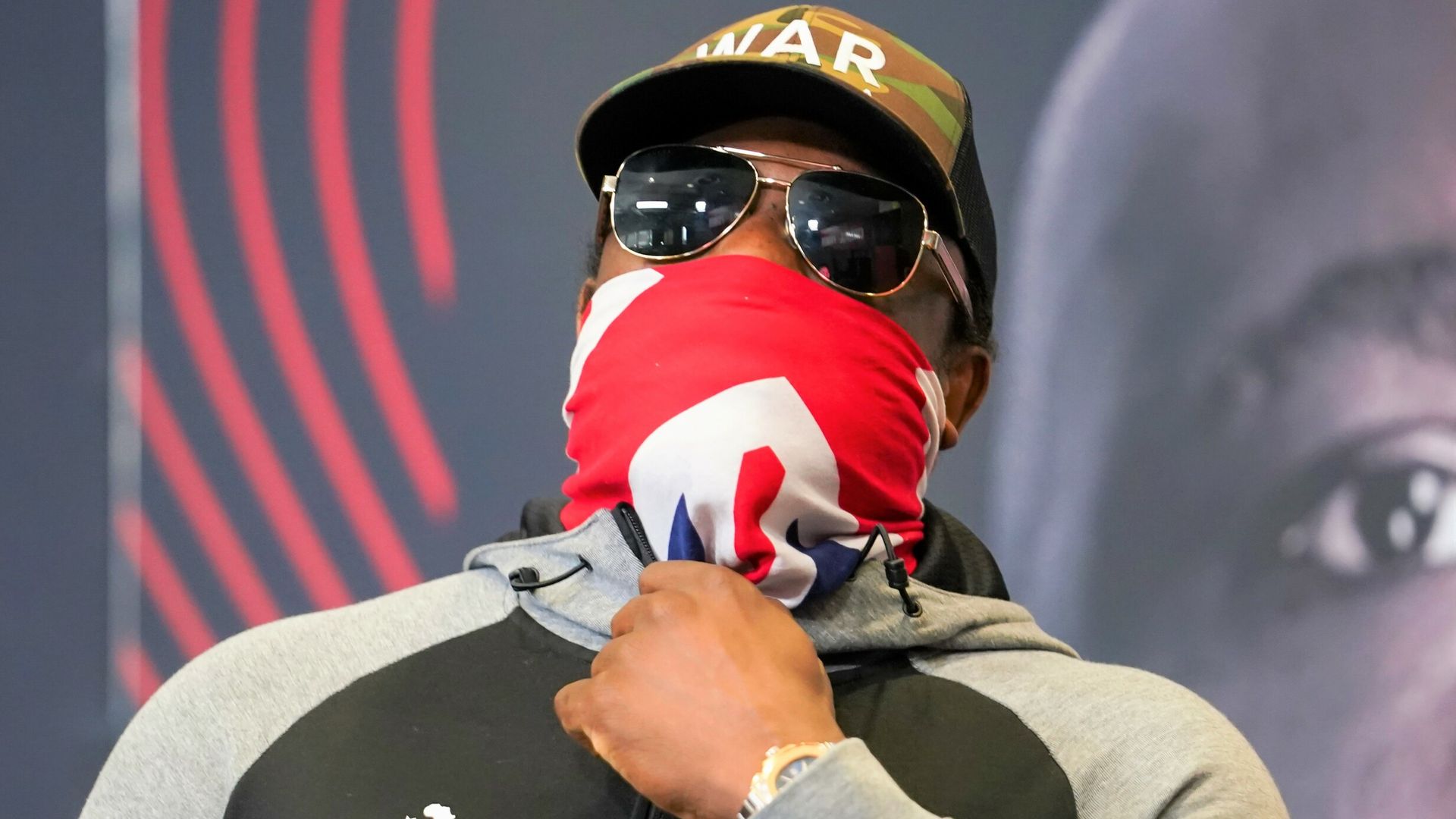 Derek Chisora’s mother had to resolve a heated dispute ahead of the Joseph Parker fight, which will go ahead as planned tonight, with Taylor vs Jonas on a bumper bill.

The British heavyweight vented his anger as a coin toss was held to decide the order of the ring walks for his clash with Parker, live on Sky Sports Box Office, with Katie Taylor also defending her world titles against Natasha Jonas in Manchester.

But manager David Haye has confirmed that Chisora’s mother Viola stepped in to settle the row.

“But thankfully the voice of reason came in – Viola, Derek’s lovely mother, and she is the only person he actually listens to.

“I spoke to Viola about an hour ago and she said, ‘I told him he’s going to come to the ring first, like he promised, and that’s that.

“I talked to Derek, and Derek sort of agreed, yes he’s agreed that.

“The fight is 100 per cent on. Derek will be walking to the ring first as he should have done, because he lost the coin toss. We’ve got ourselves a fight.”

Chisora had suggested that he would not fight, with Parker winning the right to enter the AO Arena last.

“Either I come in second or I’ll go home right now!”

Euro 2020: Several people being treated in hospital after paraglider protest