Insider Gaming has been able to verify Sacred Symbols’ report on story details for Star Wars Eclipse. Sources, who provided details including NetEase’s acquisition of Quantic Dream 5 months before its announcement, have said that the information is a “controlled leak” to gauge community reactions and to help with Quantic’s talent recruitment efforts. 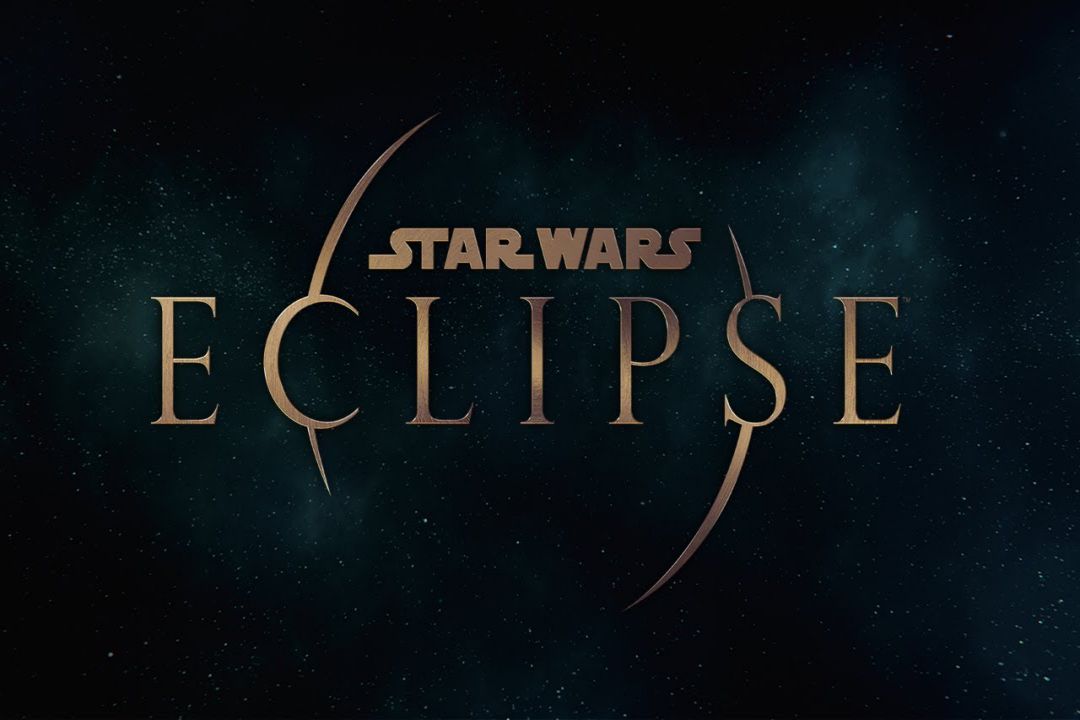 It’s understood that Star Wars Eclipse won’t release for years to come, likely in 2026 or later. “The studio is suffering from major engine problems,” one source said.

Star Wars Eclipse is a part of Disney’s ambitions to have a new Star Wars title released every six months.

Sacred Symbols host Colin Moriarty claims sources have provided documents that include an overview of one of the game’s characters as well as plot details of the game. “This game, as far as I can tell, is not even really in production yet,” it was said.

Moriarty notes that the game is being co-written by the controversial David Cage, which sources had reported to me in late 2021.

A few things on #StarWarsEclipse

It’s said that Project S (the codename for Eclipse) will have a lead character named Sarah, an athletic-like 30-something-year-old and a human-like race member. “This race is at the lead of some sort of empire called The Zaraan, a race not seen in Star Wars before,” it was said.

Moriarty continues, “It prides itself on political and military aggression, and similar to what you find elsewhere in Star Wars, there’s little differentiation between males and females regarding roles and responsibilities. But there’s an interesting wrinkle when Zaraan marries. Their nuptials carry interesting military implications as they become one governing unit that works together.”

This is a problem because Sarah, a vocal advocate of the violence and criminality that her empire regularly displays, is wed to a figure named Xendo, who has a much kinder disposition. The two characters and their relationship appear to be central to the game. 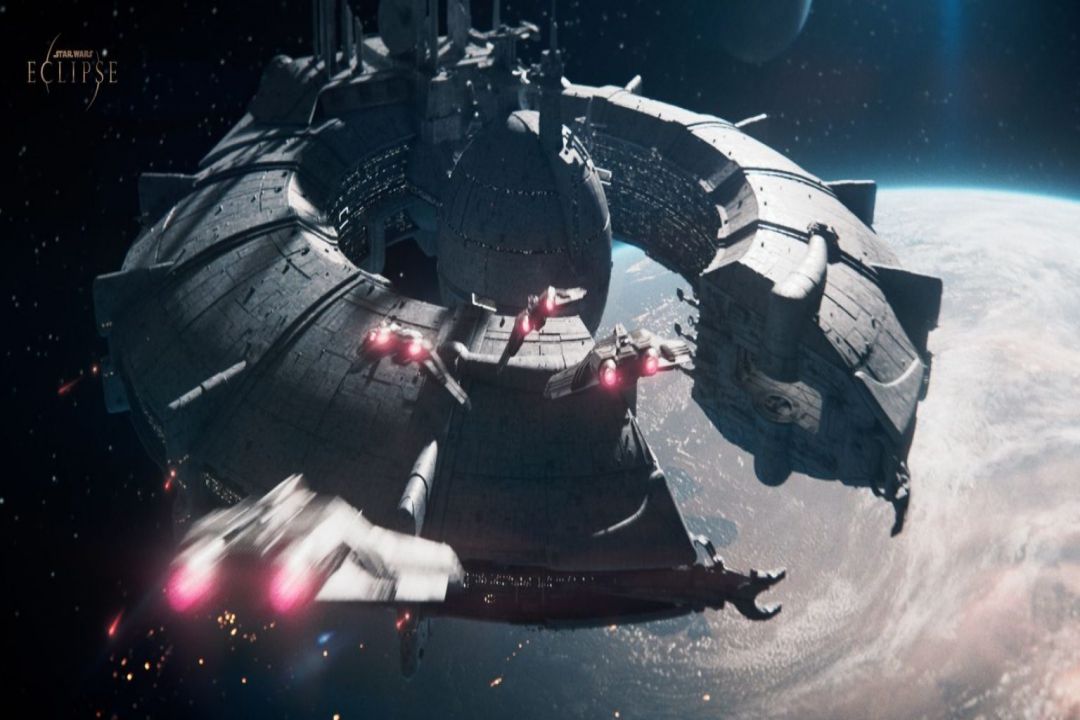 In late 2021, it was confirmed that Star Wars Eclipse would take place in the High Republic Era.

According to developer Quantic Dream, “Star Wars Eclipse is the first video game to be set in an unexplored area of the Outer Rim during The High Republic era, also known as the golden age of the Jedi.”

In January 2018, French publications widely reported and alleged that Quantic Dream was a studio of inappropriate behavior, overworking staff, and turning a blind eye to a schoolboy culture involving sexist and racist jokes. 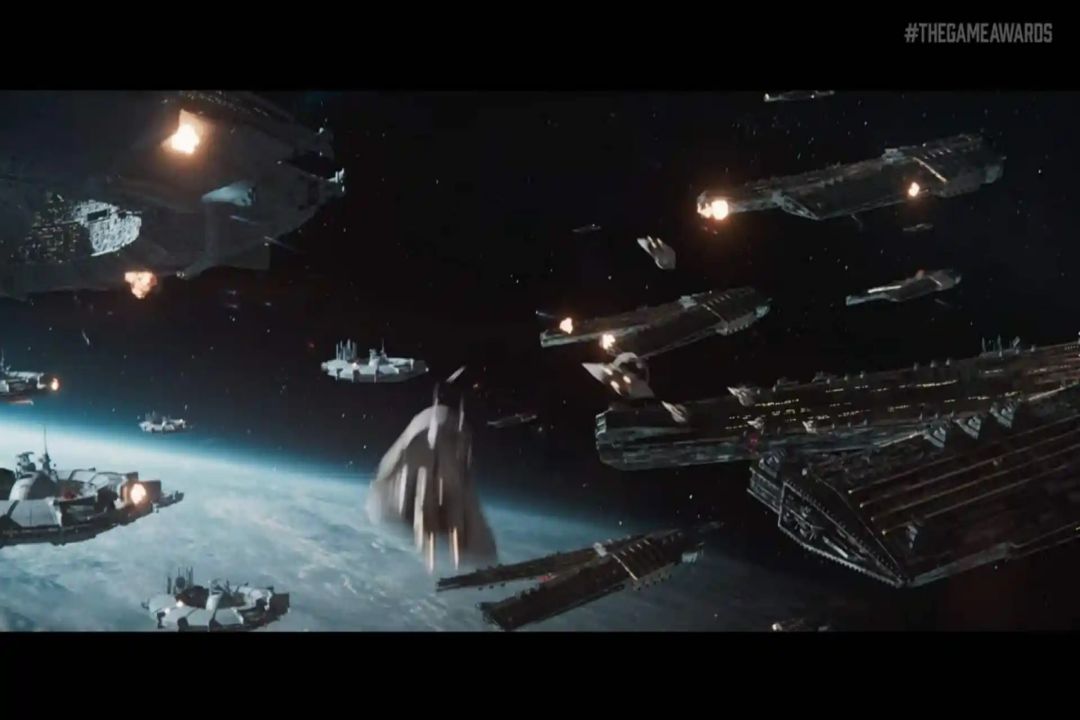 We understand that there are still lawsuits and proceedings due to these issues involving ex-Quantic Dream employees.