Details on the New Version of Shipment and Its Spawn Points in Call of Duty: Modern Warfare 2 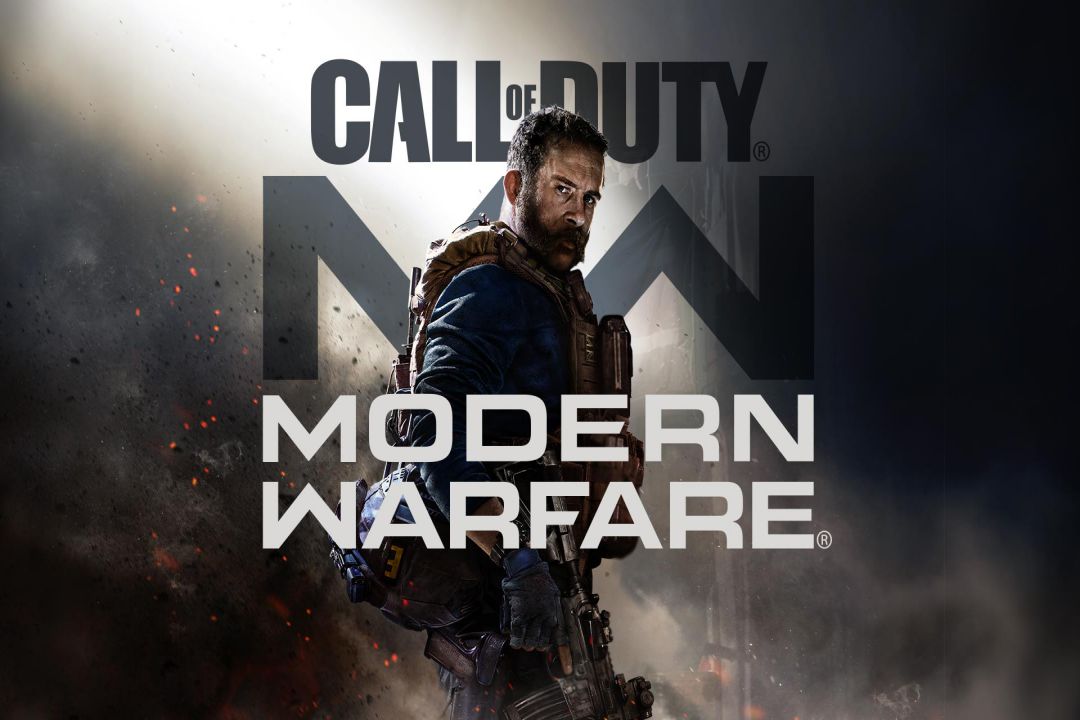 Call of Duty: Modern Warfare 2’s beloved Shipment map is back this week. Activision Blizzard provided details on the updated map before the release of the midseason update. Double XP is also included in the midseason update for Call of Duty: Modern Warfare 2, allowing players to advance weapons even faster while taking advantage of the frantic action that Shipment adds to the playlist.

On December 14, Call of Duty: Modern Warfare 2’s midseason update will be released, bringing with it double experience points, double weapon experience points, the return of the Shipment map, and additional changes to the multiplayer mode. The well-known Shipment map, which first appeared in Call of Duty 4: Modern Warfare, has appeared in the previous Call of Duty games like Vanguard and 2019’s Modern Warfare. The version of Shipment featured in Modern Warfare 2 will be on a big cargo ship, unlike earlier iterations. All over the map, enormous cargo containers tower, offering protection from enemy fire. Players should think about spawn points before entering the fray because the cargo ship makes Shipment a more challenging map to move through. 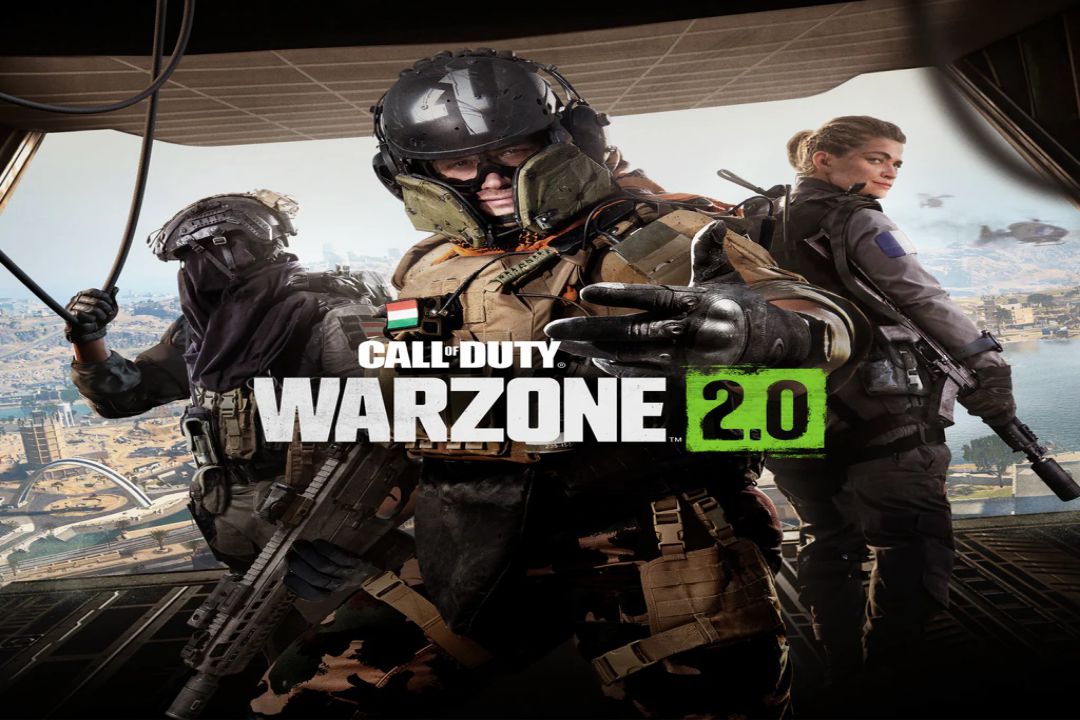 Before the Call of Duty: Modern Warfare 2 Season 1 midseason update debuts, Activision Blizzard’s most recent blog post goes into great detail about Shipment and its spawn points. The small map will be available to players in map modes like Team Deathmatch and Domination after being added to the multiplayer game’s core map rotation. The “Bridge Side” area of the northeastern corner of the map is where KorTac forces will spawn. On the other hand, SpecGru forces will generate the “Drug Stash” designation on the southwest corner. Crates and cargo containers can be found at each spawn point, which can be used as cover when moving into battle toward the map’s center.

According to Activision Blizzard, teams will rush down from the Bridge Side and Drug Stash to battle for control of the center route. The capture point will always be in the middle of the map in Modern Warfare 2 game modes like Domination, making the environment chaotic. Players cannot climb onto containers this time, so all the action will take place on the ground. Fortunately, Modern Warfare 2 players can use Drill Charges to blast their way through containers to reclaim lost ground in the map’s center.

Activision Blizzard claims that Shipment will be a “madhouse” of nonstop gun battles, and the map’s design seems to support that assertion. To succeed in multiplayer, Activision Blizzard advises players to complete the Shipment objective in Modern Warfare 2. However, in Team Deathmatch, playing the objective will not be relevant, so players must become familiar with the map to earn a well-deserved victory. 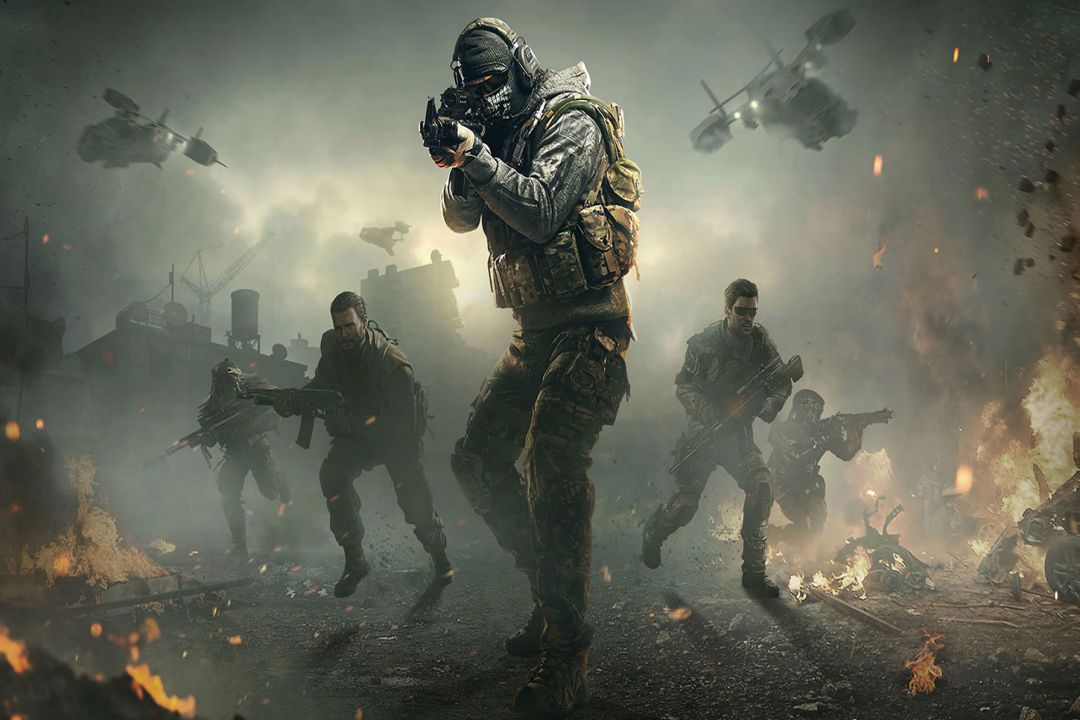 As Christmas draws near, Modern Warfare 2 players can expect a festive update to Shipment. On December 21, candy canes, gifts, and Christmas lighting will all be added to the shipment map.

For the PC, PlayStation 4, PlayStation 5, Xbox One, and Xbox Series X|S, Call of Duty: Modern Warfare 2 is currently available.