It must be said that Battlefield 2042 underwent one of the most tumultuous release periods in gaming history. It was a shell of a game, riddled in equal parts with broken promises and irreparable issues. Now, more than a year after the game launched, Battlefield 2042’s development team sat down with PCGamer to discuss more on the game’s shortcomings and future. 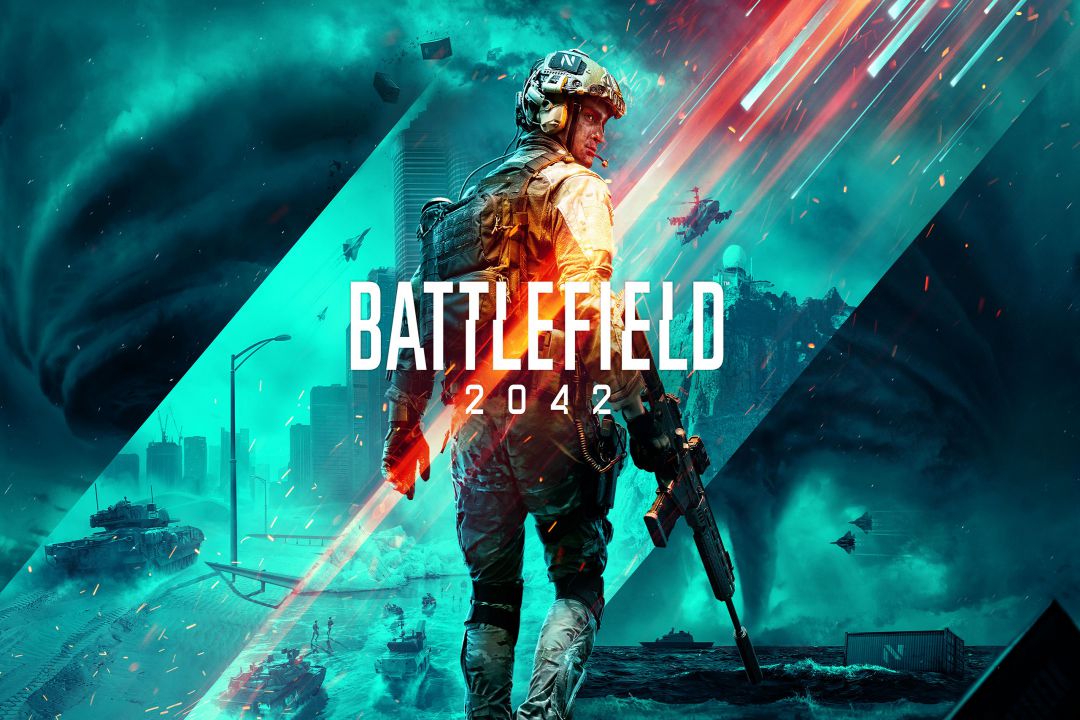 Reportedly, DICE now feels that enough work has been done on Battlefield 2042 that it finally feels like it should have when it launched in November 2021. There’s some truth in that – numbers are on the up, and there’s a more positive vibe coming out of the community, but it does seem that there’s still a long road ahead.

Should They Have Given Up?

In June, it was reported that DICE was so intent on fixing Battlefield 2042 that it refused to kickstart any new projects until the game was in a place they felt good about. Now, several months later, senior members of the team at DICE are openly expressing their jubilation at the state the game is in:

The team wants to add more players now that the game and quality are where they are. We’ve arrived. That’s a good point for us.

While a vast portion of the community is still nursing bitter feelings at the early-days treatment and reception of Battlefield 2042, work has been done to improve the platform immeasurably. For the longest time, the most popular part of Battlefield 2042 was the Portal platform, which allowed players to go ‘back in time and experience old Battlefield maps and modes.

It was a nostalgic trip, but it still felt so much more enjoyable than whatever Battielfed 2042 content was on offer. 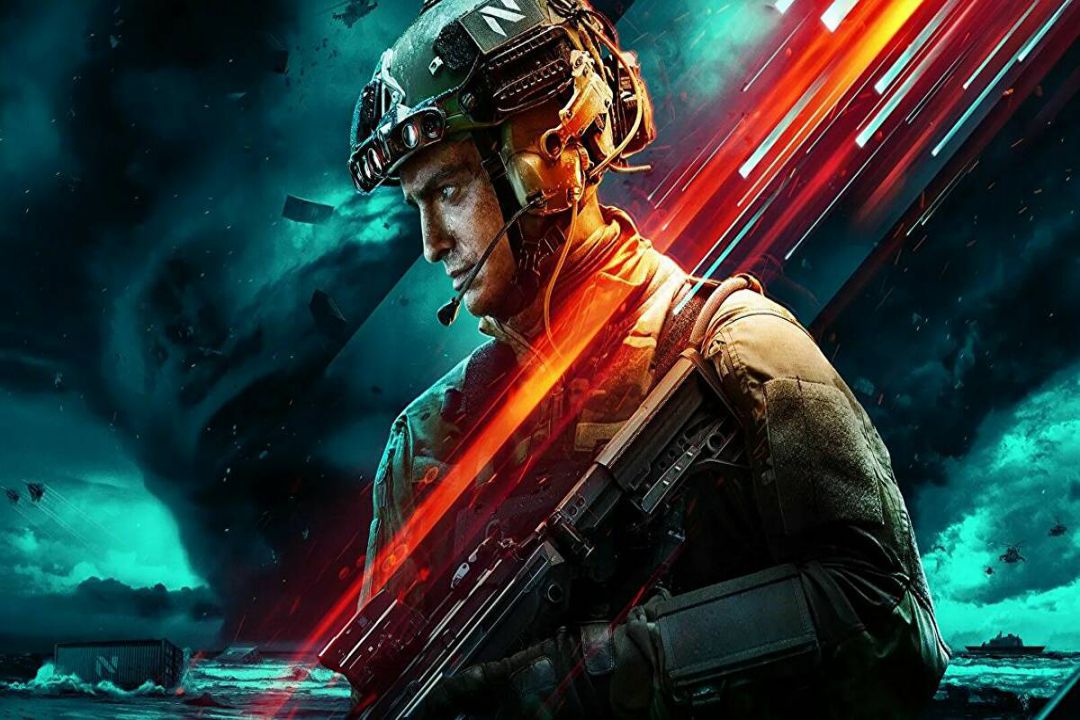 In the interview with PC Gamer, another senior team member highlighted how much work DICE has been doing hand-in-hand with the very vocal community members:

We’re eager to hear that feedback right away and acknowledge that our players are the ones who adore Battlefield and have done so for a very long time. As a result, there is much we can learn from them.

Battlefield is a franchise titan but has suffered a fall from grace recently. Most recently, the game peaked with Battlefield 1, which offered a hyper-realistic, uber-gritty rendition of the First World War. From there, it went downhill before hitting rock bottom with Battlefield 2042.

There’s still plenty of life left in the franchise, despite one fan suggesting that EA should cut its losses, scrap Battlefield, and sell DICE entirely. At present, we know that the future of Battlefield is ‘in pre-production.’ However, with DICE currently righting the ship with Battlefield 2042, the next iteration in the franchise still seems like a long way off.