Reputable data miner and frequent Rockstar Games insider Tez2 has stated on the GTAForums that new mid-gen upgrade dev kits, presumably meaning the PS5 Pro and a new Xbox Series X are in the hands of developers. 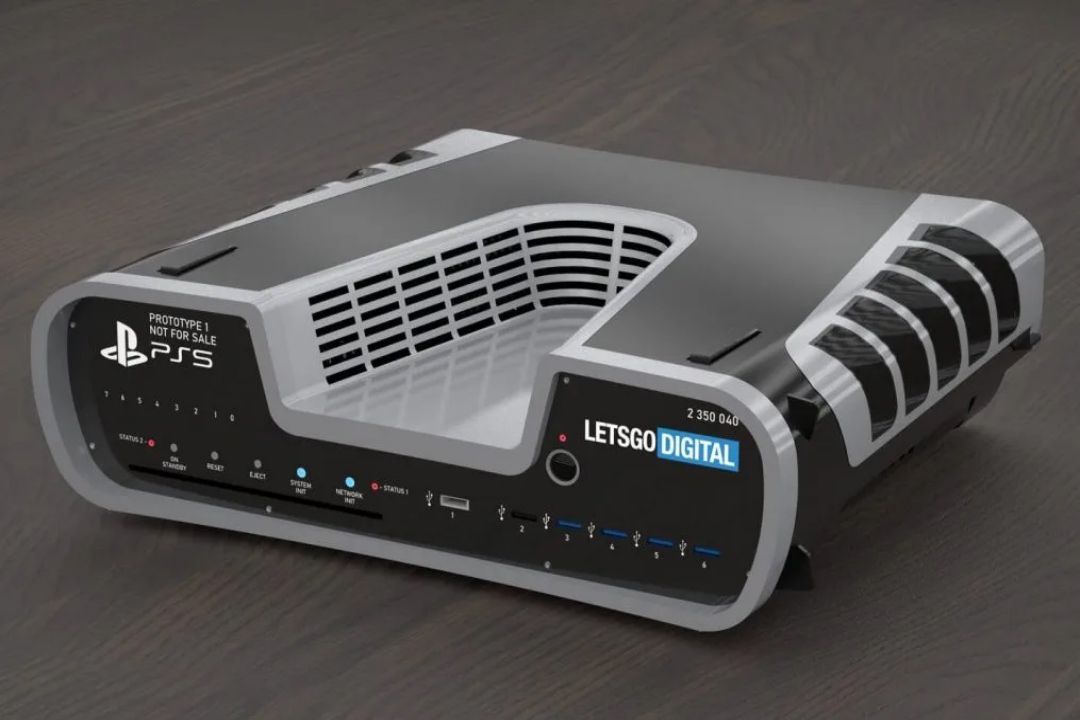 In response to another GTAForum user, Tez2 had said, “Most AAA studios should have received the dev kits of mid-life upgrades or should receive them by the start of the new year.”

When Tez2 questioned whether he knew the specifics or if it was a prediction, he backed up his assertions by responding, “For sure.”

These claims, according to sources, are not related to the PlayStation 5 console, which is slated for release in 2023.

According to the source’s exclusive report, the new console will feature almost identical hardware to the original PlayStation 5. However, sources could not provide precise details on what might or is being upgraded for that console due to the sensitivity of the information.

In FY 2023, Sony intends to produce 30.5 million gaming consoles, 18.5 million of which will be the new PlayStation 5 with a detachable disc drive. The detachable disc drive will be available separately or as part of a bundle with the new console, which will take the place of the current systems and likely be sold for a comparable price to the current digital edition.

For this reason, we think this new PlayStation 5—priced between $400 and $500—is just a regular PlayStation 5 console. Additionally, sources claimed that no PlayStation 5 Pro consoles were included in production numbers, which might point to a release in FY 2024 or later.

Regarding Tez2’s claims, developers rarely get their hands on such hardware a couple of years before public release. Tez2’s claims could be accurate, but we could not verify them with our sources.

In a conference earlier this year, TCL Technology also stated that a new Series S|X and PlayStation 5 Pro could be released in 2023 or 2024.

Despite being noteworthy, these claims were probably just predictions based on earlier console releases. 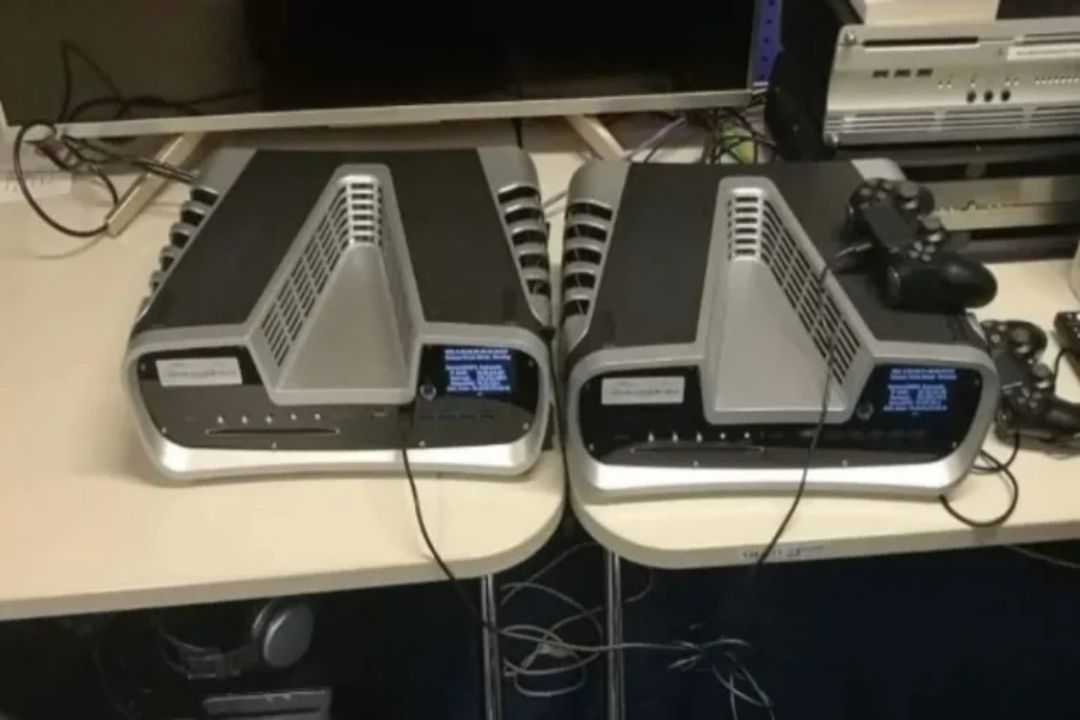 Do you believe the release of the PS5 Pro and new Xbox in the next few years is premature? 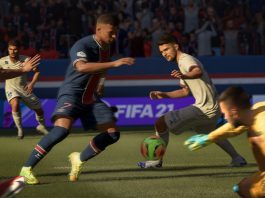 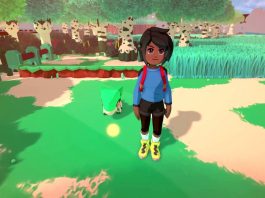 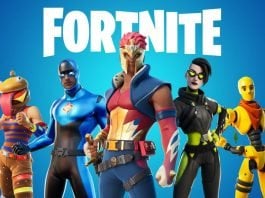