Discord DOWN: Is Discord down right now? Server status latest 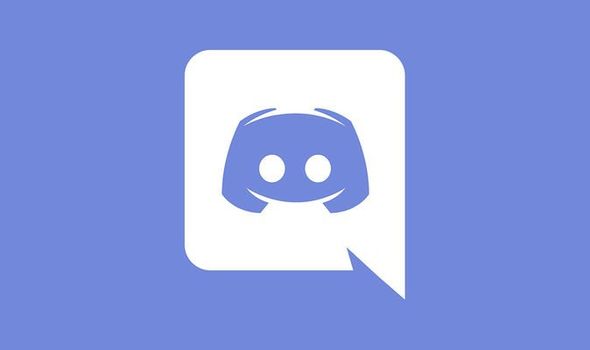 Discord down reports have been flooding in today (June 11), with widespread server issues reported (Image: DISCORD)

Discord down reports are on the rise today, with thousands of users reporting issues with the popular IM service.

Independent outage monitor Down Detector has recorded a huge spike in Discord down reports today which begans just before 5pm BST, which is 12pm eastern and 9am pacific.,

At the time of writing, downdetector.com has registered a peak of more than 12,000 reports of Discord down.

According to Down Detector stats, the most commonly reported issue with Discord today (Friday June 11) is server connection issues.

As the Discord issues hit users also took to Twitter to report the problems they were facing.

One tweeted: “Discord’s down, meet me in pictochat”.

While another posted: “Is Discord down for some of ya’ll”.

And one added: “Everybody going on Twitter right now when Discord is down”.

The official Discord Status website has confirmed that they are investigating reported service issues today.

The site posted: “We are currently investigating connection failures. US Midwest (Chicago – ORD) appears to be the only impacted area, although we are still gathering information.”

While Discord also pointed towards a Cloudflare issue that’s being investigated.

On their website Cloudflare said: “Elevated Errors in Chicago and LA. Incident Report for Cloudflare.

“Investigating: Cloudflare is aware of, and investigating an issue which potentially impacts multiple customers. Further detail will be provided as more information becomes available.”