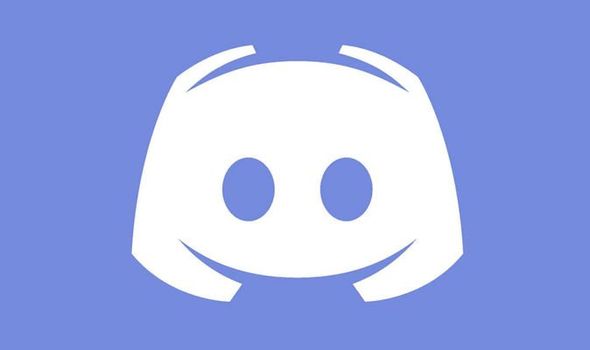 UPDATE: The logging issues with Discord have now been resolved.

At around 4.50pm UK time the official Discord Status website said a fix had been implemented and engineers were monitoring results.

And then not long after that the site posted: “This incident has been resolved.”

ORIGINAL: Discord down reports are on the rise today, with users reporting issues logging in to the hit messenger service.

Independent outage monitor Down Detector has recorded a spike in Discord down reports since around 4pm UK time today.

Downdetector.com has registered hundreds of reported issues with Discord, with the main issue affecting Discord users reportedly being server connectivity.

Discord themselves have also confirmed there is a partial outage going on with the service operating a degraded performance.

Thankfully, a fix is being rolled out right now to resolve the problem.

And then in an update at 4.37pm BST the Discord Status account said engineers had pinpointed the issue and a fix was being rolled out.

The website said: “The issue has been identified and a fix is being implemented.”

As the Discord issues hit users took to Twitter to report the issues they were facing.

One tweeted: “@discord Is it just me or are your servers down?” 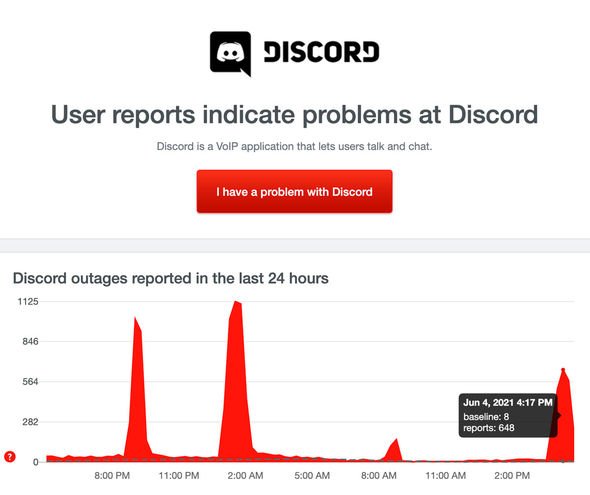 Down Detector registered a spike in Discord down reports today (Image: DOWN DETECTOR)

While another posted: “Are the discord servers down?? i can’t access discord”

One added: “Hey @discord I think servers are down, I have to keep refreshing to see peoples messages but when I send them they turn red but if I refresh it works so yeah, but is everything ok LOL”.

And another wrote: “Is discord down for everyone or just me?”

Previous articleSirat Is Worried About Kartik, Leave Early In The Morning To See Him
Next articleShahid Kapoor & Ishaan Khatter Are The New-Age ‘Karan Arjun’ Of Bollywood!