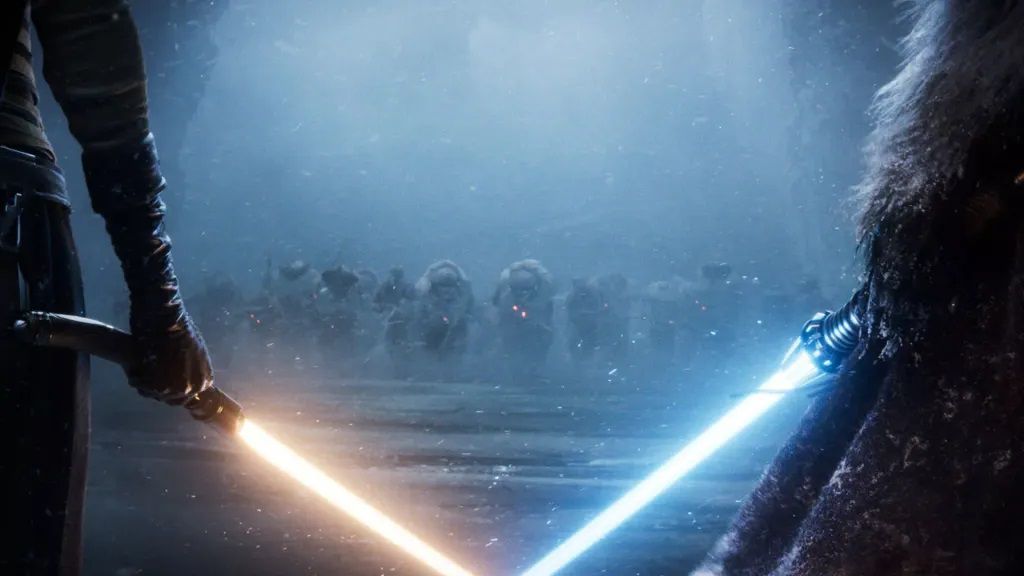 Even though there have always been Star Wars video games, a recent report claims that Disney is now taking a more assertive stance regarding the franchise’s future release schedule in the gaming industry following the termination of its licensing agreement with Electronic Arts. After the contract expired, Disney and Lucasfilm Games didn’t seem to waste any time signing multiple contracts with some of the biggest names in gaming to create their interpretations of the galaxy far, far away. Players will be able to mark their calendars as new games will start to release frequently if the report is accurate.

The article was published by Insider Gaming, which claims to have “sources” knowledgeable about this new aggressive approach to releasing Star Wars video games. Disney reportedly wants to release two new Star Wars games every fiscal year, one every six months, alternating between a “one smaller game” and a “big tent-pole release.” According to the report, Lucasfilm Games is on board with this new approach, as evidenced by the number of games currently in development.

According to Insider Gaming, this new strategy applies to the eight games that have already been announced as being in development, including Jedi: Survivor from Respawn, Eclipse from Quantic Dream, and Amy Hennig’s Star Wars game with Skydance. However, these games are still several years away from release. According to the outlet’s sources, Quantic Dream’s game, in particular, was suggested to be a “development nightmare” for David Cage’s studio and could take four years to complete. Knights of the Old Republic Remake has also experienced development issues, which have caused the game to be delayed and switch from Aspyr to Saber Interactive as the developer.

The list of games is not exhaustive; according to Insider Gaming, there may be many other unannounced games in various stages of development. Given that, except Star Wars: Hunters, every game listed in the report appears to be a major release, it wouldn’t be surprising if the previously unannounced games were the smaller games Disney wanted to alternate releases with. According to Insider Gaming, these games could range from mobile games to games the size of Star Wars: Squadron.

Disney and Lucasfilm Games haven’t responded to the report as of this writing. Still, given their resources and the number of developers they can work with, they will likely be able to make it a reality. The universe is also vast enough that developers have plenty of room to explore, whether it is the High Republic Era, the period between Return of the Jedi and Force Awakens, or maybe another time players haven’t seen yet under Disney’s Star Wars. 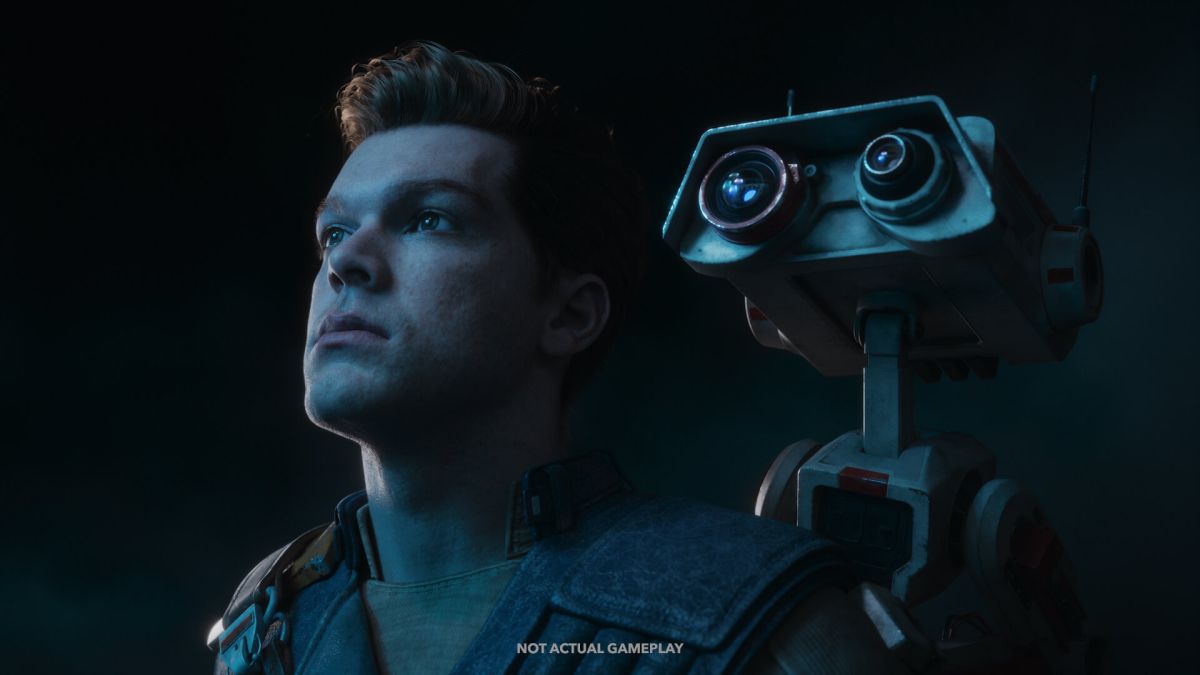 Previous articleThe Meta Patent May Improve Lip-Syncing in Video Games and V.R. Applications
Next articleViruses use their ability to sense their environment to make decisions. "Reproduction and killing"