By Arthur
Modified date: October 25, 2022
11
Gaming
A new update has been released for DNF Duel Update 1.08. You can find all the Game Update details, Bug Fixes, improvements, and Patch Notes below. DNF Duel Update 1.08 is now available for all platforms, including PS4, PS5, Xbox One, Xbox Series S/X, and PC. The file size may vary depending on the platform. 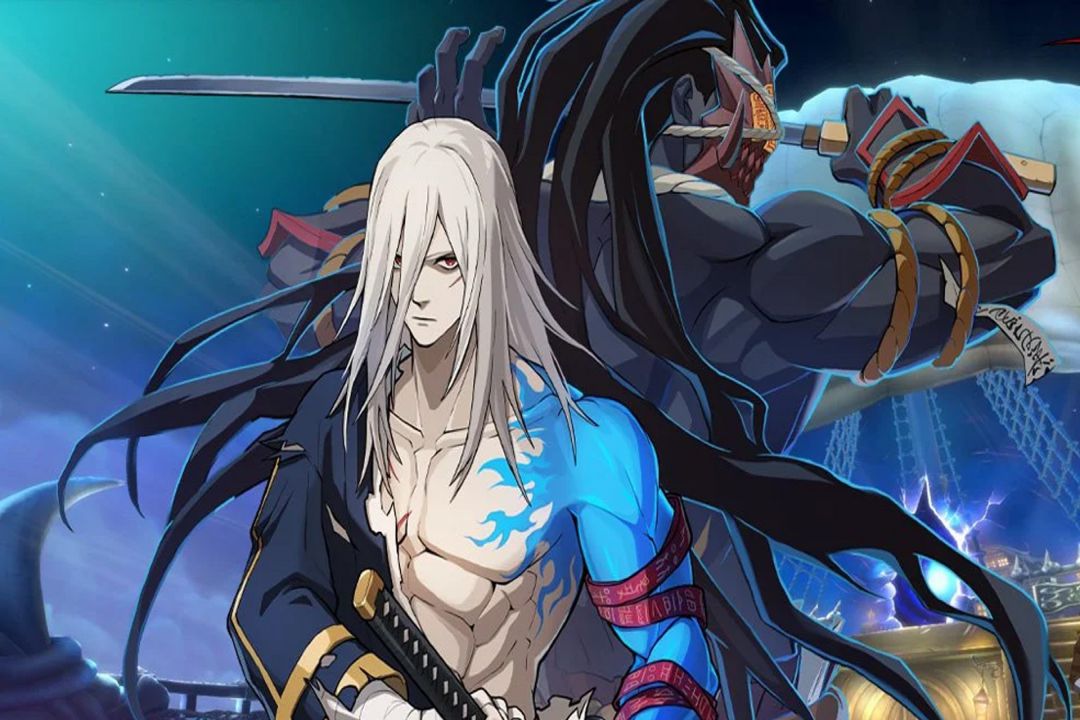 Greetings, Adventurers!
Following bugs have been fixed from the update on October 25.
Keyboard Control on Steam
●Unable to control with the controller when re-logging into the game after disconnecting the controller.
●Unable to control with keyboard when unplugging the connected controller.
●Improvement in Menu Control with keyboard
■Keys assigned to ‘move’ from the keyboard can now move the cursor from the game menu.
Player Match Room
●The guide for the keys being removed from the bottom side of the screen in certain situations in the room.
●Unable to change the size of the chat while seating on the Arcade Machine.
●The ranking of the host appears lower than usual when renewing the Room Settings in the room.
●The dialogue notification regarding insufficient remaining slot for Saved Replays does not automatically close in the match result screen after the countdown ends.
3. Training Mode
●An inaccurate damage value appearing on the bar when the opponent has White Damage
4. Survival Mode
●The amount of remaining White Damage right before K.O is added as a survival bonus in the result screen.
5. Scene
●Awakening scene appears with a bug in certain situations.
6. Ranking Board
●User ID with certain letters appears as ” ? ? ? “on the Ranking Board on the Steam version.
Source: Nexon.com
Facebook
Twitter
Pinterest
WhatsApp
ReddIt