Benedict Cumberbatch’s Sorcerer Supreme is returning in Spider-Man: No Way Home next month. But after that, he’s getting his very own solo sequel in Doctor Strange in the Multiverse of Madness. Pushed back from March to May 2022, the Marvel blockbuster is currently undertaking significant reshoots.

One of the rumours surrounding the extra filming is to add more characters for fans, with speculation is rife that Fox X-Men could show up.

There have already been rumblings that Sir Patrick Stewart’s Professor X is in Doctor Strange 2.

And take this with a pinch of salt, but now Geekosity’s Marvel insider sources claim Hugh Jackman himself will be returning as Wolverine for the Multiverse of Madness.

Of course, fans will know that both X-Men characters died in Logan so just how could they be back? 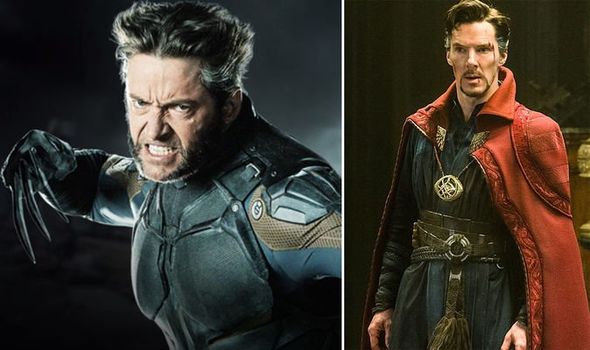 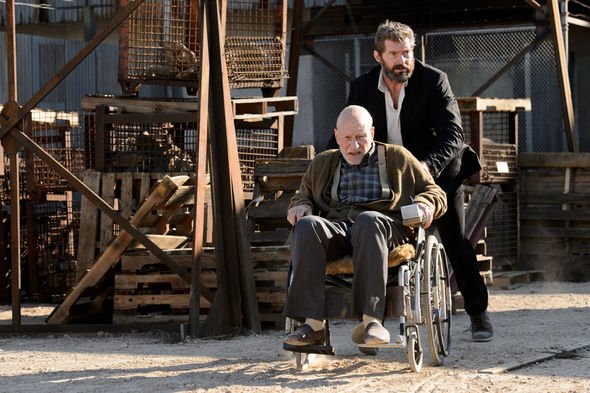 Wolverine and Charles Xavier died in Logan, but they could play variants (Image: MARVEL)

Alternate versions of superheroes from across the multiverse were introduced in Avengers Endgame; most notably Thanos, Gamora and Nebula.

And now variants are very much the MCU mainstream after all the ones who turned up in Loki.

To add to this there’s the previously dead villains in Spider-Man: No Way Home, not to mention the heavily rumoured Peter Parkers in Tobey Maguire and Andrew Garfield. 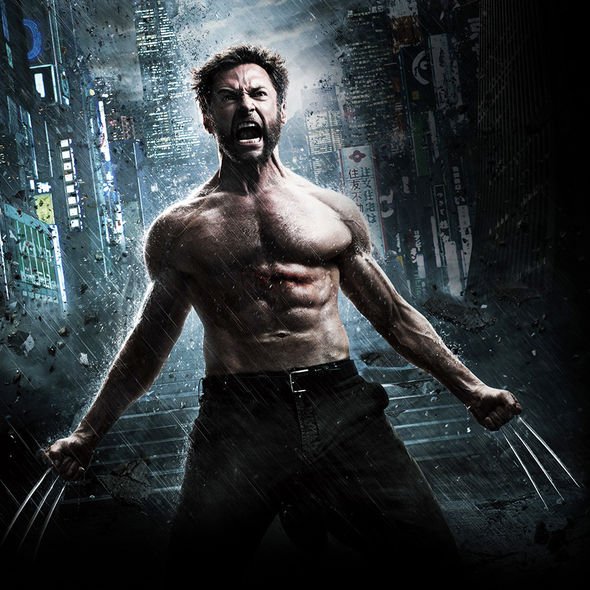 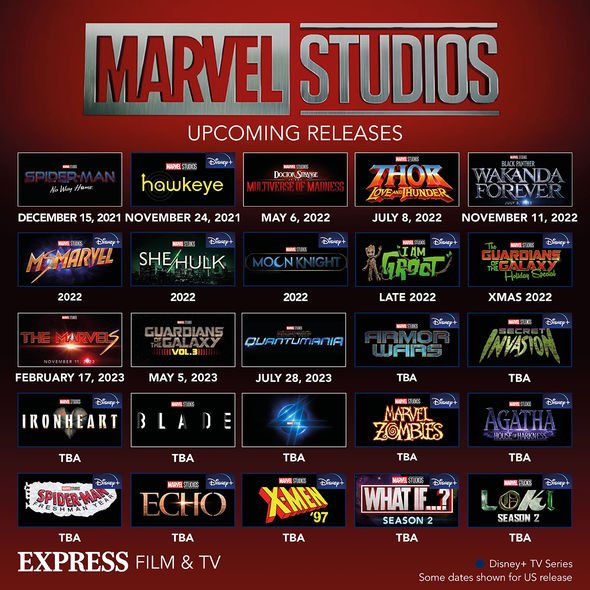 Geekosity reports that Stewart’s return as Professor X is what helped convince Jackman to come back.

Both are said to have limited screen time, although perhaps the ongoing reshoots will change that.

The outlet teased: “At any rate, Doctor Strange in the Multiverse becomes an event.

“If Spider-Man: No Way Home climbs Avengers: Endgame heights, brace yourselves. By embracing Fox’s X-Men history, the MCU won’t let the past die.”

Additionally, he had the same role on the first X-Men film starring both Jackman and Stewart.

So by the sounds of it, Spider-Man: No Way Home will pay homage to the Sony Peter Parker movies and Doctor Strange 2 will do the same for Fox’s X-Men.

Spider-Man: No Way Home hits UK cinemas on December 15, 2021 and Doctor Strange in the Multiverse of Madness follows on May 6, 2022.