Bobby the dog had spent his life begging for food on the streets of Cyprus, severely underweight and covered in scars. But two-years-ago, he was rescued by a local charity, Rehoming Cyprus Dogs, run by Briton Helen McGarry.

Immediately spotting his talent, the charity contacted Hollywood animal trainer, Julie Tottman, and she took Bobby under her wing.

Ms Tottman told the Mirror: “When they found him he was extremely underweight, and nervous of men, indicating he had been mistreated.

“He was a typical scabby street dog, he has still got scars.”

Despite not being a dalmatian, Bobby’s shaggy fur and gingery ears were a hit with the Disney casting agents and they gave him the starring role as the sidekick of Cruella De Vil, played by Emma Stone. 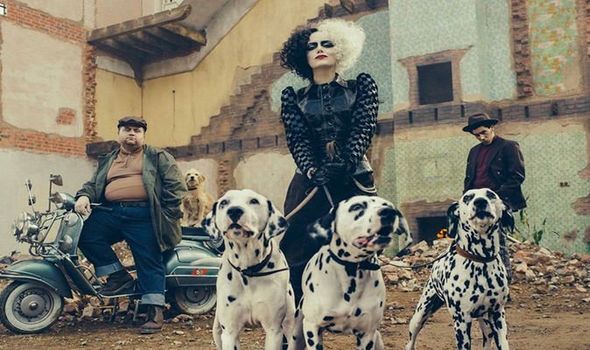 Ms Tottman added: “Bobby is one of the easiest rescue animals I have worked with. He is so natural, he picks the acting up and he thrives doing it.

“You get a bit more on set from a rescue animal because it is like they have seen the bad and are so grateful, and they love and adore you for saving them.

“I always cry, it is lovely when they do their first scene knowing where they have come from.

“The world writes them off but I know from experience that rescues are often the hardest working, most loyal and loving animals.” 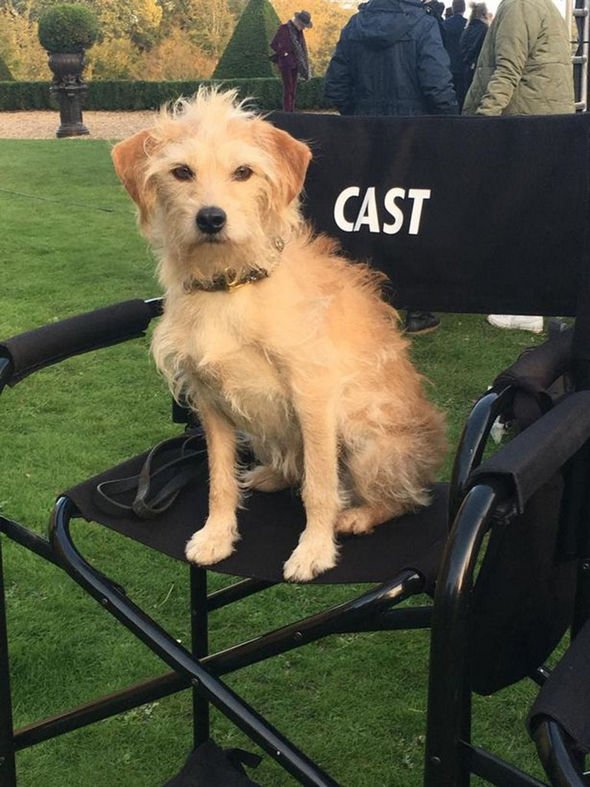 Bobby went from fending for himself on the streets to starring in Cruella. (Image: The Mirror)

Ms Tottman revealed that Emma Stone was “absolutely besotted” with Bobby and wrote him a thank you letter for being a loyal sidekick. She said that “He and Emma spent on average five hours a day together.

“My biggest problem was how much Emma loved him because she was such a distraction, she would get him all excited.

“Even in between filming she always came and sat with Bobby, she was infatuated. Every moment she could be with him she was, which was great for me because it helps with the performance.

“She would definitely have taken him, but he is not going anywhere!” 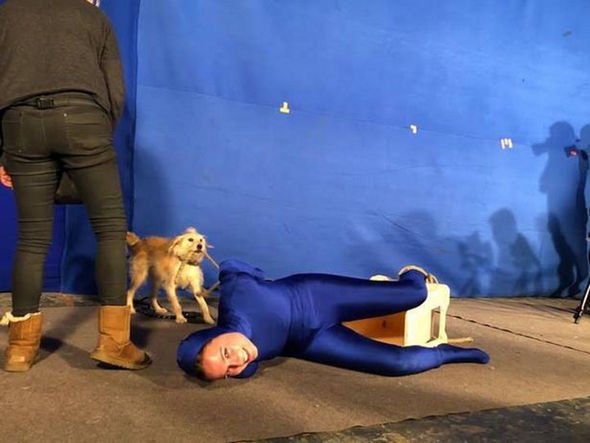 Ms Tottman began working in movie animal training after taking a job in a grooming parlour when she left school.

Since then she has worked with hundreds of animals in movies, including the Harry Potter series starring Hagrid’s dog Fang, also a rescue, Hermione’s cat Crookshanks, and all the owls.

She also trained the white cat in James Bond’s Spectre, pigeons in Paddington, squirrels in Charlie and the Chocolate Factory, and Dalmatian puppies in the 1996 live-action movie 101 Dalmatians.

Working in the movie industry for 30 years, she uses toys and food to entice animals to obey commands. 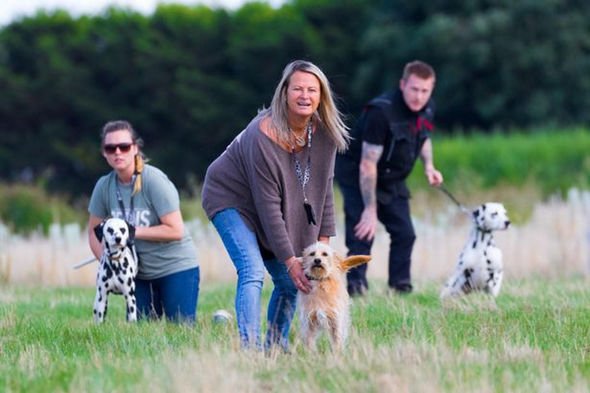 Julie Tottman and Bobby on set of Cruella. (Image: The Mirror)

For Bobby, this included learning to catch a necklace Emma Stone would throw to him, crawl under a table and carry a sandwich bag to deliver her lunch.

His biggest moment took a month of training when the rescue dog had to turn rescuer, saving Cruella, tied up with rope to a chair, from a fire.

This involved takes with a blue screen and body double, and some with Emma with flame machines.

“She falls on the floor and they wanted him pulling on the ropes.

“He really did untie her, obviously I tied it in a dog-friendly way, but he was pulling it apart and tugging on it.”

According to Ms Tottman, Bobby has already secured his next film role but “is not allowed to say what”.