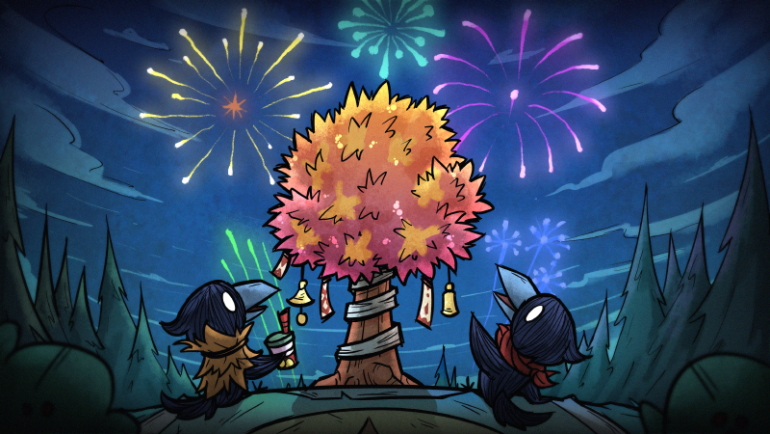 Don’t Starve Together: The enigmatic Corvus Goodfeather returns with a bunch of new prizes and three new games during the Midsummer Cawnival throughout the month of June!

New to this year’s Cawnival Event 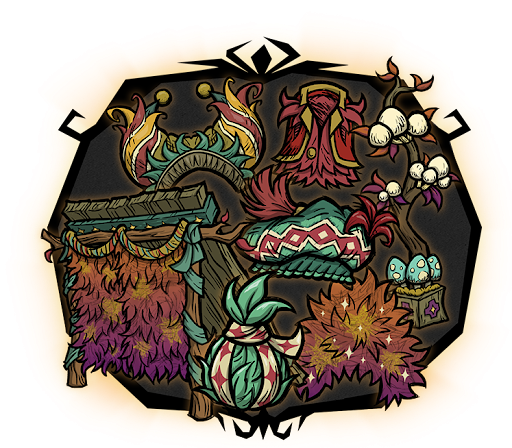 New Skins!
The Midsummer Cawnival Chest is available for ($6.99usd) 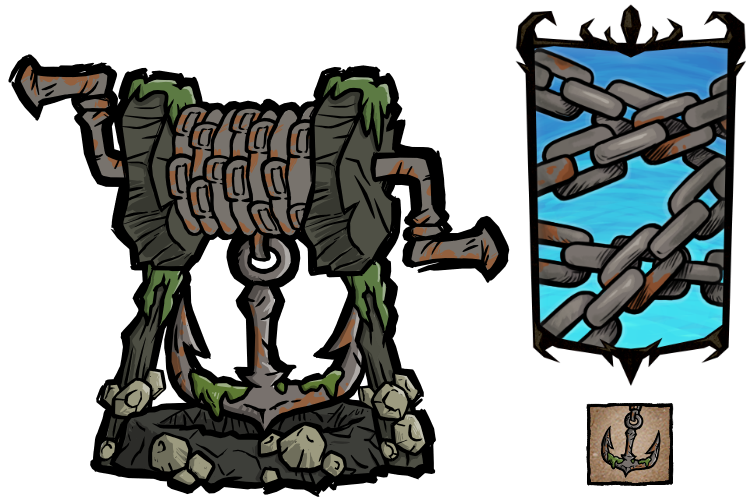 I know a bunch of you out there are really excited for some more DST content. For now, here is a little teaser. Oh, and for all you Klei Rewards members out there, here’s a little Klei Fest Gift! 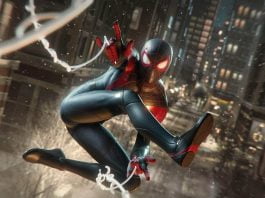 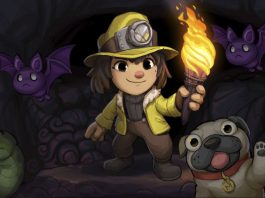 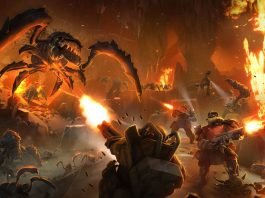