Downtime lingers for some Stellantis plants 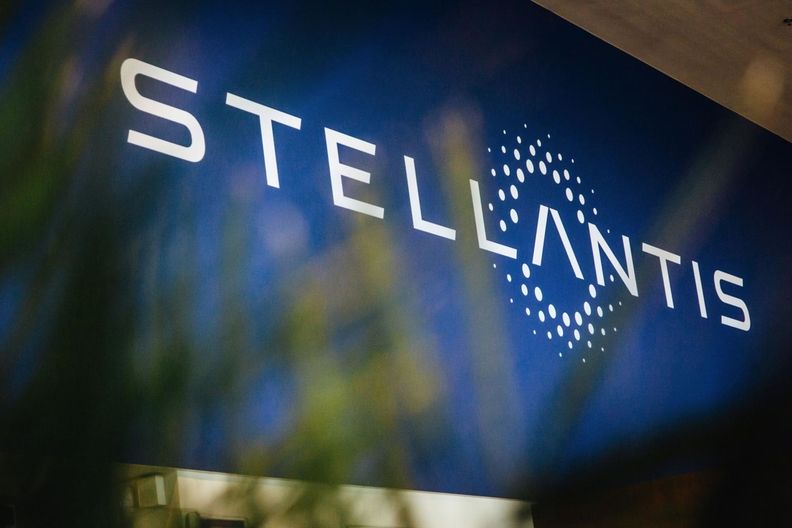 DETROIT — Downtime will continue in June for several Stellantis factories due to the global chip shortage, but the Warren Truck Assembly Plant in Michigan is back online this week after being idled since late March, the automaker said.

The Warren factory returns ahead of the planned June 7 production launch for the upscale Wagoneer SUV, according to AutoForecast Solutions. It’s unclear if production for the higher-priced Grand Wagoneer will begin at the same time.

The Wagoneer, with a starting price of $59,995 for the Series I, will compete in what Jeep calls the heart of the large SUV market. The Grand Wagoneer, opening at $88,995, will reach higher into the luxury market and square off with models such as the Lincoln Navigator and Cadillac Escalade. A fully loaded Grand Wagoneer will cross $111,000.

Detroit’s Jefferson North Assembly Plant, which builds the Jeep Grand Cherokee and Dodge Durango, will begin running with full crews this week after operating with a smaller work force throughout May.

Downtime will be extended through the week of June 7 for the Toluca Assembly Plant in Mexico.