Dragon Age: Dreadwolf Can be Understood Without First Playing The Original Trilogy

According to BioWare, the goal of making Dragon Age: Dreadwolf is to make it accessible to people who have never played a Dragon Age game. 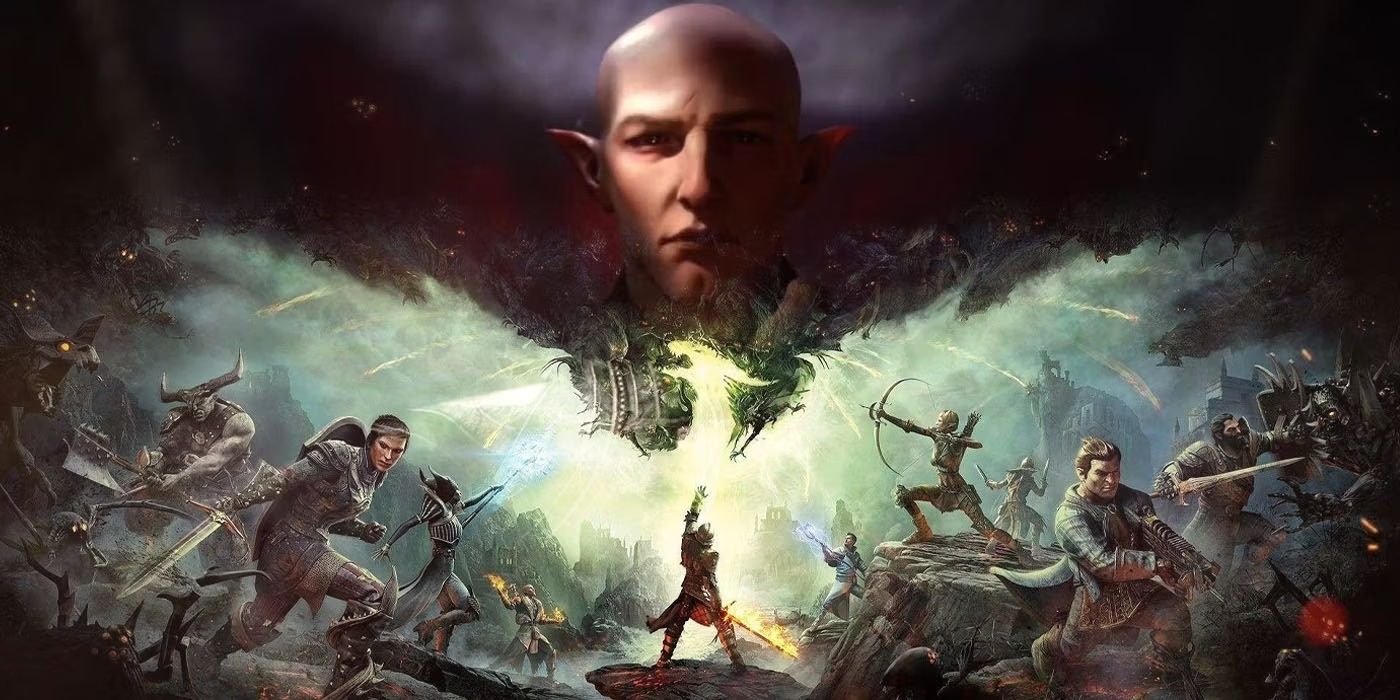 BioWare acknowledged that it is making Dragon Age: Dreadwolf simple for new players to “get into” in a recent Community Update interview. The release of Dragon Age: Inquisition was almost eight years ago, and it might still be some time before Dragon Age: Dreadwolf comes out. BioWare is well aware that the new RPG will be tasked with revitalizing the Dragon Age franchise and introducing it to an entirely new audience.

Beyond simply being a new game in a series that has been dormant for longer than usual, Dragon Age: Deadwolf is in a unique position. It also builds on revelations left open at the end of BioWare’s previous Dragon Age game. It is a straightforward sequel to Dragon Age: Inquisition. In addition to continuing the story from Dragon Age: Inquisition, BioWare will also be required to inform new players of all the levels they will have missed if they begin with Dragon Age: Dreadwolf. 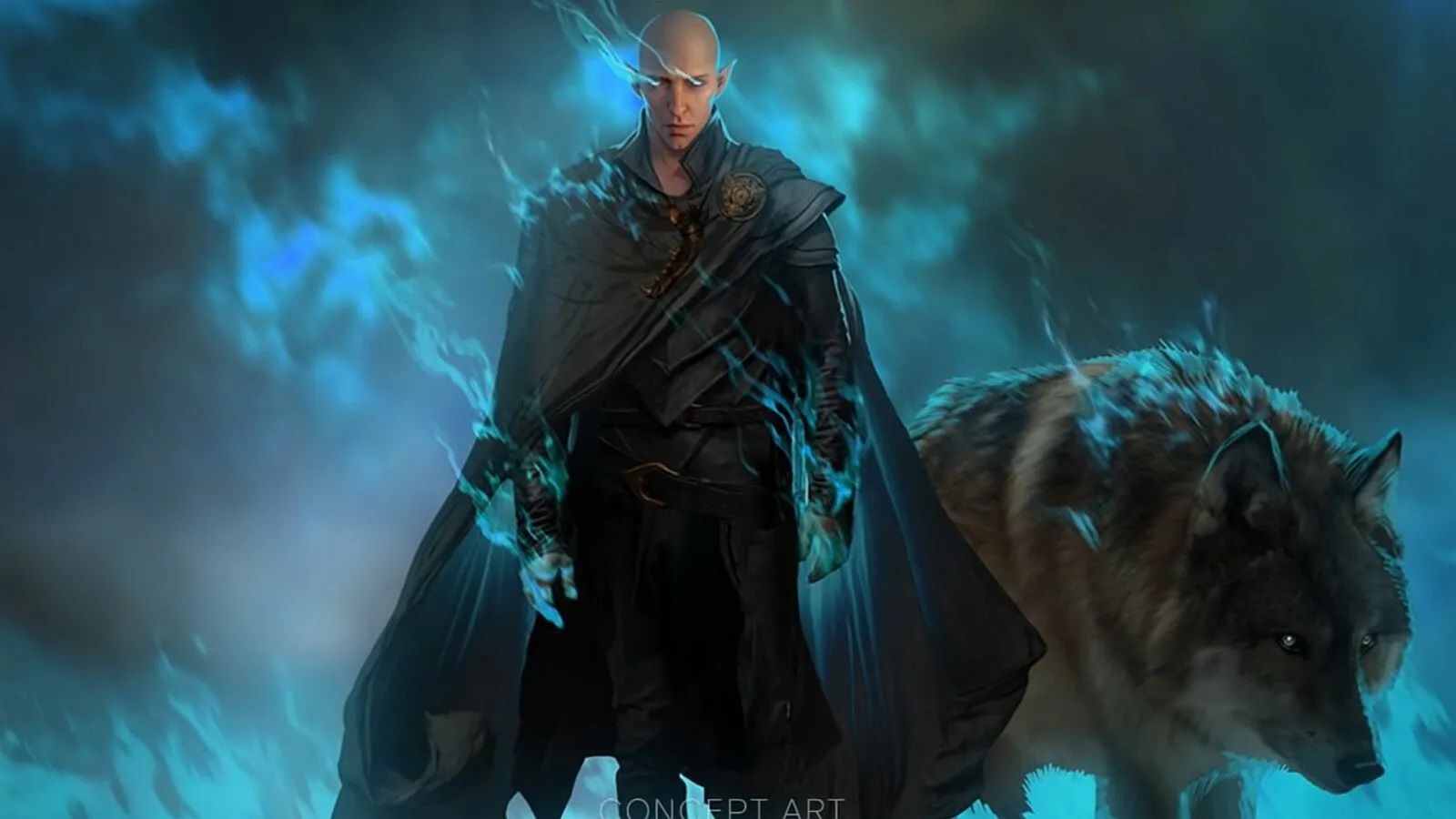 Storytelling is at the core of what we do. Learn more about how we're writing @dragonage #Dreadwolf!https://t.co/FtDsMTa9y8 pic.twitter.com/9KDixzSbQ0

Finding out precisely what a Dragon Age game is these days, so many years after the release of the Inquisition, is another challenge in creating Dragon Age: Dreadwolf. Dreadwolf is likely to continue the series’ dramatic shifts between installments. Feketekuty asserts that an “old-school D&D legacy” is one aspect of the franchise that stays true to its core. This is good news for fans of the Dungeons & Dragons games that BioWare has published in the past.

The characters are what distinguish Dragon Age from other video games, according to Ryan Cormier, the narrative editor for Dragon Age: Dreadwolf. He continues by saying that the characters foster a “sincere connection” between the players and BioWare’s works.

The responses encapsulate what draws in both new and seasoned Dragon Age fans. The core of the Dragon Age experience is built on a solid foundation of Dungeons & Dragon’s influence. Still, there is also a wealth of excellent character writing and performance that makes Dragon Age instantly appealing, even to those who aren’t interested in the lore. Dreadwolf ought to be just as popular as its predecessors if BioWare can replicate those elements of Dragon Age. 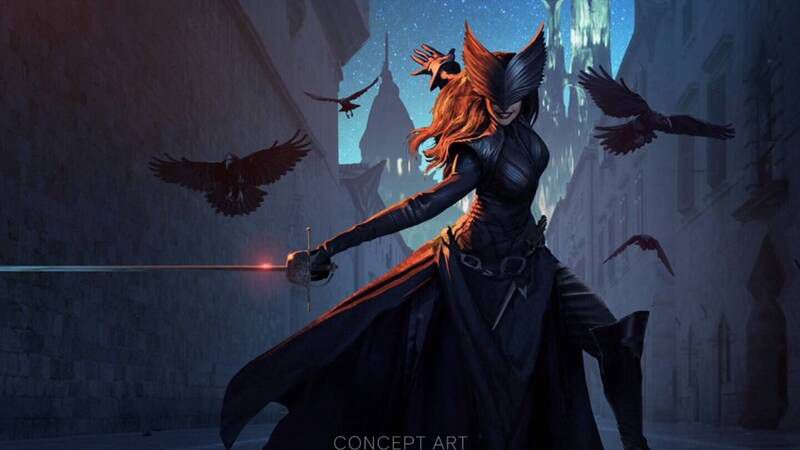 The video game Dragon Age: Dreadwolf is being made for the PC, PS5, and Xbox Series X/S.

Previous articleA photo exposes the mullahs of Tehran. The opposition: this is how they tortured Mahsa Amini
Next articleGoogle Pixel 7 eSIM and Face Unlock Details Spoiled by Play Console