The new “Hero of Justice Pack 1” Paid DLC, which features the new playable characters – Gamma 1, Gamma 2, and Gohan (DBS Super Hero) – as well as new Parallel Quests, will be released on tomorrow, 10 November 2022. This pack features numerous moves from the movie, including Gamma 1’s Ultimate Attack, Super Gamma Blast, and Gamma 2’s Core Breaker. In addition, new Parallel Quests for superheroes such as Gamma 1 and Gamma 2 are also included. This latest DLC pack presents players with the opportunity to rewrite history. 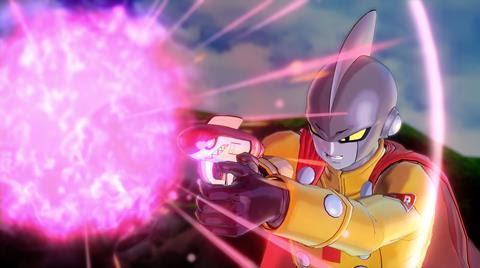 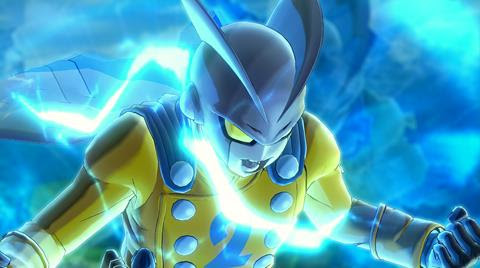 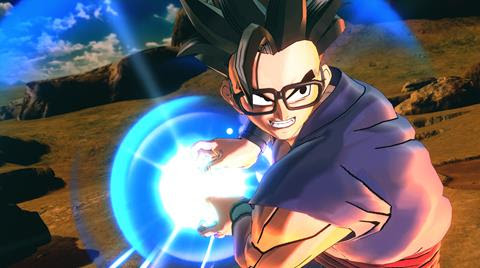 About the Super Fashion Contest

This online event is held simultaneously around the globe and allows players to take photos of their in-game avatar and post them on Twitter. The admin team will select 16 winners and present them with an illustration of their avatar that can be used to customise the in-game loading screen.

A special four-week long Raid Boss Battle Festival is currently underway in celebration the game’s sixth anniversary! Having started yesterday, 9 November 2022, the festival presents an opportunity for players to get new costumes such as Pan’s Preschool Uniform and Cap, as well as new loading screen illustrations.