A gamer shares a picture online of his PlayStation 5 DualSense controllers that have been customized to have color-swapped buttons. 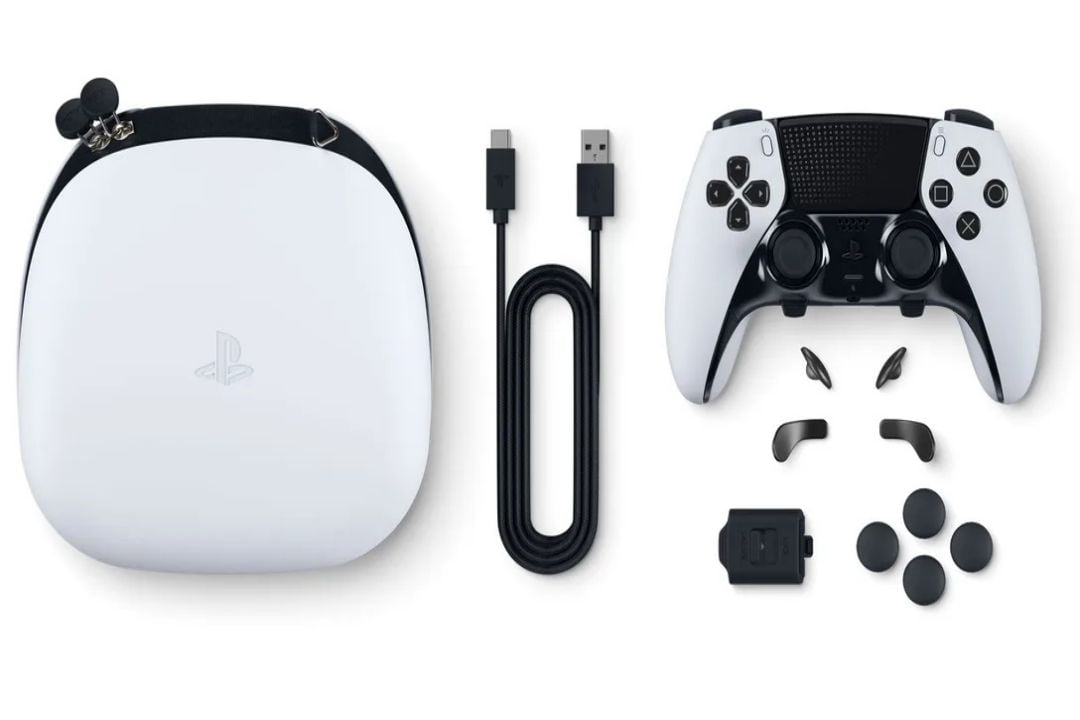 Fellow Redditors praised the appearance of the controllers in the comments by pointing out their favorites. A user named tadhgcarden suggested with his comment, “The red buttons on the black would look good too.” Another user that goes by Redlax complimented the picture and stated that they loved the new colors and would likely purchase one of the new controllers because one of their PlayStation 5 controllers had drifted.

This generation of Sony has considered personal customization for the design of the PlayStation 5 and its accessories. Sony has released a variety of colors for the DualSense, and a variety of faceplate options for the PlayStation 5 console itself. It is prepared to release its new DualSense Edge controllers with back buttons, changeable stick caps, replaceable stick modules, adjustable trigger stops, sliders for dead zones, and more. 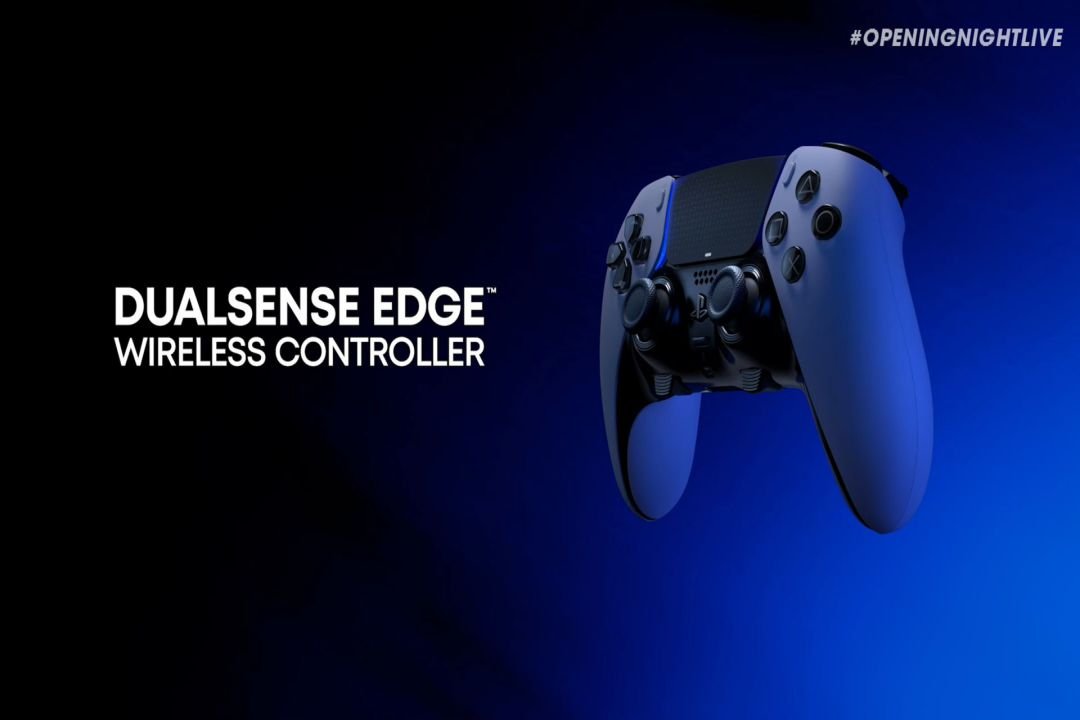 It is great to see players utilize Sony’s customization options with the PlayStation 5. These color-swapped buttons will tempt gamers to create their hybrid controllers. That being said, there is still a lot of creative potential for future PS5 controller releases, and Sony will keep customization in mind with all of its products in the future.