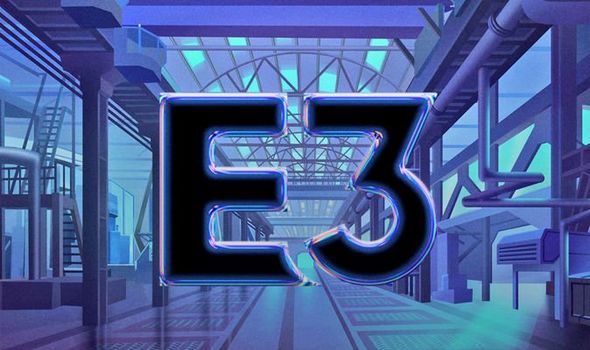 E3 2021 is just around the corner, with the blockbuster gaming expo making a comeback after a hiatus in 2020. Last year E3 was cancelled – along with many other in-person events – due to the coronavirus pandemic. But the iconic exhibition is now making a comeback as a digital-only show in 2021, with plenty of big names taking part.

The two headline acts for E3 2021 are Nintendo and Xbox, with the latter set to have a bumper conference that features announcements from Bethesda as well. Rumour has it Starfield – Bethesda’s first new IP in 25 years – could be one of the big announcements of the Xbox E3 event.

While Halo Infinite, which is set to launch this year, is also likely to make a comeback and rumour has it Forza Horizon 5 (set in Mexico this time round) could also get revealed. The Nintendo Direct the House of Mario is holding during E3 is confirmed as lasting for roughly 40 minutes and will focus “exclusively” on Nintendo Switch software mainly coming out this year. Switch fans will surely be keeping their fingers crossed that Ninty could have an update on Zelda Breath of the Wild 2, which last surfaced when it was revealed at E3 2019. 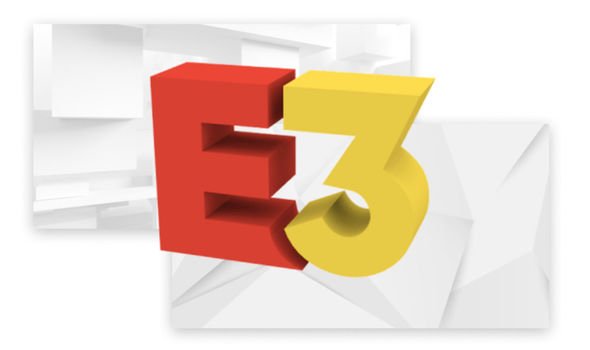 Previous articleFriends: Phoebe’s “Does He Eat Chalk?” To Joey’s “You’re Going Out With The Guy!”
Next articleThe Singapore Grand Prix, scheduled for October 3, has been cancelled “due to ongoing safety and logistic concerns brought about by the Covid-19 pandemic,” the race promoter announced on Friday.