EA Devs And Playground Games Leave To Create Their Studio

Maverick Games, a brand-new AAA development studio, was recently made public. Maverick Games, a gaming powerhouse based in the United Kingdom’s Leamington Spa, boasts leadership expertise that joined the company after leaving other firms, most notably Playground Games. 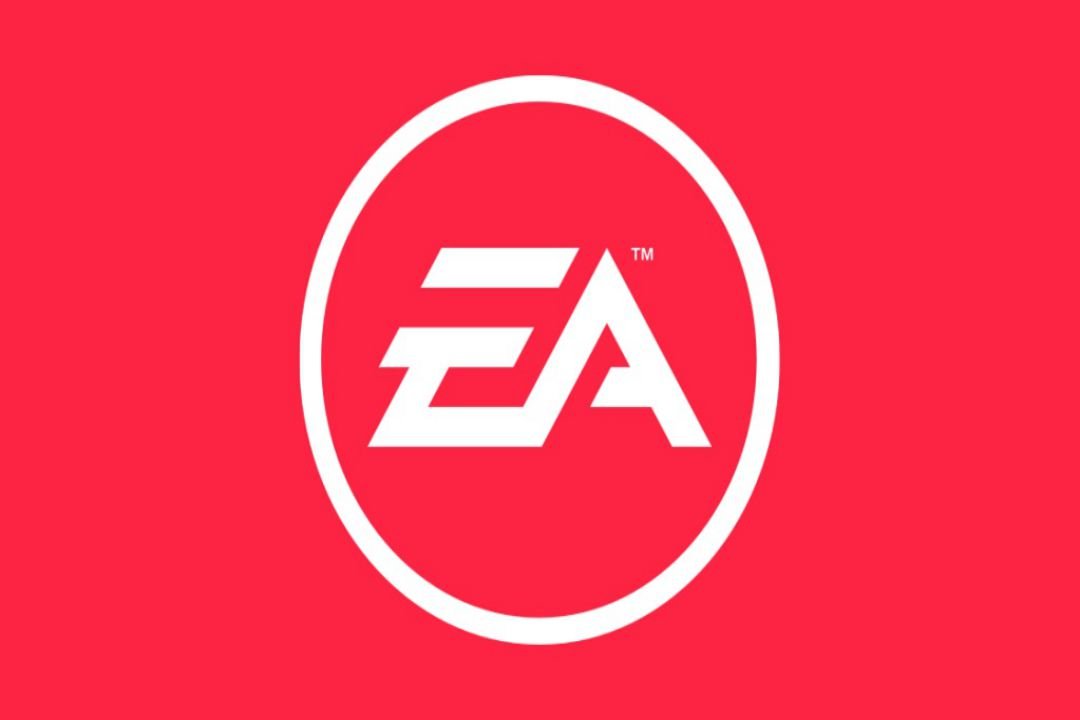 Playground Games, best known for creating the Forza Horizon game, has recently lost a few key personnel. Some of these team members have left Playground Games, along with an ex-EA worker and a leader from Sumo Digital, choosing to go into high gear and join the recently established Maverick Games.

Following a string of departures from Playground Games, the following people have joined Maverick Games, which has just struck gold, secured funding, and announced the development of its first game:

Outside of the ex-Playground staff, Harinder Sangha, newly signed as the COO of Maverick, comes in from Sumo Digital’s Leamington branch. Finally, there’s Elly Marshall, an EA Experience Design Director, coming in as the UX/UI Director at Maverick. 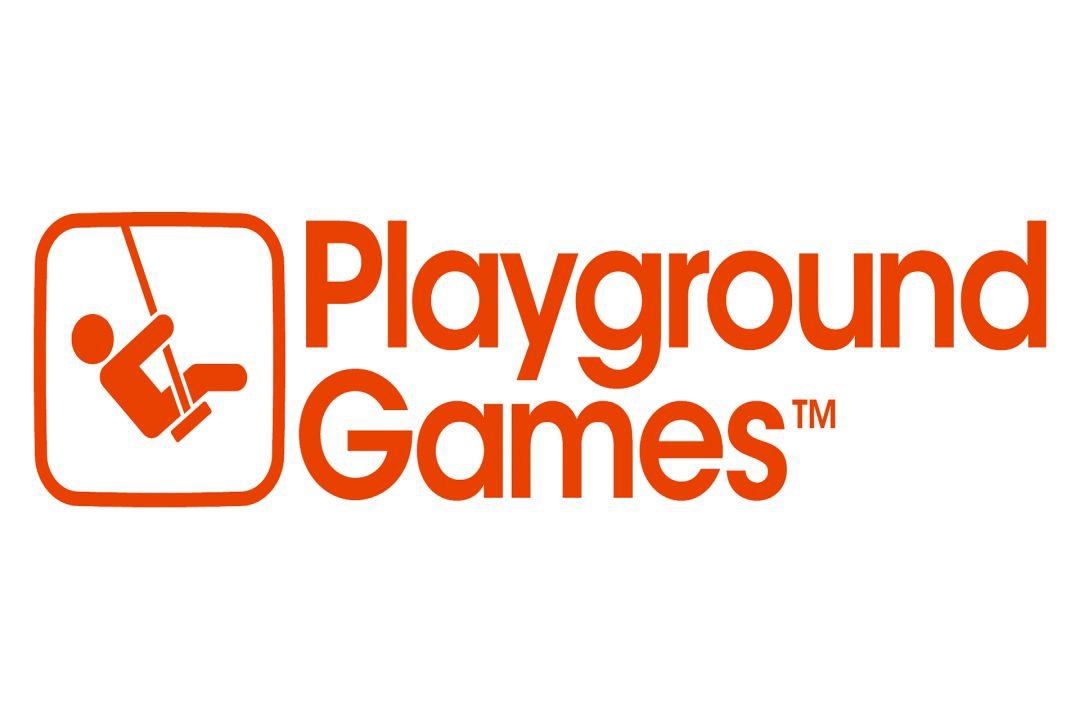 According to Mike Brown, Founder of Maverick Games, there are already great things in store for the firm:

We want Maverick Games to be a studio that people adore. We’re already hard at building a thrilling, top-notch game for players. For developers, we’re creating a place where everyone is encouraged to take chances, be enquiring, inventive, creative, and, most importantly, Maverick.

A “premium” open-world game is reportedly the first release from Maverick Games. However, only a little additional material has been disclosed to support that fact. Maverick Games will be a firm to keep an eye on in the coming years with reportedly “substantial funding” and a top-tier crew leading the studio ahead.

Previous articleiPhone 15 Pro models are Rumoured to be More Expensive
Next articleThe Governor of California Teases Support for Digital IDs by Saying, “We’re Going to Do it Like No Other State”