Early Black Friday Offer on Amazon: Save on Elden Ring

Thanks to Amazon’s advancement on Elden Ring, gamers can obtain one of the most highly regarded games of the year at a reduced price. 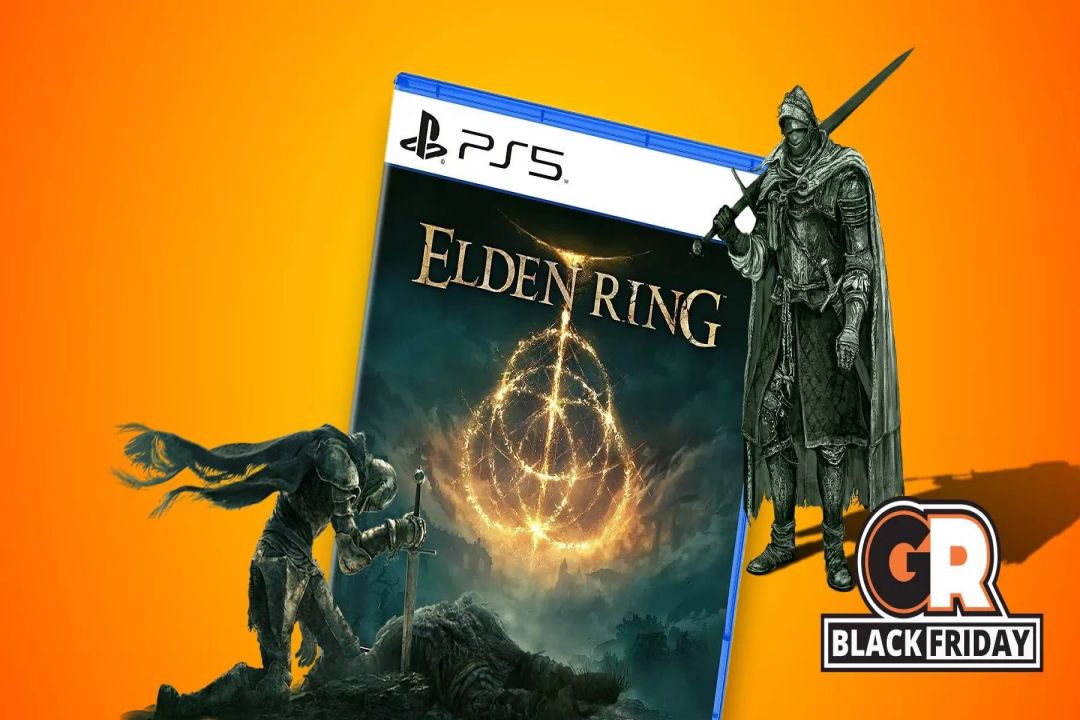 Elden Ring and many other well-liked games and products are among Amazon’s limited-time discounts as part of its early Black Friday sales. Elden Ring was only released a few months ago, so it’s unusual to see a title. New receive discounts typically saved for much later in a game’s lifespan.

Elden Ring, the open-world sequel to FromSoftware’s wildly successful series of tough-but-fair action RPGs like Dark Souls, Bloodborne, and Sekiro, was highly awaited. The game was released in February and lived up to the anticipation. Many reviewers gave Elden Ring perfect ratings, praising its enjoyable gameplay and exploration, vast and fascinating world, and captivating environmental storytelling. Elden Ring features a sizable roster of notoriously difficult bosses like its predecessors. Players gain a lot of enjoyment from the game by overcoming these obstacles by steadily improving after numerous failed attempts. 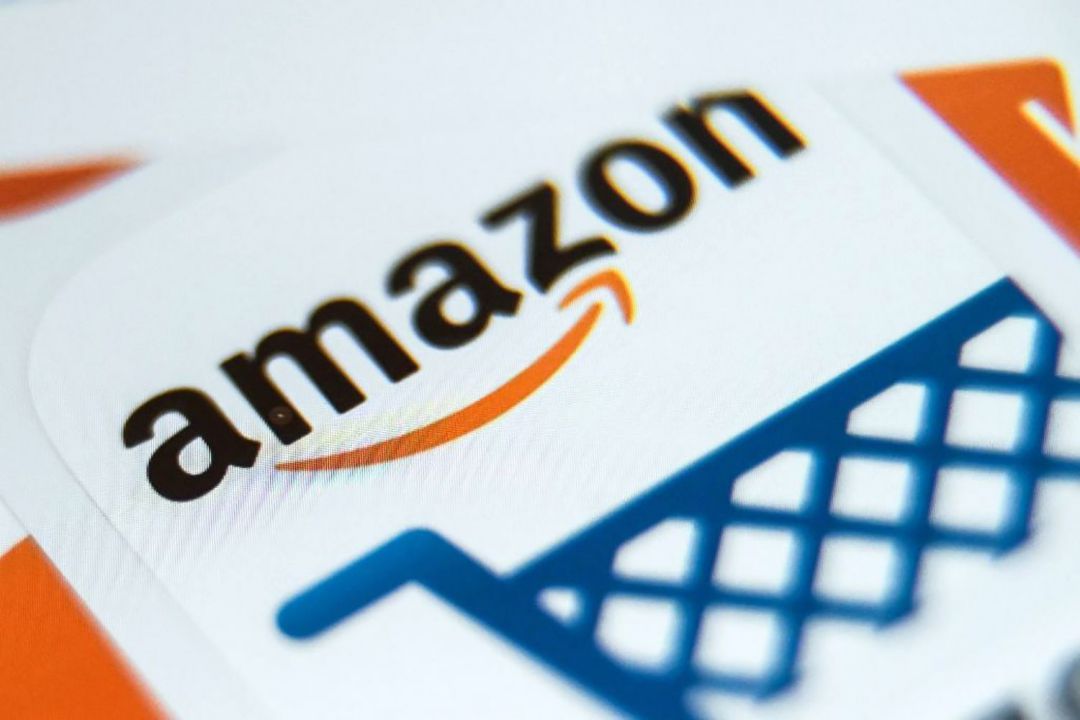 Before the well-known shopping holiday, Amazon offers many games at discounts as part of its early Black Friday deals. Elden Ring is available for Xbox One, PS4, and PS5 for $49.94, which is 17% less than its regular $59.99 cost. The Xbox digital code is concurrently offered for $54.99. Since Elden Ring has not provided any discounts on the well-liked Steam platform since it was released, this is a rare chance to purchase the game for less money than usual. Due to its widespread praise, this game will probably be near the top of many gamers’ holiday wish lists. 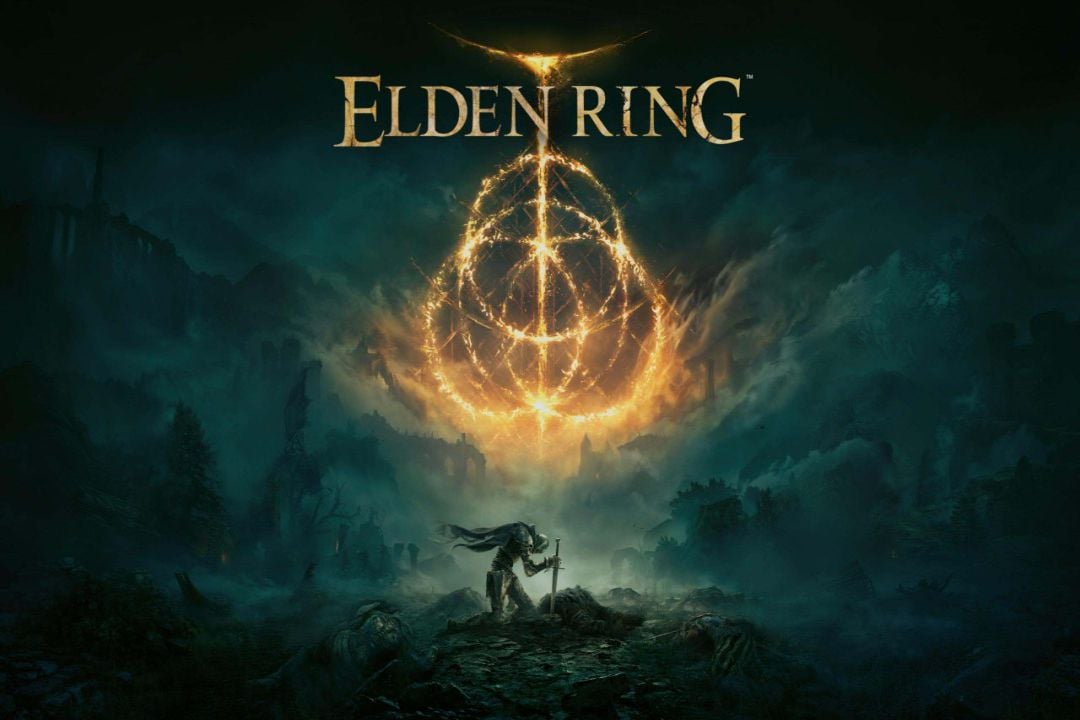 Other discounted games besides Elden Ring include Resident Evil Village by Capcom, Tales of Arise by Bandai Namco, Life Is Strange: True Colors by Square Enix and Deathloop by Arkane Lyon. Even the most experienced players should have plenty of entertainment from these games. The holidays are quickly approaching, so consumers can expect more sales.

Elden Ring is currently available for the PC, PS4, PS5, Xbox One, and Xbox Series X/S.

Previous articleJaber keeps his chances in the WTA season finale
Next articleWhats Coming to HBO Max this Week – November 7, 2022