Elden Ring Could Get DLC And Ray Tracking Soon 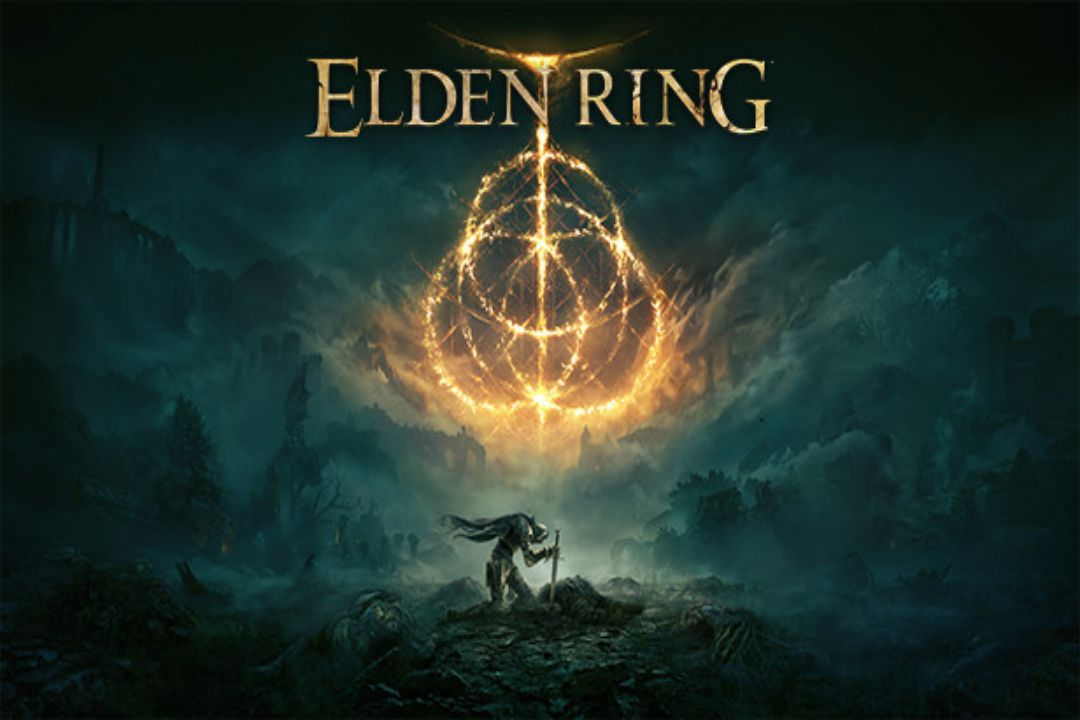 According to Lance McDonald, new strings were included in the most recent patch, enabling Ray tracing in the menu settings for players.

The update also includes references to two new maps that do not yet otherwise exist in the game data.

The performance settings will be locked to prioritize quality when ray tracing is enabled. The string states that the ray tracing discount “will only be applied after returning to the title menu.”

Other dataminers weighed into the patch update by referencing several new strings that relate to some form of DLC content. 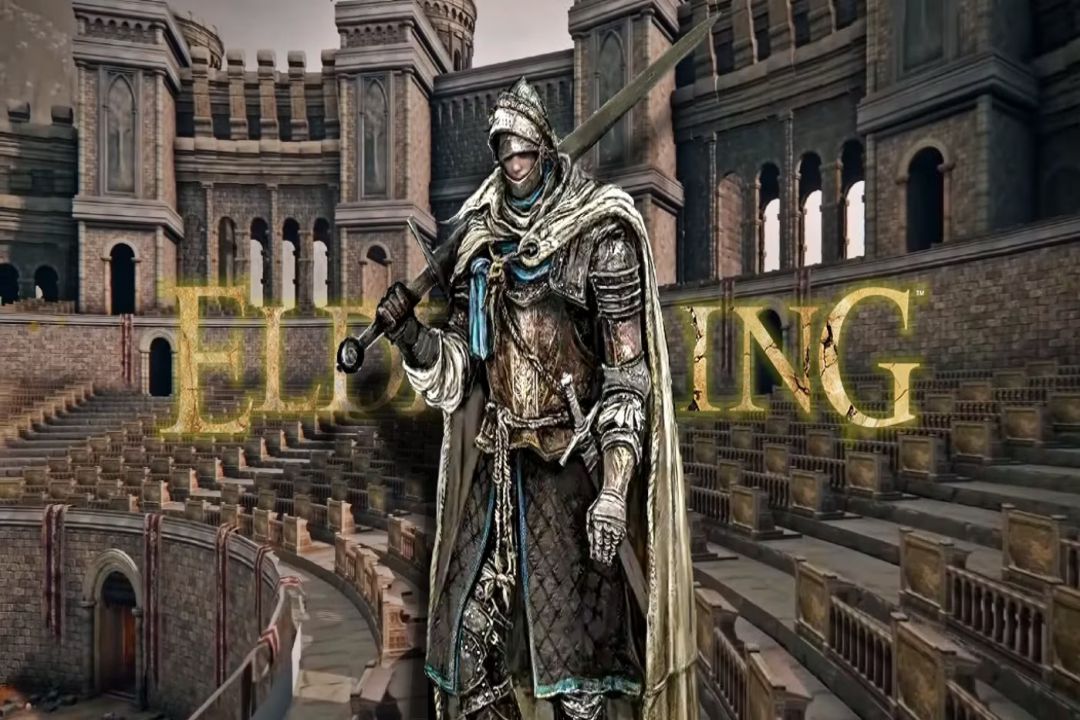 Sekiro Dubi tweeted, “The new maps are m20, and m45… m20 has the same numbering as Legacy dungeons, m45 is brand new…”. However, at this time, no evidence of strings was posted.

YouTuber Garden of Eyes also posted a video showing a series of new hairstyles coming to the game titled “DLC Hairstyle.” You can watch his video below.

Except for Demon’s Souls and Sekiro: Shadows Die Twice, From Software has had some form of DLC for its titles. So, it feels like it’s only a matter of time before an announcement and subsequent DLC release comes to the game.

The Software has not yet commented on any upcoming DLC for Elden Ring. However, the team has previously stated that Ray tracing will be added to the game at some point but has not specified a timeframe. 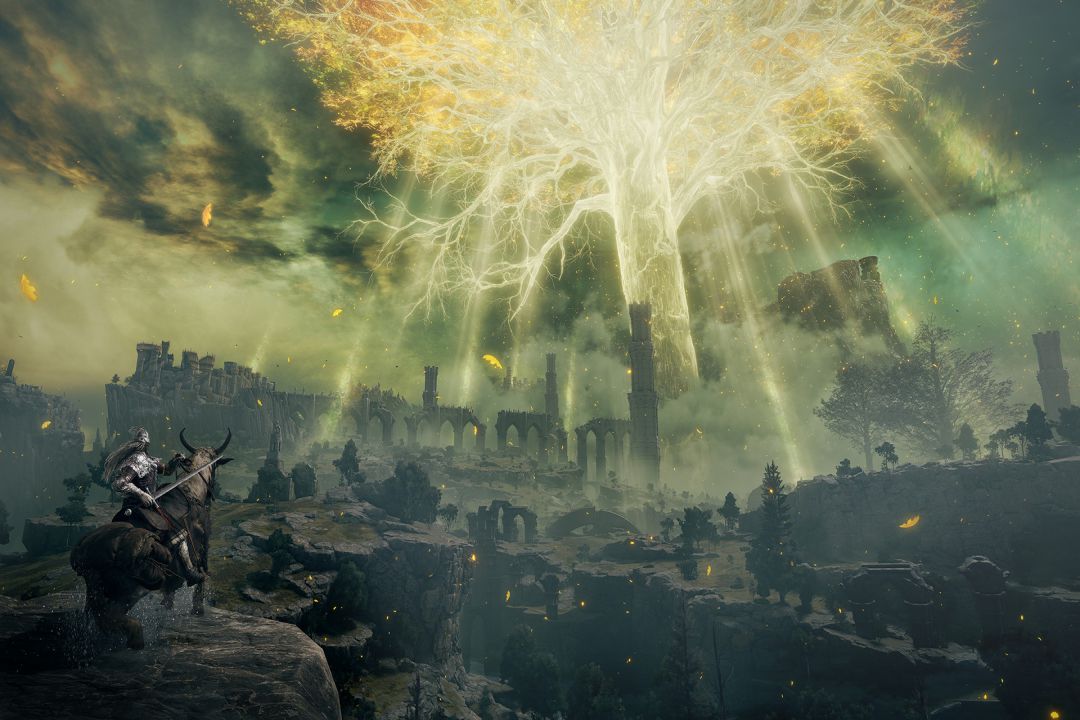 Since From Software has not yet made an official statement considering Elden Ring, it is still unknown when ray tracing will be applied. However, the recently added strings might be a sign that it will happen soon.