Emma Hayes: Chelsea boss says winning is in the DNA of the club after historic 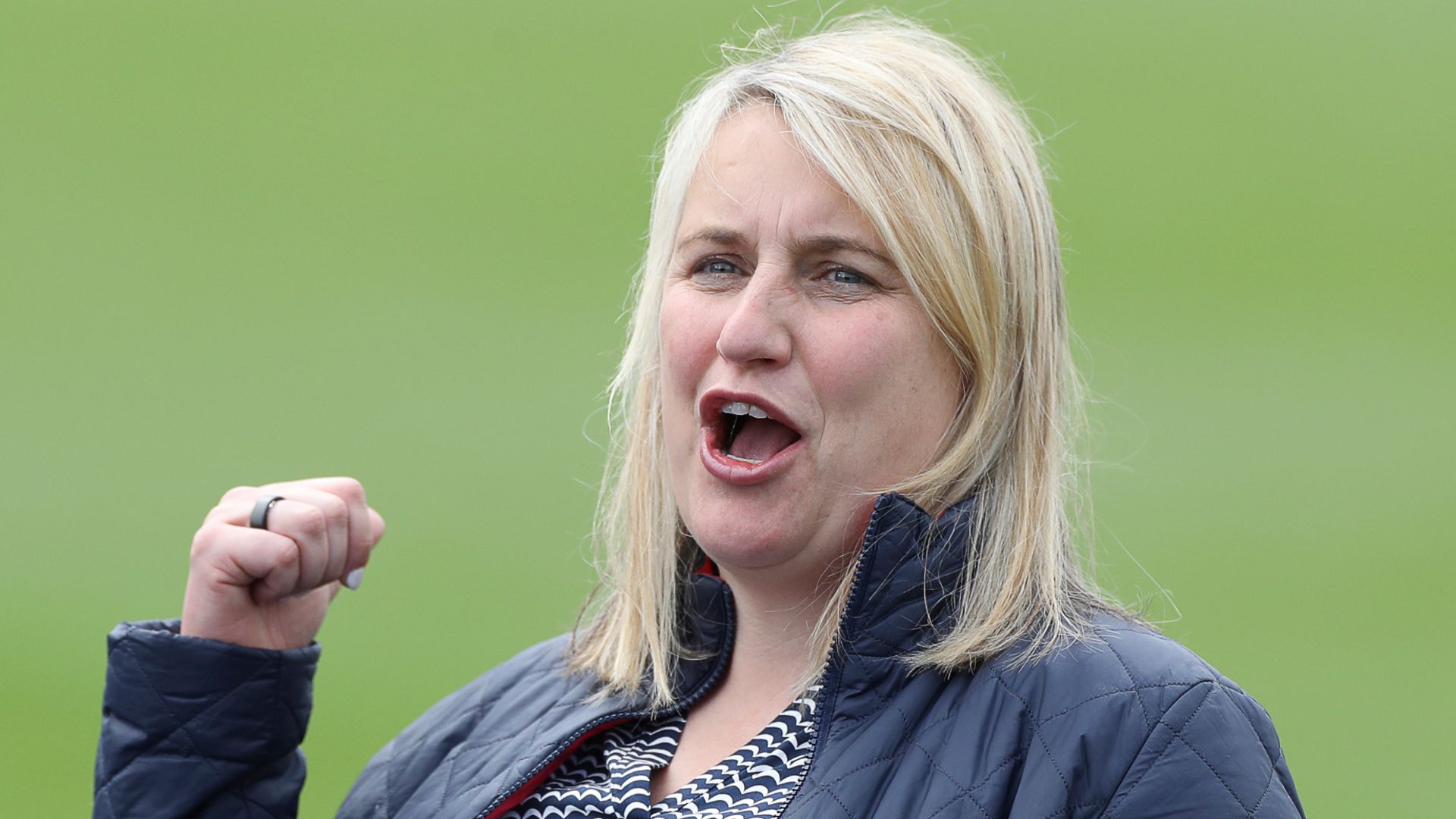 Chelsea Women boss Emma Hayes says winning is in the DNA of the club following a historic week where the men and women’s sides both reached the final of their respective Champions League competitions.

Hayes says both teams’ achievements are testament to the winning culture cultivated at the club from the very top.

“It’s a fabulous feeling for everyone internally, the DNA of Chelsea is winning,” she said.

“I’ve always said this is a family-run club with people at the very top and on the board who are closely connected to every team at the club.

“It’s unique in a top team. The one thing that has been felt with both teams qualifying for the finals is the unanimous excitement and joy at the football club.

“The support both of us are given has been rewarded. We’ve shown the club what we are capable of given the brilliant support we have.”

Chelsea are in pole position to secure back-to-back WSL crowns after their midweek 2-0 win over Tottenham took them within touching distance of the title.

Hayes side are two points clear at the top of the standings and go into the final game against Reading knowing three points will see them crowned champions. Second-placed Manchester City take on West Ham and could leapfrog the Blues if they win and Hayes’ side lose.

If Chelsea are able to clinch the title, Hayes said it would rank as her best achievement to date, considering the increased strength of the WSL contenders going into this campaign.

“The fact that it has been the strongest WSL means it ranks as the best achievement. The quality in depth across the league is high, every team is stacked.

“If you look at the numbers Manchester City brought in this year, and Everton and Manchester United, plus Arsenal. It’s not like teams have not spent money, we’ve all done that.

“We have been the dominant team throughout the season. Man City have had a very good season, pushing us all the way, I just hope we do enough on Sunday to cross the line.”

Chelsea are only the second English women’s team to reach a Champions League final, after Arsenal did so in 2006/07, with Hayes a part of Vic Akers’ backroom coaching team at the time.

Akers’ Arsenal side went on to complete an unprecedented quadruple that year with Alex Scott scoring the winning goal in the final in a team that also included Anita Asante, Rachel Yankey, Lianne Sanderson and Karen Carney among others.

Hayes is hoping she can draw from that experience alongside Akers to complete what she describes as a “unhuman” feat at Chelsea.

She said: “Every team goes into every season aspiring for every trophy. I’ve been here so long that I know if you start thinking about things a few weeks ahead or a few titles ahead, you’ve lost.

“There is a reason it hasn’t been done since Vic Akers at Arsenal. It’s almost unhuman to try it.

“I learned a lot from Vic and still do. I learned how to build something, he taught me that. The values that underpin you. Vic has been a massive part of my career and he wanted me to get to the final more than anyone.

“I am so grateful for the exposure I got to him. I’m fortunate enough to have worked with him.”

Previous articleMark Wahlberg Is Consuming 7000 Calories A Day For Stu! Starts A Day By Eating Eggs At 3 AM
Next articleAJ Pritchard's girlfriend Abbie refused to see him while in hospital after horrific burns